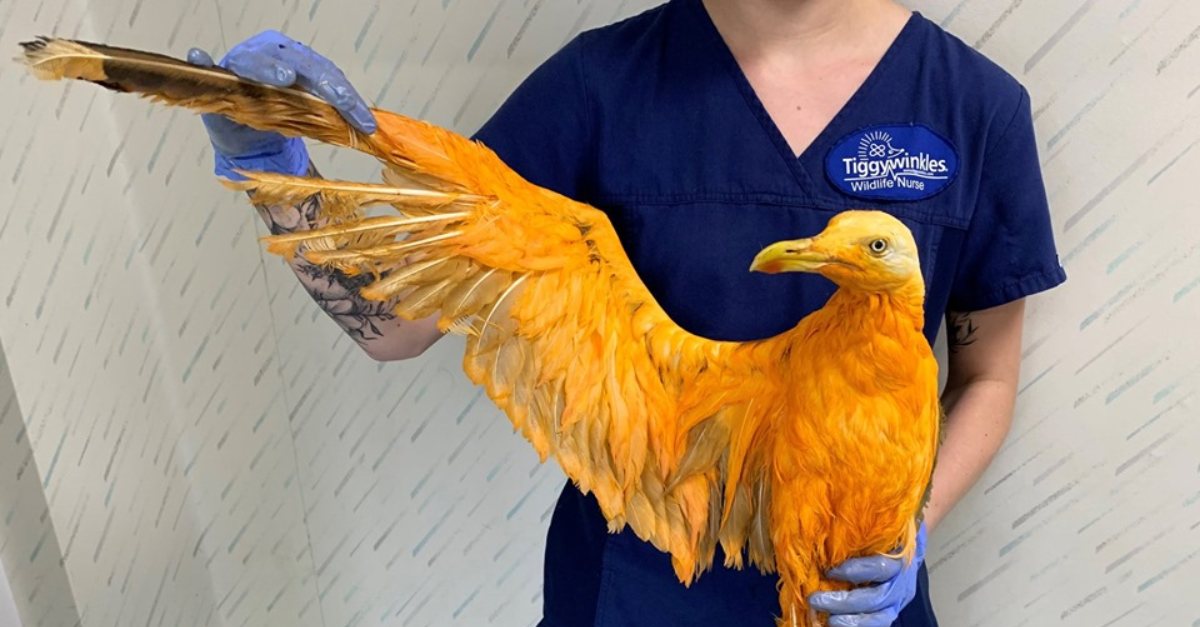 An animal hospital in the United Kingdom was caught off-guard when it received a call about an orange bird found by the road.

The Tiggywinkles Wildlife Hospital in Buckinghamshire shared in a Facebook post on July 1 that the bird turned out to be a herring gull soaked in curry, and that he could not fly because of the yellow substance.

This is one of the strangest casualty circumstances we have seen in a while! This bright-orange herring gull was rescued…

“We have no idea how he got into this predicament but thankfully, apart from the vibrant color and pungent smell, he was healthy,” it said.

The animal center gave the seagull a good washing down to restore his feathers back to their white and gray colors. The bird had to be treated to a bath given to oiled birds, which involves hot water and dishwashing liquid soap.

Though it has yet to be determined how Vinny got to be orange, in 2016 another gull was also drenched in curry sauce in Wales, the Press Association via The Guardian reported. The gull had been scavenging for food when it fell into a waste vat of curry at a factory. 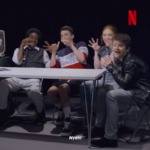 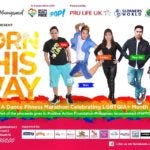