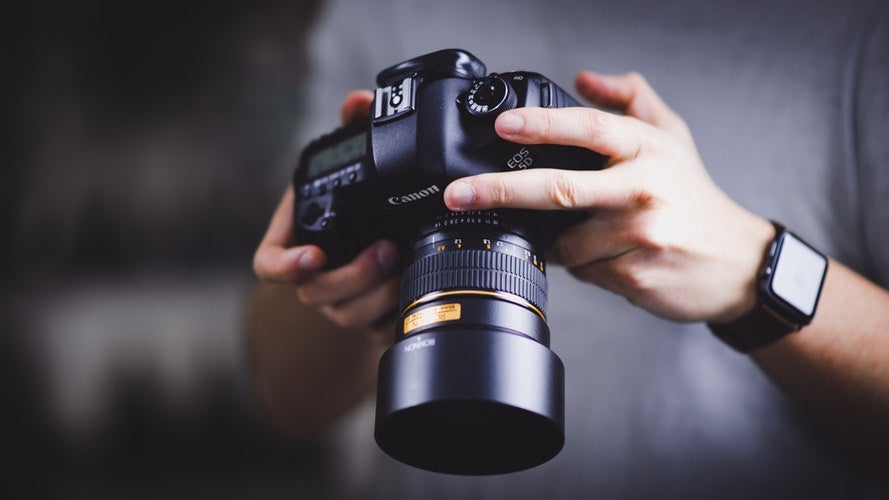 Catching up with this generation’s trends, social media platforms have provided us great convenience to staying updated. Today, social media has again done it by devising a whole new avenue for different careers such as brand ambassadors, and bloggers, to name a few. But among these directions, vlogging has surfaced to be the most achievable for its towering dependence on one’s self.

The word vlog came from the term “video log”, which was defined as “a personal website or social media account where a person regularly posts short videos.” It was coined in the 1980s, where Nelson Sullivan had created a recorded video around New York City and South Carolina.

Later on, it transpired globally and was also introduced in the Philippines.

A lot of social media platforms paved the way for vlogging to popularize in the Philippines. However, the most utilized is YouTube, a video-sharing website established by Chad Hurley, Steve Chen, and Jawed Karim back in 2005. Vlogging mobilized YouTube since it provided a free platform for aspiring vloggers to share their own content. Although it was made available to audiences worldwide, only those who owned a personal computer with an internet connection are able to use it.

After years of innovation, YouTube became handier–thanks to the invention of smartphones that granted easier access to audience’s reach. Thus, boosting vloggers into a wider sphere. In addition to this, the advent of smartphones also made it possible for vloggers to extend their content outside of their homes.

With this in mind, does the current state of vlogging make it a sustainable career?

There are several vlog categories patronized by the audience today. Examples are review and unboxing products, comedy vlogs, travel vlogs, beauty, fashion or fitness vlogs, how-to vlogs, gamer, lifestyle vlogs, and a lot more. Therefore, there are numerous unique contents a vlogger may opt to create.

Aside from content making, the equipment needed for production is quite attainable. Most vloggers make use of high-quality cameras–but again, the birth of smartphones has made video making easier and possible.

Of course, microphones are also necessary for audio quality. The cheapest microphone for vlogging is sold in the market at around P800 (around $16).  Lastly, the post-production or the editing and uploading essentials. Even if you don’t have your own laptop and internet connection, computer shops are scattered all over the metro. Rental ranges from P10-50 per hour, which makes it manageable for aspiring Filipino vloggers to pursue their dreams!

In an article by INQUIRER.net, Filipino vloggers such as Michelle Dy, Wil Dasovich, Ranz and Niana, AC Bonifacio, Pamela Swing, and Erwan Heusaff have risen and made names for themselves.

Moving onto the other side of the topic, how much can a YouTube creator earn from vlogging?

There are two ways in order for a vlogger to earn money from YouTube, through Youtube Red subscriptions and through advertisements.

Youtube Red subscriptions, also known as YouTube premium, is where viewers can get special benefits of watching videos without ads, however with a monthly recurring fee. YouTube calculates the amount a YouTube vlogger earns based on the length of time the viewers watch his/her content compared to other contents.

Vloggers also profit from advertisements. Large companies invest tons of money in advertisements since this informs the market of their available product. A YouTube vlogger can be paid directly to mention a certain product, or do a review about it.

Aside from that, there’s also a program called Google AdSense that allows YouTube vloggers to profit from their very own channel. A vlogger has to be under the YouTube Partner Program (YPP) for his or her content be monetized through Google AdSense. Having a minimum of 1,000 subscribers and at least 4,000 worth of watch hours, or the total calculated amount of time spent by viewers on one’s videos, in the last 12 months, are some of the requirements to monetize through ads. Google AdSense will then serve as a platform to match advertisements to a YouTube channel.

To elaborate on how Google AdSense works, companies pay Google to flash an ad on a corresponding YouTube video. A YouTube vlogger earns a specific amount of money whenever one of the videos on the YouTube channel is clicked by a viewer. According to Techglimpse.ph, for every 1,000 views on YouTube, a vlogger can earn a rate of P12.82 (est. $0.25) to as much as P200 (est. $4).

Filipino YouTube vlogger Cathy “Alex” Gonzaga, mentioned in an interview about “Google-prefered” channels or a list of channels prioritized on the social media platform. This list is mostly composed of foreign vloggers. She also added that the CPM (cost per mile) depends on the country’s audience a vlogger caters to.

These content creators are generalized based on their subscribers, likers, and viewers. The more they have of these, the more companies that invest in them. The more videos they post, the more income they earn!

There are no signs of hitting the breaks in the world of vlogging. Anyone can achieve the dream of being a vlogger since as mentioned before, this is dependent mostly on how you want to brand yourself. An aspiring person must always keep in mind a quote by Israelmore Ayivor, “Success is not obtained overnight. It comes in installments; you get a little bit today, a little bit tomorrow until the whole package is given out. The day you procrastinate, you lose that day’s success.” No one is able to achieve overnight fame, therefore everyone must work hard, be patient and be persistent if they want to achieve their desired goals.

The evolution of thrift shopping 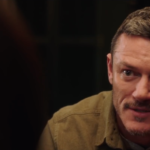 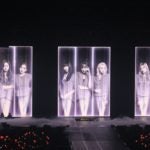