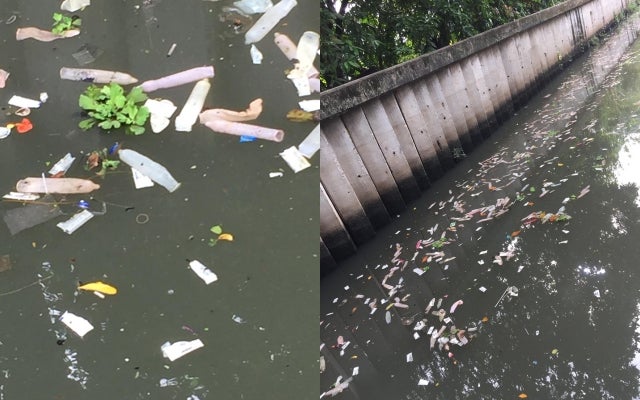 Is it ‘safe’? Canal in Thailand is filled up with used condoms

One of the major environmental dilemmas we continue to face today is improper waste disposal. Because in spite of the endless warnings and reminders from environmentalists and activists, more and more people are becoming apathetic towards the dangerous effects of these practices. And recently, this sentiment proved to be true when the Bangkok Yai Canal was polluted with a slew of used condoms.

The photos of the canal, filled with used condoms, went viral after being posted on social media.  Online user Nai Pan posted on Facebook her disappointment when she saw these thin, latex pouches floating along the waterway with the other pieces of rubbish and plastics.

Aside from practicing safe sex, ensure that you make love in the most eco-friendly way to lessen your environmental footprints. 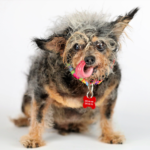 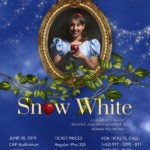