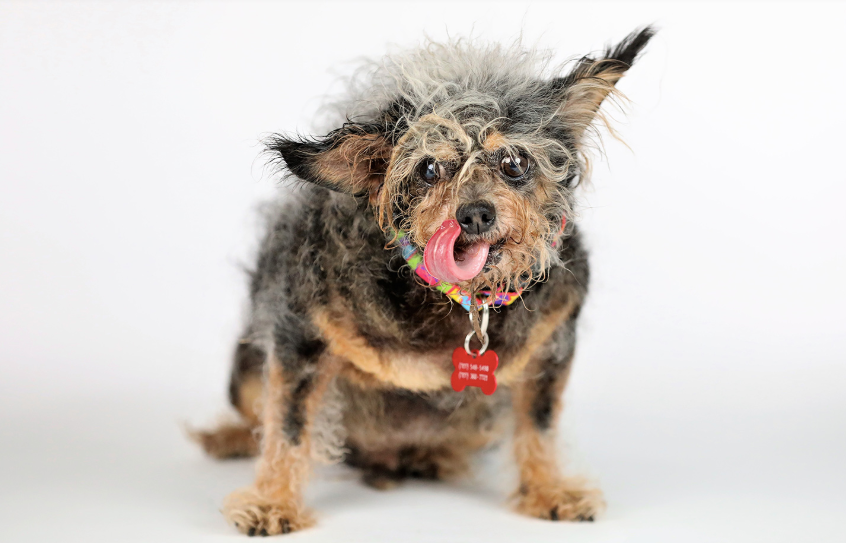 Last June 21, 2019, the Sonoma-Marin Fairgrounds and Events Center held the 2019 World’s Ugliest Dog competition, wherein dog lovers and enthusiasts gather together to embrace the uniqueness and beauty of every dog breed. In spite of what its name suggests, the world-renowned competition “celebrates the imperfections that make all dogs special and unique,” as stated in the Sonoma-Marin Fair website.

This year, a number of quirky-looking canines vied for the chance to win the coveted title in Petaluma, California. With competitors that come in different breeds and sizes, it was a tough competition among the dogs. But only one winner can be crowned as the 2019 World’s Ugliest Dog and it’s Scamp the Tramp!

According to his profile, Scamp is a “Rastafarian dog” that helps give company to elders in the Sebastopol Senior Center. And when he’s not there, he continues his work as a “reading dog”–a canine companion to the children’s story sessions.

However, before Scamp earned recognition for his one-of-a-kind look and philanthropic endeavors, he had led a difficult life as a stray dog. Thankfully, his owner Yvonne Morones adopted him back in 2014 and raised him to become a well-behaved member of her family.

“It was on the way home that I knew I made the right choice. There we were, two strangers in a car on the way home to a new start. Bob Marley was playing ‘One Love’ and I looked over and little Scamp was bobbing his head. It’s like he knew he had his forever home,” Morones shares in the Sonoma-Marin Fair press release.

Morones and Scamp took home $1,500 USD (approximately 77,050 PHP), a large trophy, and a donation match from the Humane Society of Sonoma County, Angels Fund, and Compassion Without Borders.

For more information about this competition, visit the Sonoma-Marin Fairgrounds and Events Center website. 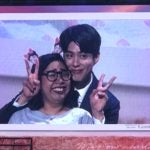 It was a good day! Fans go wild in Park Bo-Gum’s fan meeting 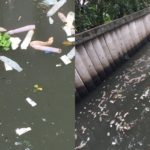 Is it ‘safe’? Canal in Thailand is filled up with used condoms