As the famous saying goes, “Dogs are man’s best friend”. So, we probably know some dog owners who treat their pets in a very special way – like preparing birthday parties for them and even dressing them up as normal people do.

However, there are innately bad people who conduct cruel behaviors against animals. And one of these heinous acts includes engaging them in dogfighting – an illegal blood sport forces dogs to a brawl for profit.

Recently,  a pit bull named Cuddles was engaged in a dogfighting scheme based in Ontario, Canada, along with 20 other pit bulls. But unlike other canines involved in the dog fighting ring, Cuddles was able to change her life from the supposed death sentence. 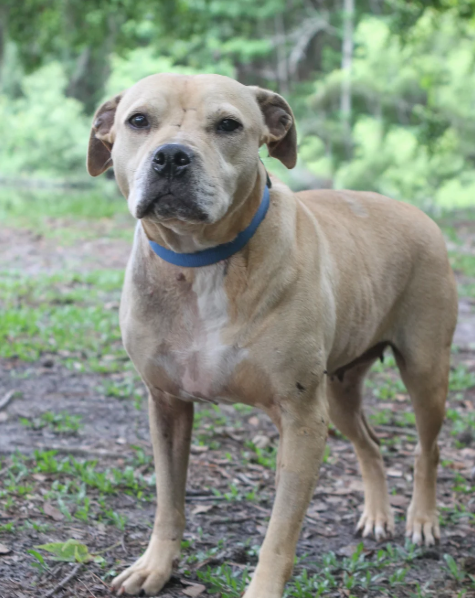 In 2015, a number of dogs were pulled out from this abusive environment and they were brought to the Ontario Society for the Prevention of Cruelty to Animals (OSPCA) to have their behavior evaluated for the possible adoption. According to a report from People, the evaluator advised these dogs to be put to death because they were too “dangerous.”

Since many animal advocates condemned the death sentence, the case ended to a new evaluator – Jim Crosby, a retired police lieutenant of Jacksonville, Florida, who spent his post-retirement years to study dog behavior, especially their aggressive nature.

Based on Crosby’s thorough assessment, there are 29 out of 31 dogs who passed the “training and a constructive, caring relationship with a human.” And, Cuddles is one of the 29 canines with an approval stamp. Because of this, she will be sent to volunteered shelters for “misunderstood dogs”. 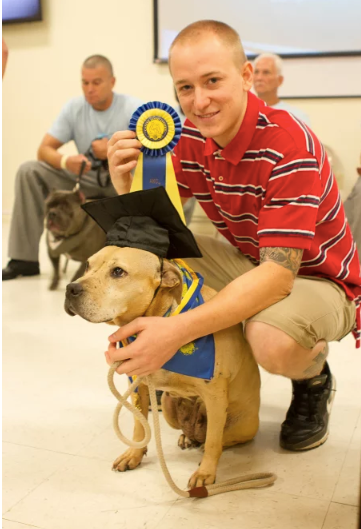 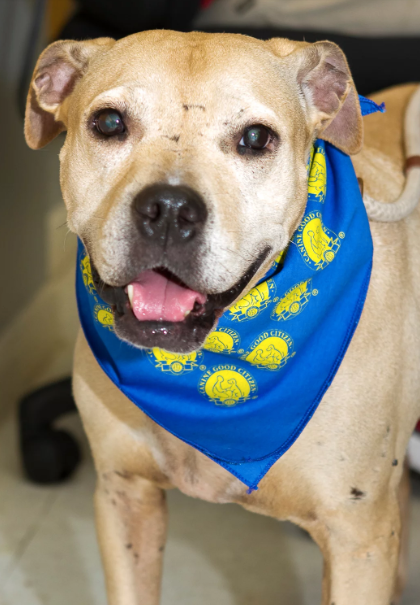 Cuddles was also able to find a family in New York and is currently living with a retired firefighter and veteran, Billy Brauer. 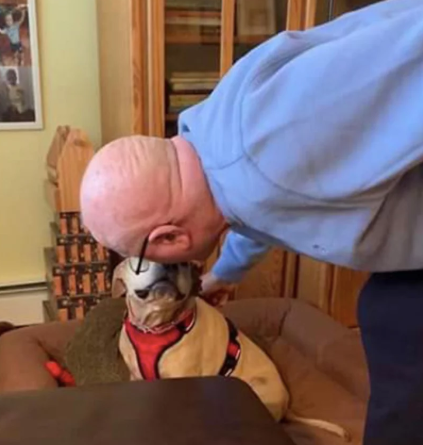 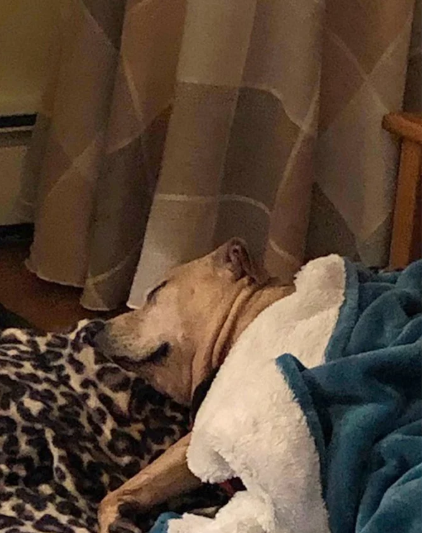 Throughout our lives, we may experience hardship and losses but life has a lot to offer and it may surprise you in a way you least expect it. Hence, Cuddles’ story has taught everyone a lesson – “the best gift life can give you is a second chance.”