A fortune cookie delivered the winning lottery number and a $344.6 million (around P6.6 billion) jackpot to an American retiree, who has a child to thank.

“I never expected to win. I just got lucky,” a still-overwhelmed Charles Jackson said after claiming the huge Powerball prize in Raleigh, North Carolina. 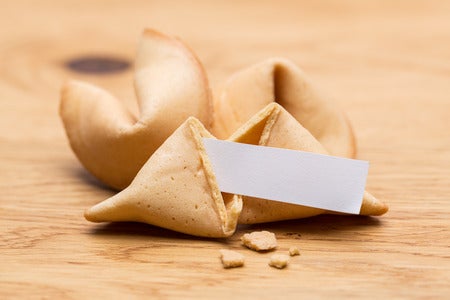 Jackson, who is 66, said the lucky number was written on the slip of paper his stepson’s daughter retrieved from a fortune cookie.

“She is eight years old. Me and her grandma went to a Vietnamese restaurant. We always give her the fortune cookies. And I said: ‘Save the fortune for me and I look at the numbers on the back, I might want to play them,'” he said a news conference last Tuesday, June 4.

Jackson said he usually plays the same five numbers in the weekly lotteries but had never won until now.