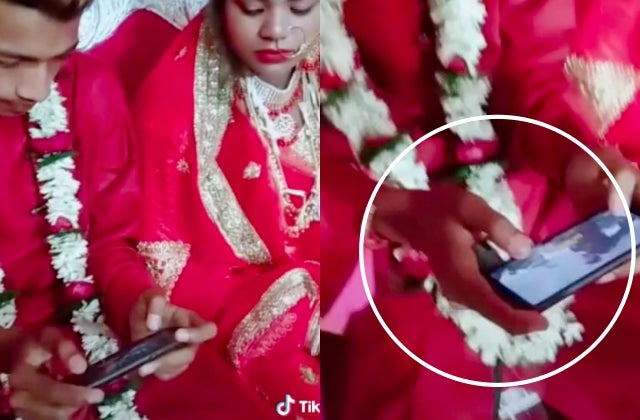 Sharing your life with the person you love is the greatest gift you could ever have in this lifetime. It’s a life of happiness that you can’t even imagine having–the kind of life that no one else could give but the person that God gave you, a.k.a. the love of your life.

So, when you find that person, the typical course of action is marriage. And with the nuptials comes one of the most memorable yet nerve-wracking moments in our lives–the wedding.

The wedding is an important day for many couples as they celebrate their union as husband and wife. According to Focus on the Family, your wedding is a day to remember because it’s the moment you reminisce and commemorate your sweet beginnings as a couple.

But before you start shopping for the perfect gown and flowers, it’s good to remember that weddings can change the couples’ lives in an instant.

Case in point, this Indian bride who realized her husband didn’t value their wedding celebration as much as she did. During their nuptials, her husband was too busy with a game named PlayersUnknown’s Battleground.

According to Mail Online, the groom was busy tapping on his phone when one of the guests gave him a gift. As a result, he pushed the present away as if it was nothing and continued on playing.

As gamers already know, PlayersUnknown’s Battleground is a mobile game developed by bluehole. It is a ‘last man standing’ game wherein you play to kill as the battlefield adds pressure. The game also provides weapons that the player can use while fighting.

In this case, it looks like this groom might be a little too addicted to his game–prompting the probability that he might have a gaming addiction or disorder.

‘Gaming disorder’ is a new condition recognized by the World Health Organization. Founder of game quitters, Cam Adair even said during his interview with CBS News that when he started casually playing video games, it was okay. But when he continued to play, he realized that he had to make a change before it was too late.

Psychologist Michael Fraser also told CBS News that a lot of arguments and physical attacks happen when parents forcibly take the controller out of their children hands. He explained that excessive gaming can cause harm to one’s mental health and that it might lead to depression or anxiety. Fraser adds that it might even become an outlet for people to avoid leaving the house.

Mobile games can keep you entertained–let you pass the time–but you need to consider that constantly playing it can be bad for your health, as well. And just like this man, you should also learn to prioritize what is truly important, and not replace it with something that can be considered as a form of “temporary happiness.” /FM 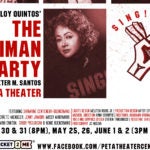 More meaningful the second time around, THE KUNDIMAN PARTY at the PETA THEATER Center 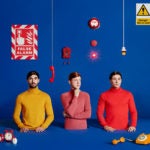