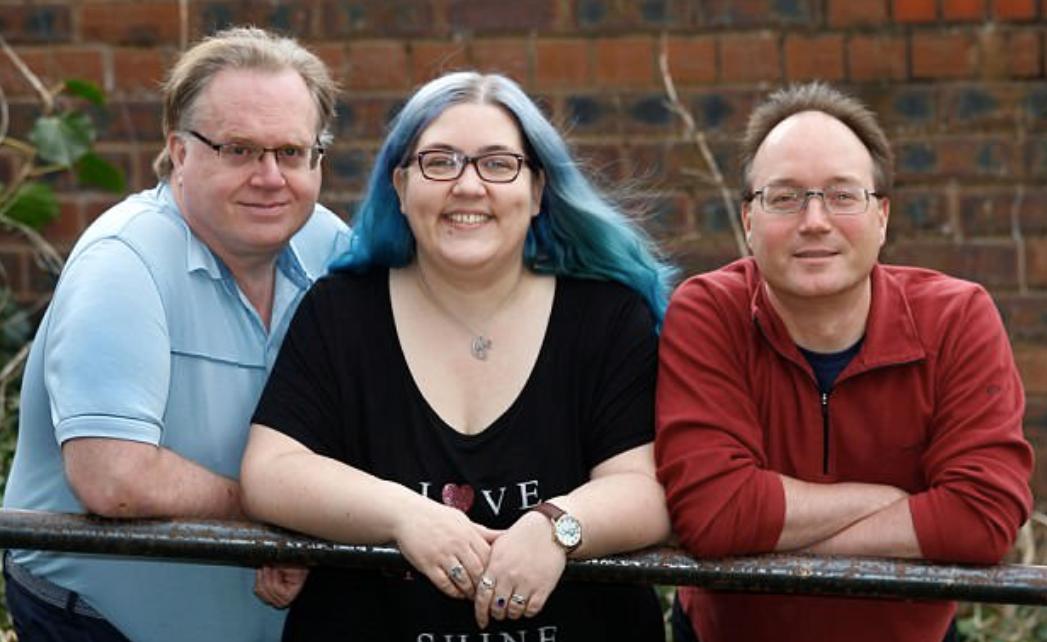 Here’s how a polyamorous relationship works

People believe that there is one person out there who is destined for them. All they have to do is to wait for God’s perfect timing. But what if you are meant to be with not one, not two, but with three or more partners?

Yes, it’s real and it exists.

According to Psychology Today, polyamory is the practice of having multiple partners or relationships at the same time. Moreover, both men and women have negotiated access to have additional partners outside of the traditional committed couple.

A polyamorous relationship is not for everyone because it takes a lot of time, patience, and understanding. But being in multiple relationships is not always about sex—and people who identify themselves as polyamorous believe that it’s more about the love and connection.

Polyamorous people have different reasons why they chose to be in this unconventional relationship. While some people just want to create a situation in which they can heal childhood wounds or bad memories, others would use this as an excuse to cover up their addiction to sex.

A good case in point is  33-year-old Kitty Stryker who started practicing polyamory when she was a teenager.

“When I was in high school, I had a boyfriend who had a boyfriend, and the three of us would hang out and I was like, this is nice. Why should I have to choose?” Stryker told Self.

Despite the acts of discrimination that polyamory gets from other people, it still has advantages. If a polyamorous person gets sick and she needs someone to take care of her, then she can easily ask help from different people.

This only means that polyamory is not just about fulfilling one’s sexual desires, it’s about building a deeper connection with other people. Aside from that, it doesn’t always have to be romantic as it can also be in a form of friendship.

On the contrary, being in multiple relationships means dealing with different kinds of people, and with that, you also have to deal with different kinds of attitude, perspectives, and expectations. Since it hasn’t been widely accepted in society yet, it is hard to find someone who will understand what it’s like to be in this kind of situation.

Needless to say, polyamory is an agreement in which both parties agreed to be involved in multiple relationships— just like the story of Mary Crumpton, her husband, and her boyfriend.

“I had a friend that I was already close to and that friendship drifted very naturally into something more. My partner had a similar experience with a friend of his. It was a revelation to me. I quickly realized that I had been ‘wired up’ this way probably all my life – loving more than one person now seems like the most natural thing in the world to me and I can’t imagine being any other way,” Crumpton explained.

“I was brought up in quite a traditional home. I had boyfriends and was monogamous. Having more than one partner never crossed my mind. In my twenties, I got married and settled down in Chorlton fully intending to be with my husband for life… At the time I didn’t really question having just one partner. It was normal,” she said.

She also added that because of this she can love more than one person romantically at the same time. And although there are still instances of discrimination, Crumpton will not let these negative things affect her relationships./TV

There is supposedly no ‘safe level’ for drinking alcohol, study says

Going on a midnight train? Why not try Mexico’s unlimited tequila ride 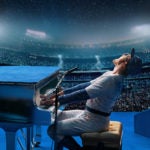 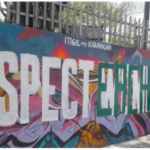 Women’s rights mural gets defaced, causes outrage on the internet