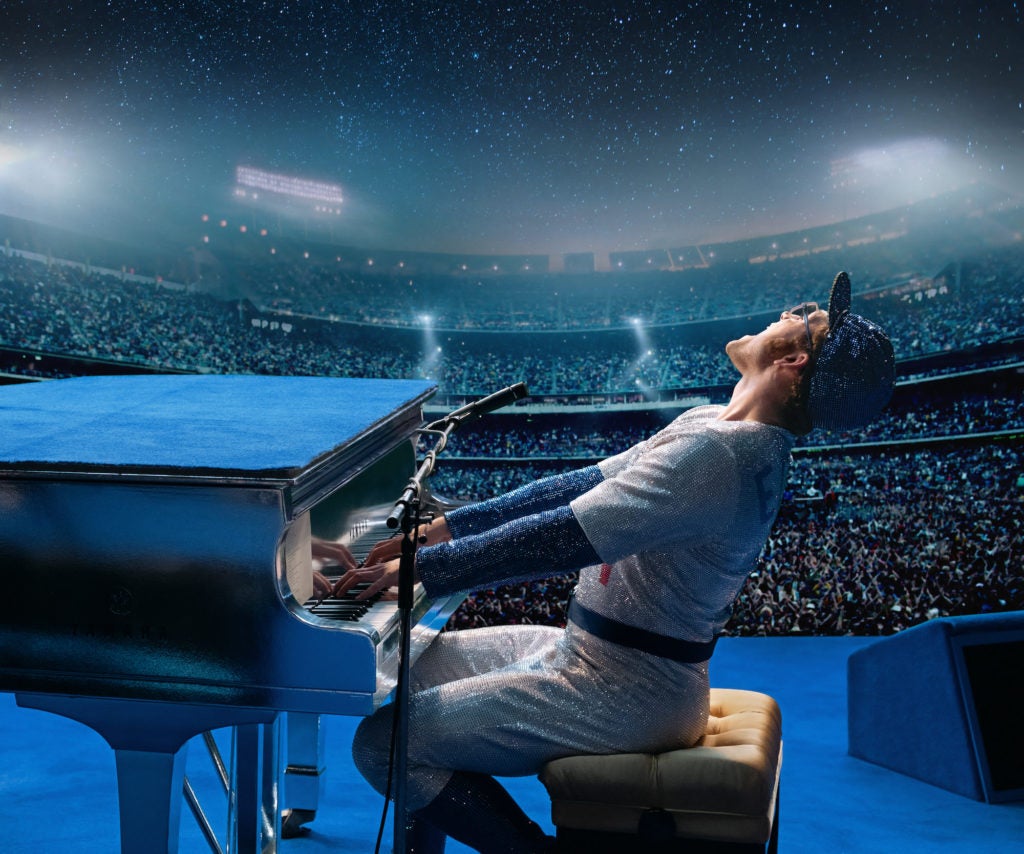 From a young musical prodigy to one of the world’s biggest icons, Elton John’s life comes to the big screen in Paramount Pictures’ “Rocketman.”

Watch as the team behind the film discusses Elton’s incredible story in this special look at the film.

Check out the featurette called Elton John’s Journey below and watch “Rocketman” in Philippine cinemas June 19.