Binged my ‘First First Love’ on Netflix already? Get ready for ‘Abyss’ and ‘One Spring Night’

After delighting Korean drama fans worldwide with its Original series, My First First Love, which launched on April 18 worldwide, Netflix has announced two brand new drama series to be launched globally in May – Abyss and One Spring Night. Romance, fantasy and your favorite Korean stars will keep you entertained and in love this summer. 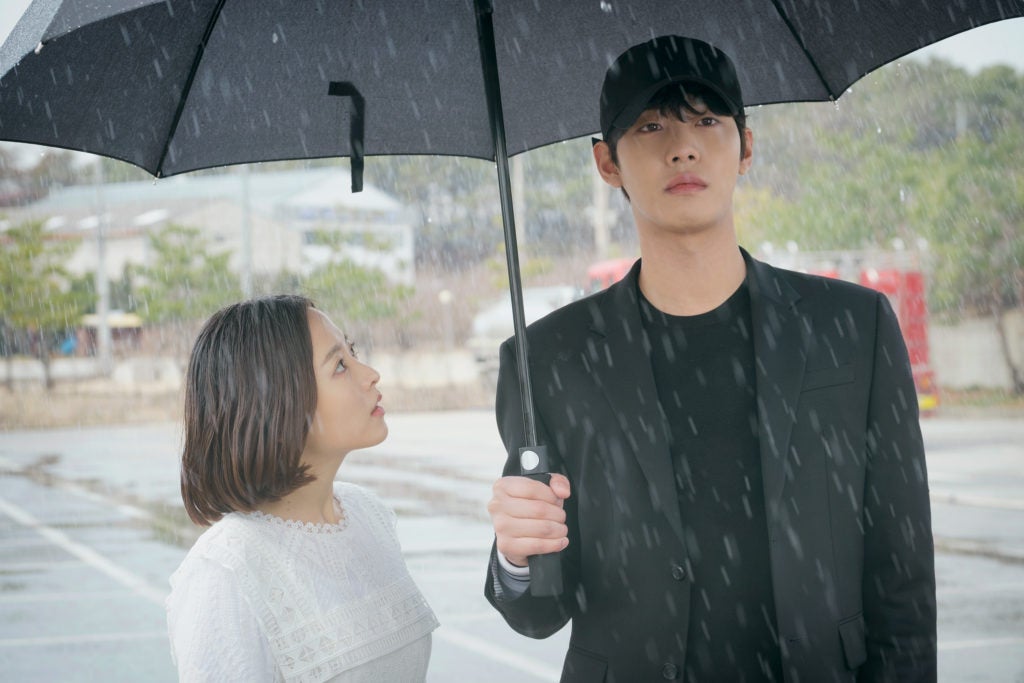 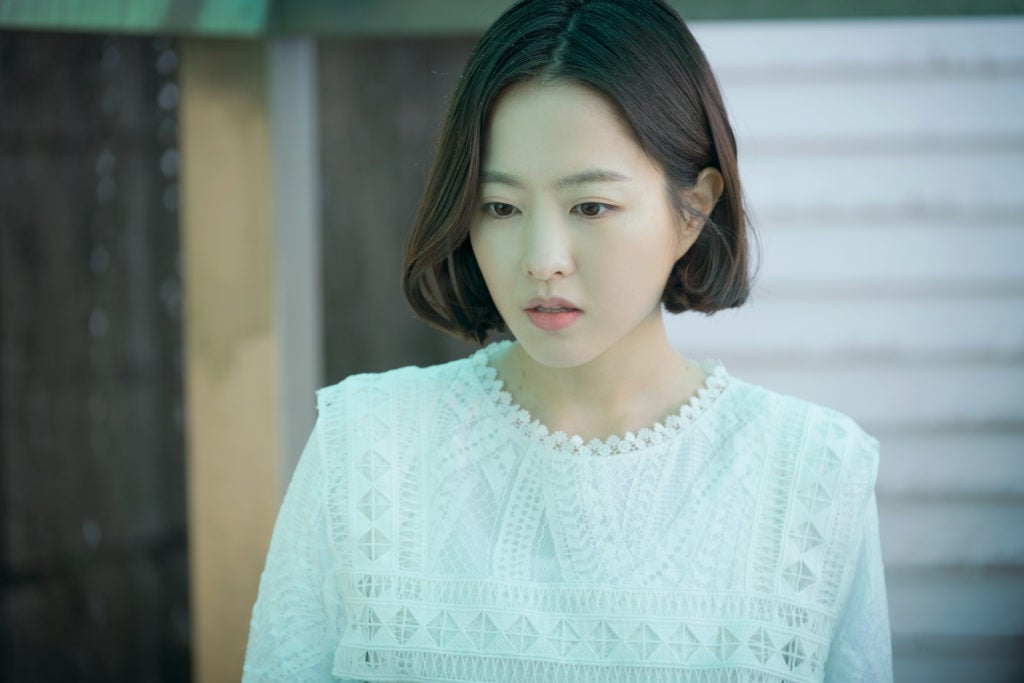 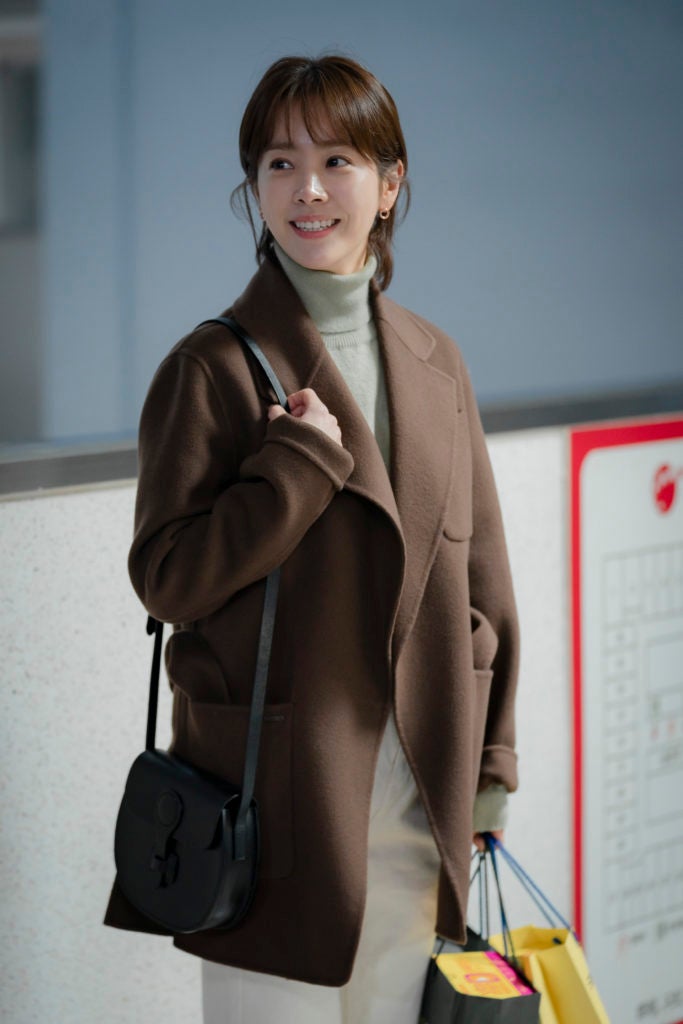 Still from One Spring Night 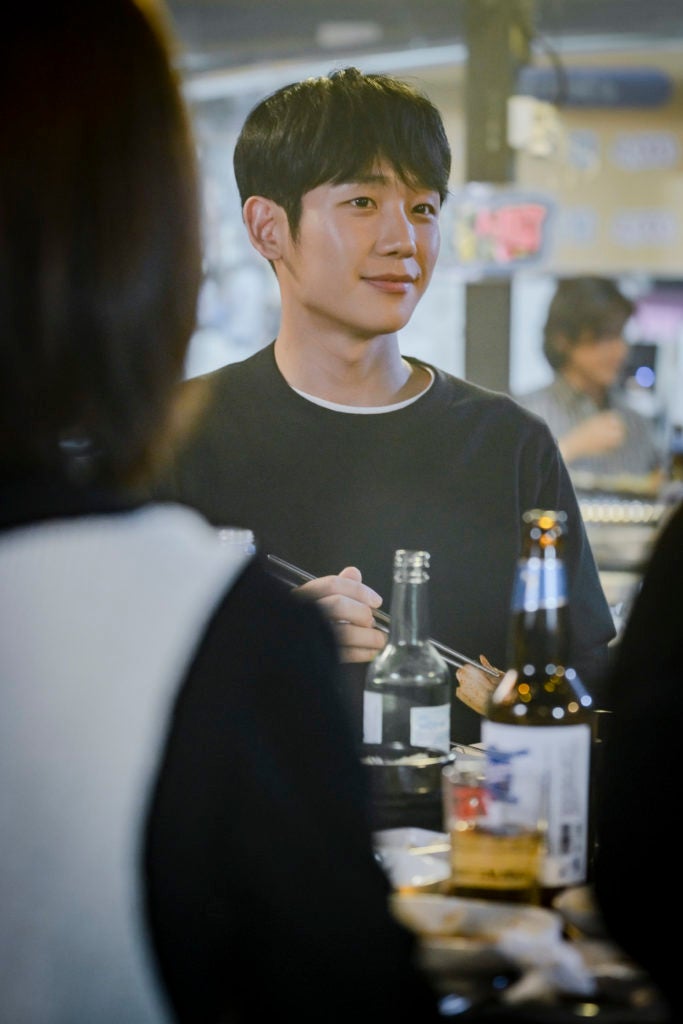 Still from One Spring Night

Abyss is a fantasy drama that tells a story of two people who are brought back to life with the help of a soul-reviving marble called ‘Abyss.’ Go Se-yeon and Cha Min, respectively played by the Korean rom-com goddess Park Bo-young (from Strong Girl Bong-soon and Oh My Ghost) and a rising star Ahn Hyo-seop, are revived with completely different appearances. Go Se-yeon is a strikingly beautiful prosecutor who is reincarnated as a lawyer with an ordinary look. Cha Min is a smart, rich yet unattractive businessman who is reborn with the most handsome face ever. As the story unfolds, Go and Cha encounter a series of twists and turns, trying to get to the bottom of their own deaths and revival.