Universal Pictures has revealed two new adorable posters for its heartwarming drama A Dog’s Journey, the highly awaited sequel to 2017’s A Dog’s Purpose. The cast is led by returning stars Dennis Quaid, Marg Helgenberger and Josh Gad as the voice of Bailey.

With the tagline, “Some friendships transcend lifetimes,” the posters show the dog Bailey sharing a tender moment with Quaid’s character, Ethan, and his granddaughter, CJ. 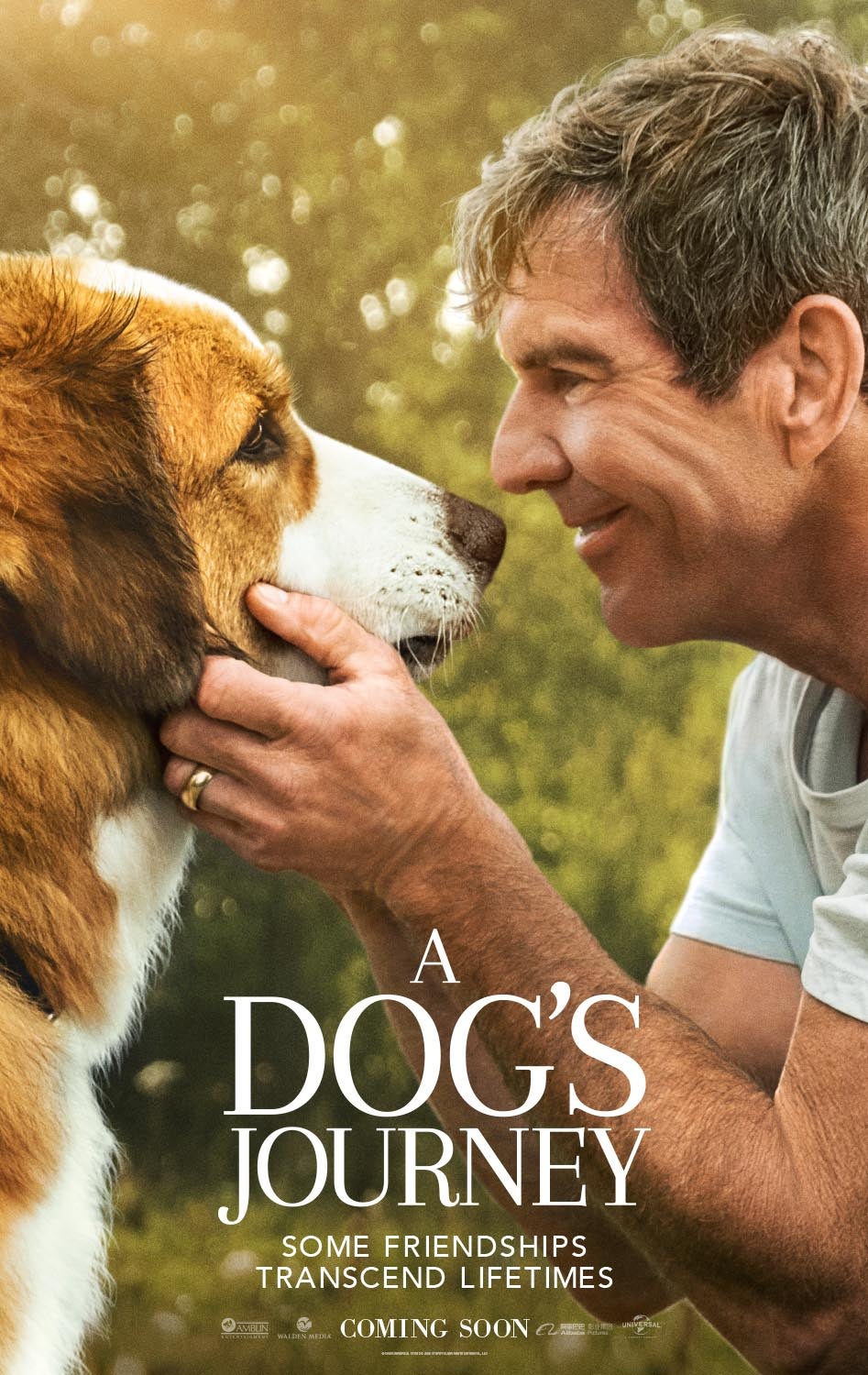 Watch A Dog’s Journey in Philippine cinemas May 15.