IN PHOTOS: Andy Brown is the ‘Talk of the Town’ as he goes unplugged during his Manila concert

Lawson’s former lead singer, Andy Brown held an intimate acoustic concert at the SM Skydome in SM City North EDSA last March 30, 2019. The concert venue was filled with thousands of fans who sang along to the British singer-songwriter’s timeless love songs and swooned over his good looks.

In case you missed the most beautiful moments during the acoustic night, check out the photo highlights below: 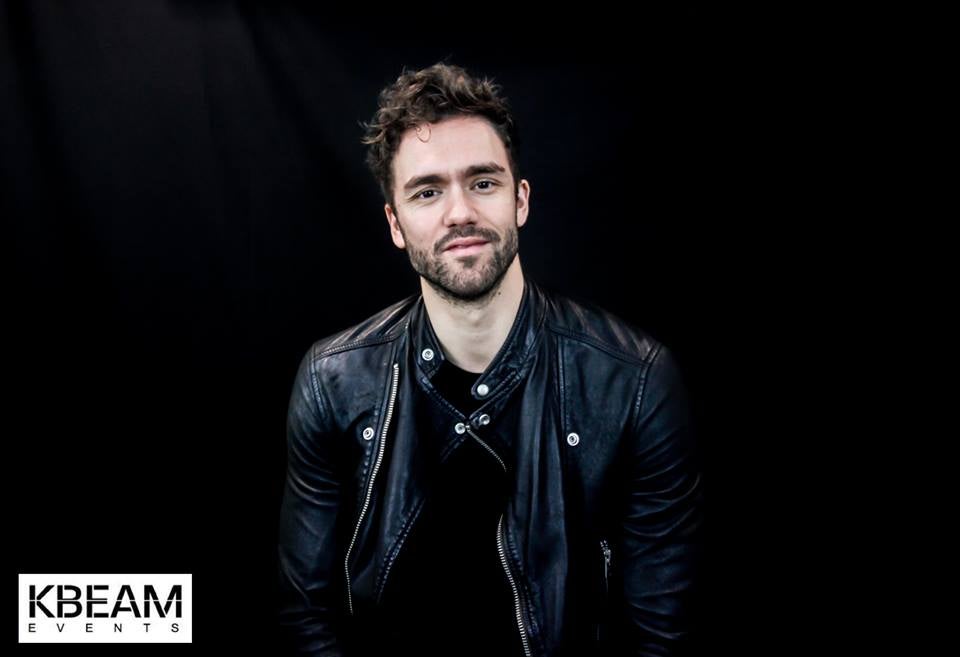 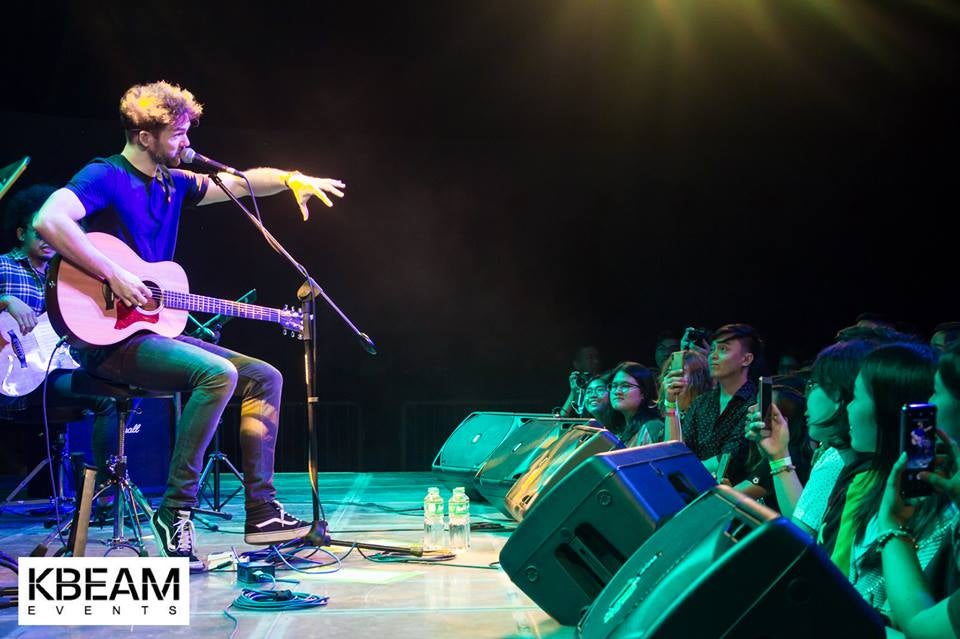 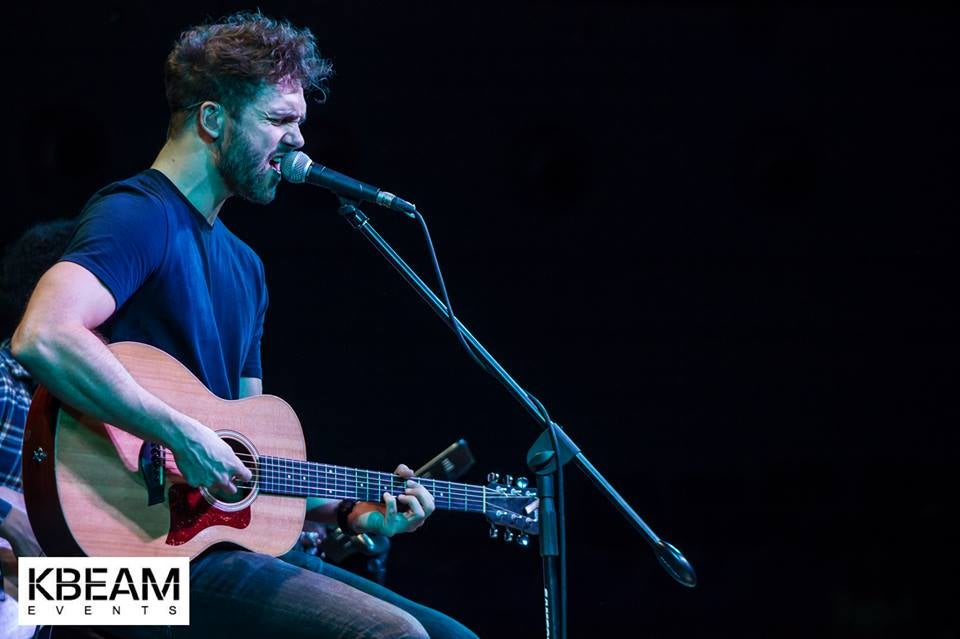 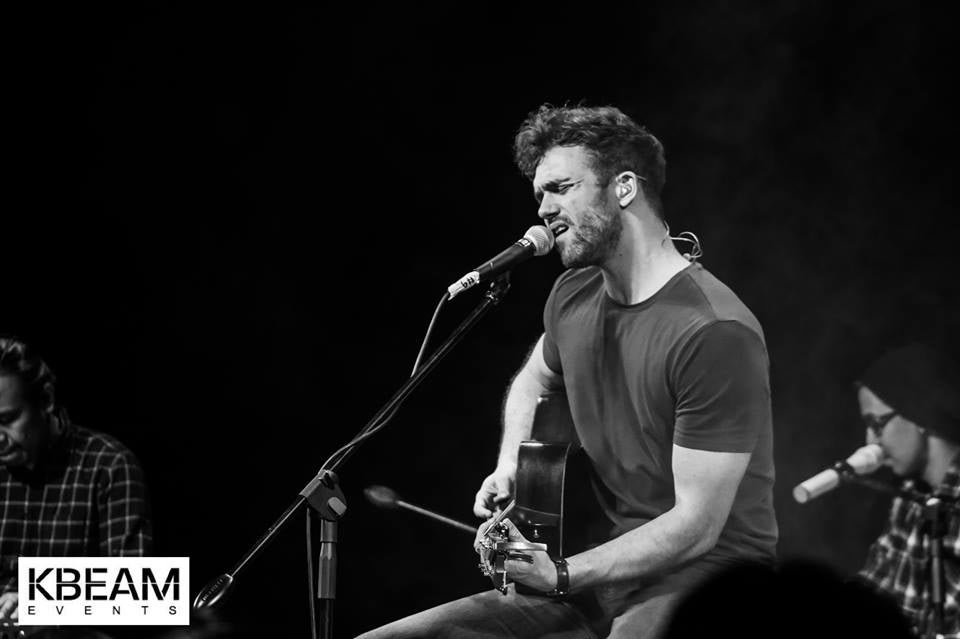 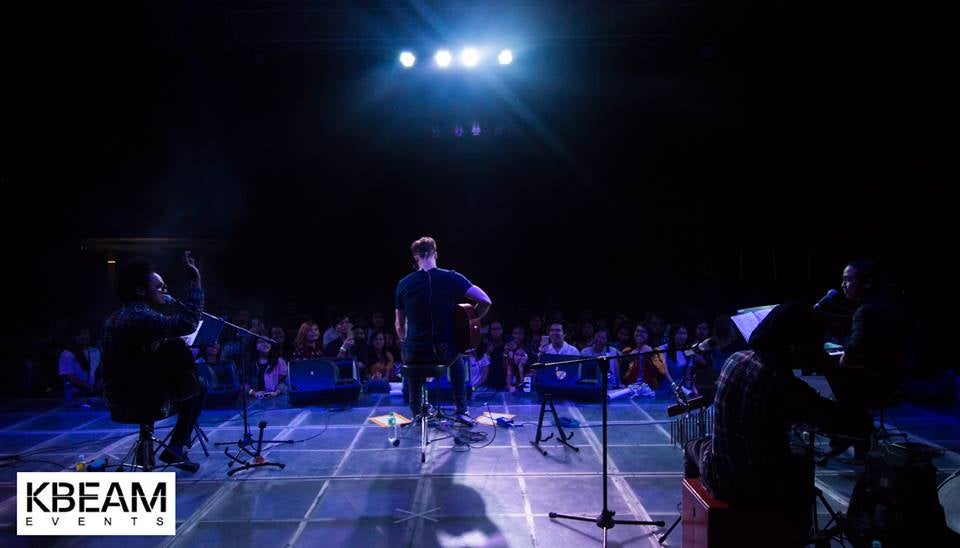 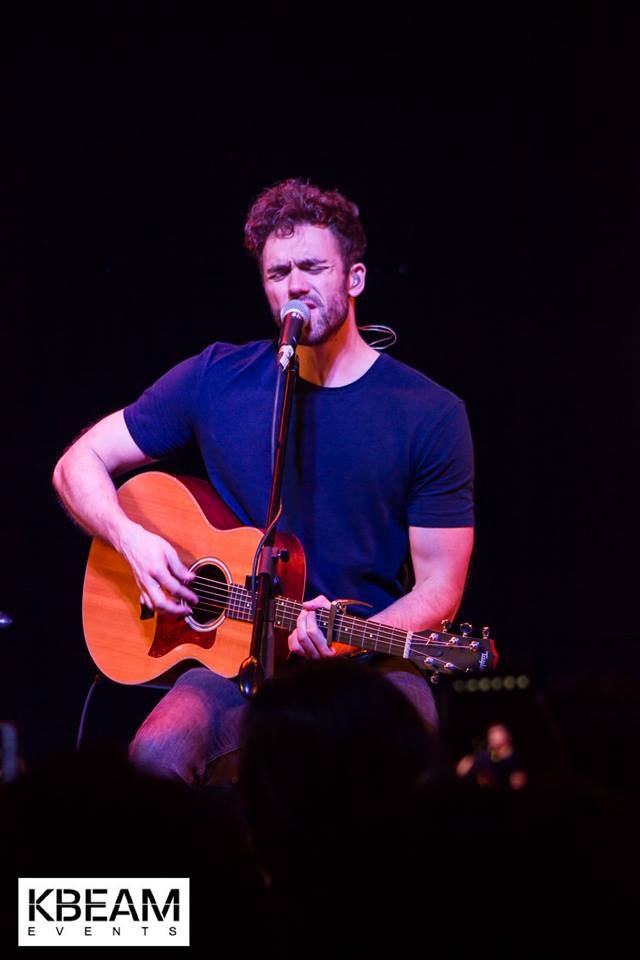 Andy Brown Live in Manila, the acoustic sessions is presented by Kbeam Events.