There are two kinds of people in the world—a dog lover and a man who wants to live his best life as a dog. Kaz James, a 37-year-old store manager from Salford, Greater Manchester, told UNILAD that he has always felt like a “human pup” ever since childhood. 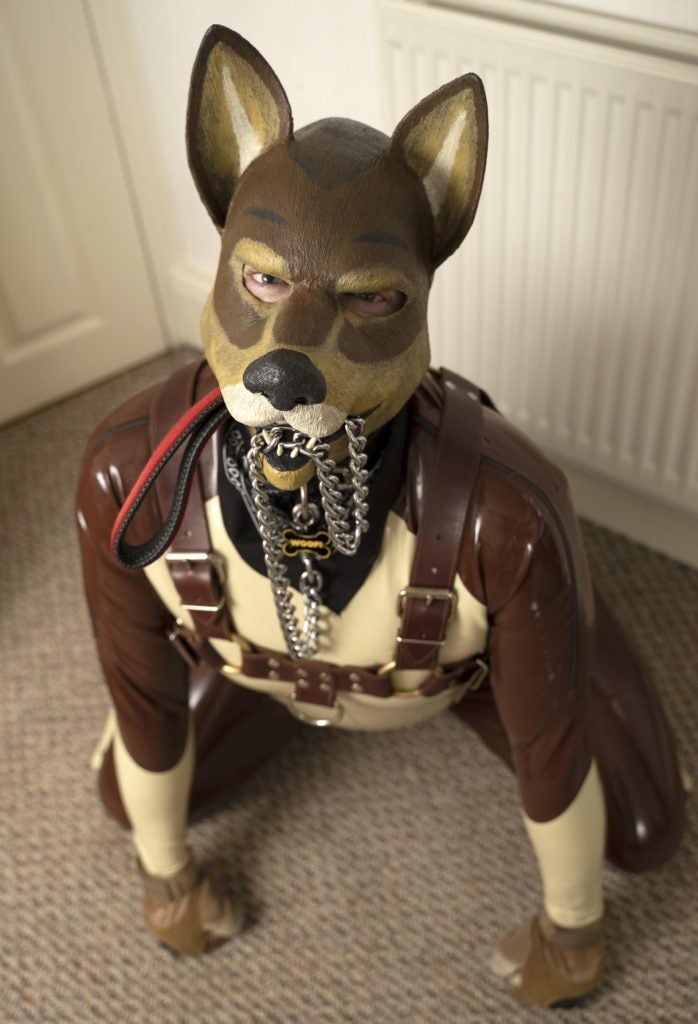 Strange as it may seem, James regularly wears a $2,600 worth of canine suits and behaves like a dog. As a matter of fact, he eats his meal out of a bowl and interacts with his friends by licking, barking, and biting them. But growing up wasn’t really a fun experience for James. Because of his “weird” personality, he was subjected to discrimination and was treated like a complete outcast.

Good thing, there’s a “pup play community” online, where he met people like him. With their help, he was able to build up his confidence.

“I didn’t ever feel like a human, I always felt like a dog that was really out of place. I never really had a name for it, being a pup wasn’t a thing I knew about. When I met other people like me I felt I could be myself,” he explained.

“I was known by my friends for [saying] hello to them by grabbing hold of the collar of their shirt in my teeth and biting or licking them, very canine-type behaviors. It was always how I was.” 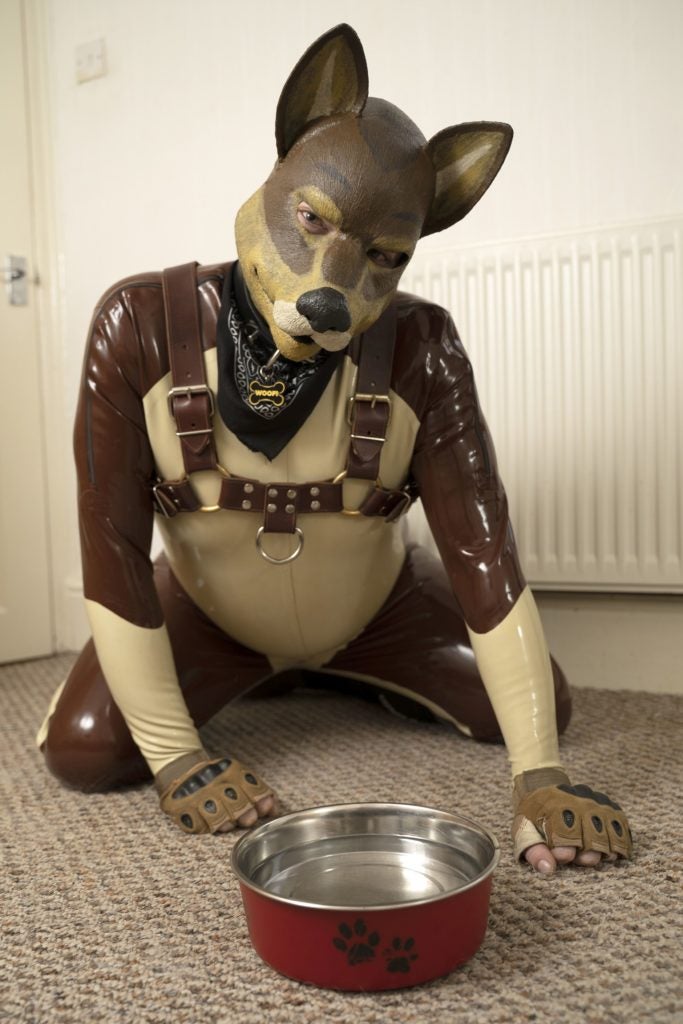 Apart from being a store manager, he is also the co-founder of Kennel Klub, the largest organization in the UK dedicated to protect and promote the health and welfare of all dogs. Although he identifies himself as a “full-time orange, brown and camo K9,” he still acts like a normal person especially when he is at work or at a friend’s place.

“I don’t eat at people’s tables when I go to friends’ houses. I can be a normal person in a restaurant, I’m trained and can deal with humans, but I don’t like it, it makes me feel uncomfortable.”

“I don’t eat dog food, I eat regular food like a normal person but I do eat Bonios they’re quite nice. There are loads of dog treats you can get that are human-friendly which are actually quite good for you,” he added.

Although he seems weird to other people, at least he genuinely cares for animals, especially dogs.