Getting involved in an argument or conflict is never a fun experience. But most people still continue to engage in this unruly behavior until one ego prevails.

Some of the most common reasons why people argue are about political beliefs, racism, religion, and even one’s sense of fashion. Regardless of what the fight is about this remains to be a negative issue for humanity.

Recently, people from China were reportedly battling over some odd stuff. According to this report from the Mail Online, the customers fought over the limited edition cat paw mug in Starbucks. 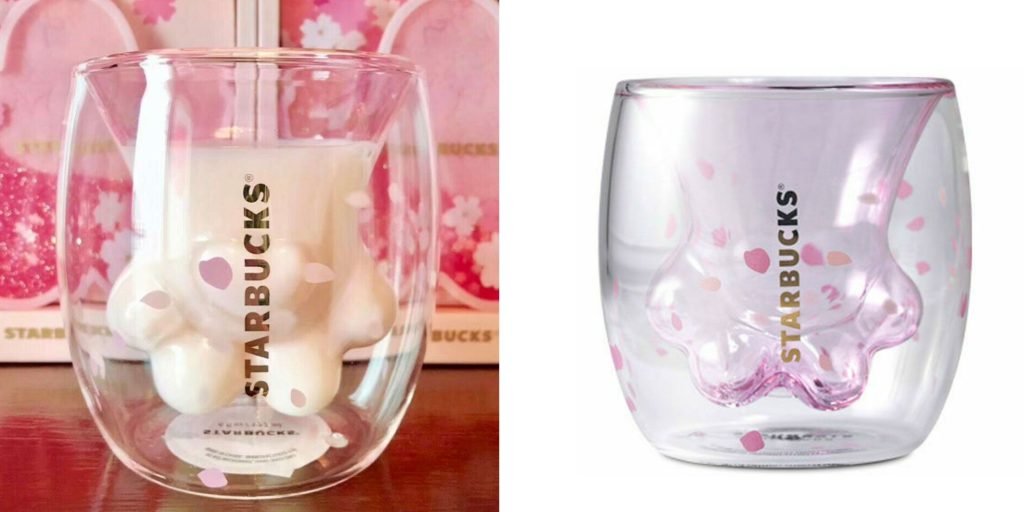 As shown in the video, these people got into a brawl inside the coffee shop to acquire the “double-walled glass mug”. The tussle started when the pink cups went on sale, causing customers to push, kick, and shove each other for a chance to buy the item.

With this, Chinese officials advised that those involved in the fight for the cat paw tumbler will face a minimum of 10 days detention. 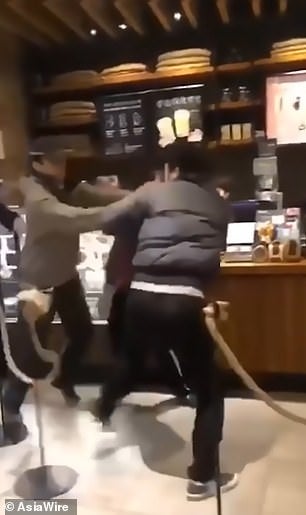 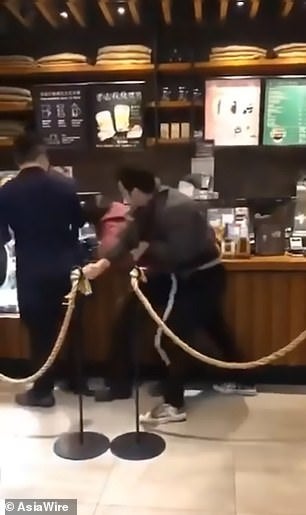 Meanwhile, other customers chose to wait in line for hours and worse – spend the night outside, sleep in a tent, and wait for the store to open just to purchase the mug. 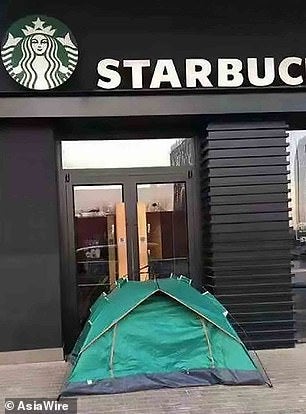 Conflict will arise inevitably in human life but it is important for everyone to learn how to respond calmly when things go wrong.