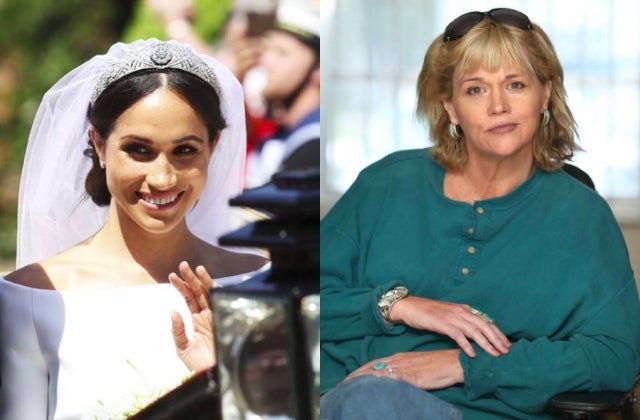 Last December 30, 2018, The Times reported that the Duchess of Sussex Meghan Markle’s half-sister, Samantha has been included in Scotland Yard’s “fixated persons list”. This means that the UK police service will closely monitor her actions and statements against any member of the British Royal Family.

A source from Scotland Yard tells The Times that Samantha Markle poses a “big potential for some major embarrassment for the royals” – especially since she “could make a scene and create headlines with her actions.”

Ever since news broke out of the former Suits actress’s marriage to Prince Harry, Samantha Markle has been very vocal about her opinions on her sister’s estranged relationship with their father Thomas Markle. And this caused even more tension and unwanted attention to the Duchess and the British monarchy.

However, her actions have backfired because not only is she reportedly included in Scotland Yard’s infamous list, but she has also been a source of many unfavorable comments from Twitter users.

Here’s what some of them had to say about Samantha Markle:

#samanthamarkle has compared her one-sided shit-show feud to sexual assault survivors speaking out.
& now?…she's comparing her situation to nazi germany.

if you needed more ammo to support the fact this woman is narcissistic, obsessed, delusional & unhinged, there ya go… pic.twitter.com/r5KM9Q3MJ1

You are VERY lucky Meghan resides outside of the US because under US law you would have been slapped with both criminal and civil lawsuits a very long time ago for harassment, stalking, trespassing, and defamation of character. You and your megexit crazies #FixatedPerson pic.twitter.com/WnxtUjZfTw

Samantha Markle tweeted to Meghan "how dare you walk into a church"?! You need to go to church Sam and confess all your sins because you have many Abuse,Lies,Scamming,D.U.I, court convictions,and that doesn't include your deadliest sin JEALOUSY!!!!

Samantha Markle lashes out again at Meghan in a series of tweets.
"I've never seen anyone so rude and hurtful and heartless and absent a soul in my life. #MeghanMarkle #SamanthaMarkle shame on you for what you have done to our father," Samantha tweeted. pic.twitter.com/IiYpAWCdVS

#samanthamarkle may u burn in hell in the same temperatures as your evil father adolph hitler; u look like him and have the same hate blood

#samanthamarkle For GODS SAKE SHUT UP…. You are as such a hypocrite and full of bullshit…

Whether you’re on #TeamSmarkle or on #TeamMeghan, one thing’s for sure, Samantha better be more careful about the things she shares online! 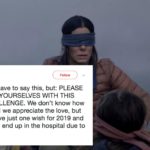 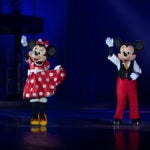