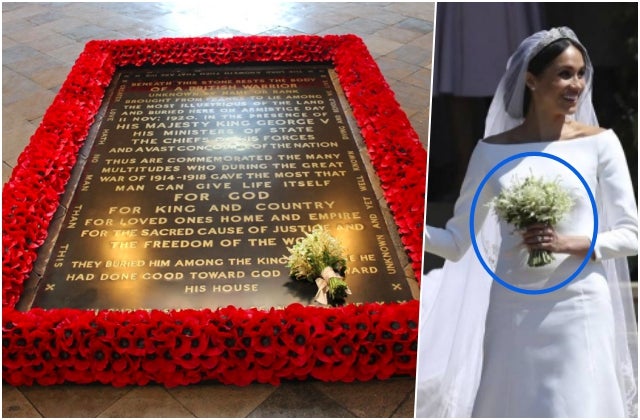 Last May 19, the world watched in awe as Prince Harry married ‘Suits’ actress Meghan Markle in a lavish wedding at St. George’s Chapel in Windsor Castle.

The much-awaited event drew in thousands of online viewers, who were all eager to see the bride’s dress, the couple’s vows, and the celebrity guests in attendance. Though one item that seems to be overlooked from the recently concluded royal wedding is Markle’s wedding bouquet.

The small, white bouquet was designed by Philippa Craddock and it included flowers that were hand-picked by Prince Harry himself at the private garden in Kensington Palace.

According to Harper’s Bazaar, the floral arrangement “comprised of scented sweet peas, lily of the valley, astilbe, jasmine, and astrantia.” It also incorporated the royal family’s tradition of using ‘sprigs of myrtle’ in wedding bouquets. And as a way of honoring the late Princess Diana, the arrangement also included ‘forget-me-nots’ — the Princess of Wales’ favorite flowers.

With a bouquet so uniquely designed for the couple’s nuptials, you’d think they would’ve preserved this item in a museum. Instead, the new Duke and Duchess of Sussex decided to lay the flowers on the ‘Warrior’s Grave.’

The Duchess of Sussex has sent the bouquet she carried during yesterday's #RoyalWedding to Westminster Abbey to rest on the Grave of the Unknown Warrior. More: https://t.co/pdFnYO1S49 @KensingtonRoyal @RoyalFamily pic.twitter.com/TnrCEl4M4u

The Warrior’s Grave was a special tribute created in honor of the fallen soldiers that fought in World War I. And in following tradition, the royal couple honored these heroes on their wedding day by laying the specially-designed bouquet there.

Additionally, the flowers used during the wedding procession were placed in bouquets and sent to the patients at St. Joseph’s Hospice — a hospital dedicated “to support individuals with life-limiting conditions,” according to their website.

Today we got a very special delivery. Beautiful bouquets made from the #royalwedding flowers which we gave to our…

We applaud the royal couple’s initiative to not only make their wedding a special occasion for themselves but to also give recognition to those who’ve served the country and to help those in need.

Thank you, Duke and Duchess of Sussex! 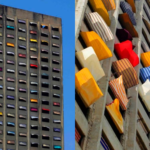 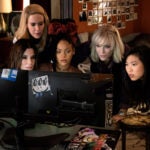