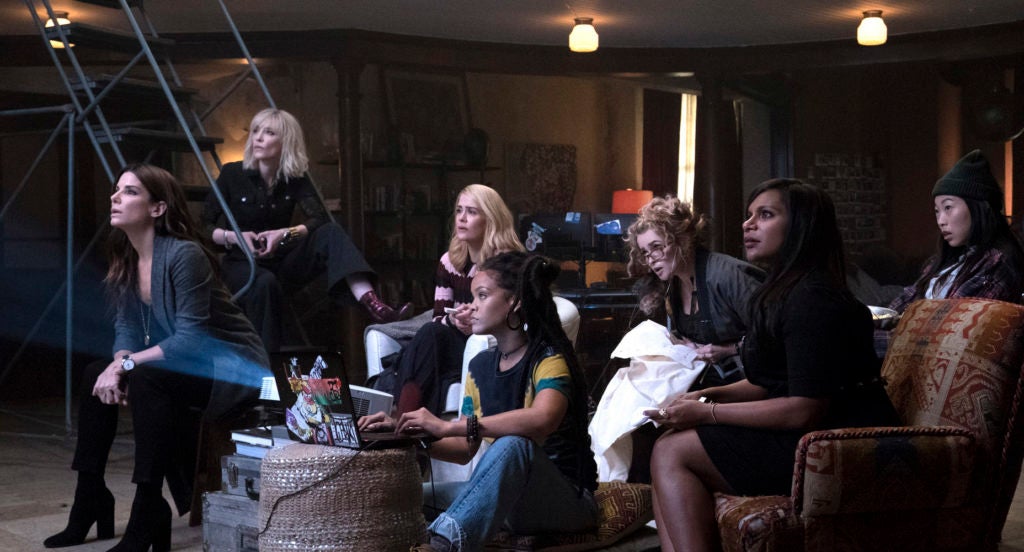 It’s been more than 10 years since an Ocean-led crew has conned their way to millions of dollars. Now a new gang is banding together to carry out the ultimate heist. But this time, it’s Debbie Ocean (Bullock) masterminding the plan, and she’ll only require eight supremely skilled women to pull it off.

Director/screenwriter Gary Ross says, “The outlaw trope has always been at the heart of American movies, but with few exceptions, those ‘outlaws’ have been men. I was intrigued with the idea of a group of kickass women laying claim to this genre that had always seemed off limits. Plus, I love heist movies—always have.”

Sandra Bullock offers, “This is a heist movie, and heist movies are always fun. How will they get away with whatever they are stealing and what antics will happen along the way? But what this movie is really about is these eight wonderfully complex, smart, funny women, who are going to take you on their own journey, and all the twists and turns that arise.” 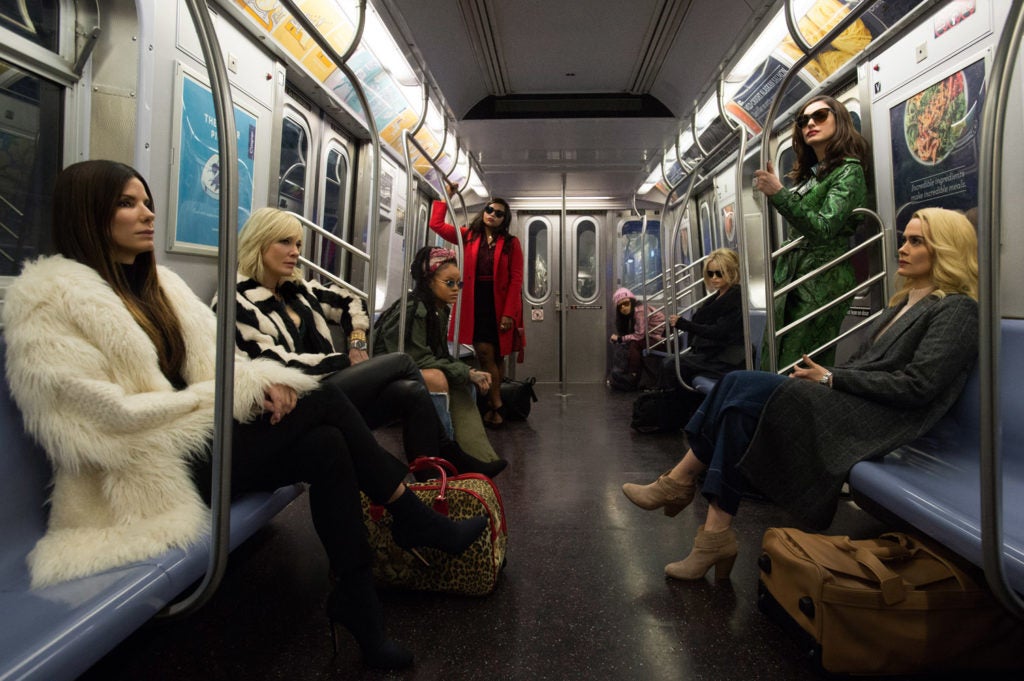 Bullock stars as Debbie Ocean, who has spent a little over five years devising an intricate plot to steal the Toussaint, Cartier’s one-of-a-kind diamond necklace, valued at 150 million dollars. And she plans to do it in the midst of one of the most-watched events of the year: The Met Gala.

In the tradition of the “Ocean’s” films, each member of the team brings her own specialty to the table. Ross offers, “I wasn’t just casting individual roles; I was putting together a band who all had to sound great together. It was exciting from the beginning.”

The opportunity to work with one another became a major draw for the actresses. Blanchett confirms, “When Gary and Steven started talking about the cast they were assembling, that was the absolute ‘why’ for me. It really is an amazing group of women, and it was just great to play with them.” 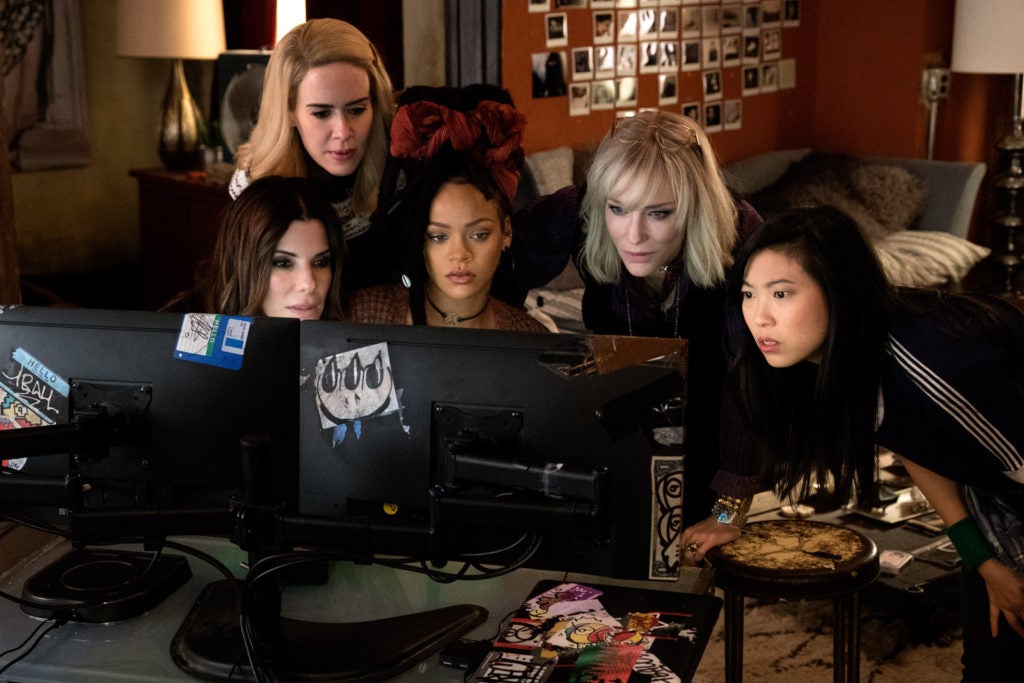 Hathaway says, “Making a movie is a certain kind of shared experience, but when it’s you plus seven other women, there is so much more common ground to start with. That created an effortlessness in working together that made it so much fun.”

“That spirit of collaboration extended throughout the entire production,” says Ross. “On set, there was this alchemy taking place between these eight tremendously creative women. Sometimes I would just take a step back and watch it all happen.”