And as we celebrate this momentous victory, we’ve listed down some of the things that you probably didn’t know about this 24-year-old Bicolana beauty. 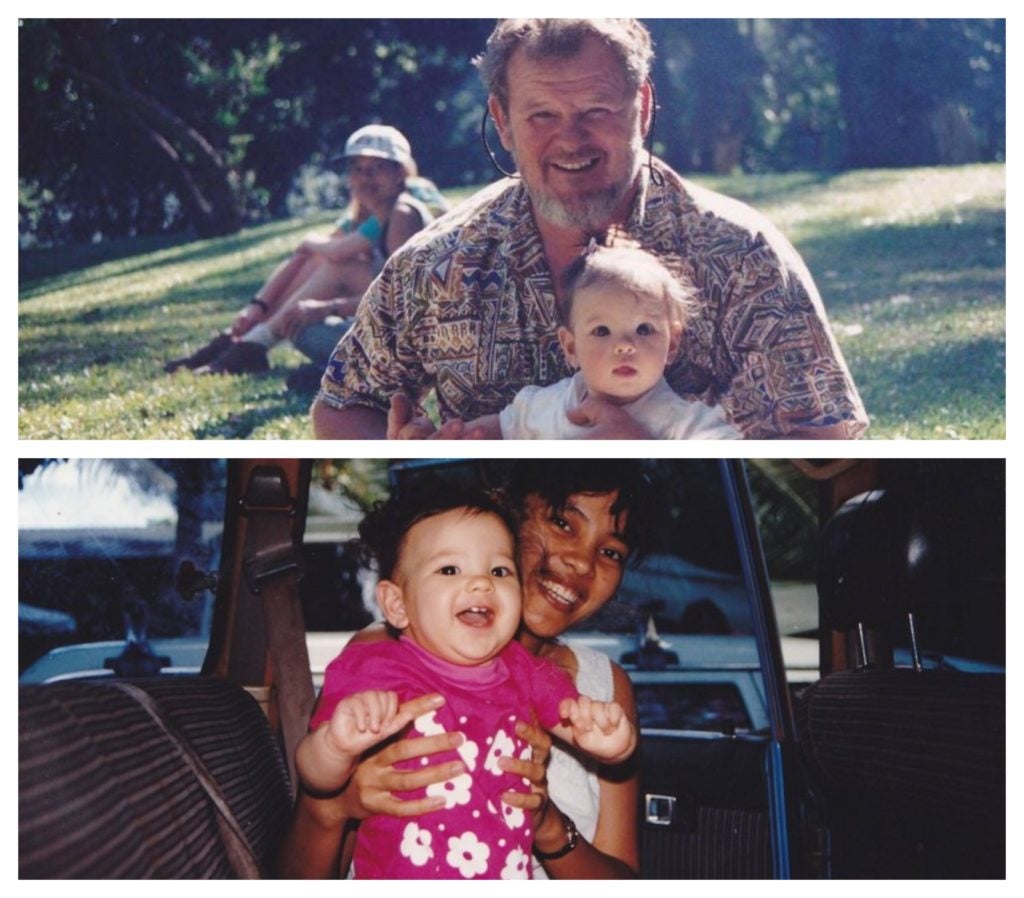 Catriona Gray is of Filipino-Scottish descent. Her mother Normita Ragas Magnayon is from Oas, Albay, and her father, Ian Gray, is a Scottish-born Australian. No wonder why she’s magayon!

2. Catriona Gray was born to be a beauty queen

Relived a few childhood memories today going though some old photos! Always being a goofball and posing for pictures even then! 😅 and how cute was I in my first #LittleMissPhilippines pageant at 5 years old? 😝…perhaps 17years is a long enough time to wait…? 👑🙈

It looks like our queen is no stranger to beauty pageants. Before she even competed in the Miss World 2016 pageant and Miss Universe 2018, Catriona Gray also joined the Little Miss Philippines 1999 pageant in Sydney, Australia.

3. Catriona Gray was the girl in one of Pantene’s most empowering campaigns

Before she became one of those familiar faces in beauty pageants, Catriona Gray has been in the entertainment industry for years now. In 2013, she was one of the commercial talents for Pantene’s “Whip It,” a campaign that addresses the double-standards women often face at work.

4. Catriona Gray does traditional painting and she’s really good at it

Okay so our #MissUniverse Catriona Gray is actually really skilled in traditional drawing. Wow. Seriously what can't she do? What a very talented and well-rounded queen you are @catrionaelisa 😭 pic.twitter.com/o9FdDYjDp5

Catriona Gray is definitely more than just a pretty face! Aside from her jaw-dropping “lava walk” or “slow-mo twirl,” our newest queen is also very skilled in traditional drawing. And she doesn’t just create artworks to kill time, she actually sells her paintings so she can have enough funds for her charity called the Paraiso Bright Beginnings Project, a preschool in the Smokey Mountain.

5. Catriona Gray is not only talented, she’s multi-talented

When God poured out “major, major” blessings, Catriona Gray was first in line.

This 24-year-old beauty queen is not only a painter but she’s also a singer and a songwriter. On top of that, she is a trained musician and even holds a master’s certificate in music theory from the Berklee College of Music in Boston. Just this November, she released her first single, “We’re in this together,” in partnership with the organization she supports, Young Focus Philippines.

6. Catriona Gray is not your typical queen, she also kicks ass

Catriona Gray is living proof of the “girl who can do both.” She can do model, paint, sing, and she can even kick ass. According to Gray, she started training in Choi Kwang Do when she was eight, and earned her black belt when she was 12.

While there are many reasons to love and admire about Catriona Gray, there’s this one thing that really sticks with us and that is her determination to keep standing up, no matter how many times she falls down.

You make us proud, Catriona Gray!

The Philippine flag has already risen in the Miss Universe competition