‘Think before you ink’: Here’s how your tattoo can make you ‘undateable’

You have been on Tinder for a while now and still, haven’t succeeded in finding yourself a good match. Your friends even set you up on a date for the nth time, but it didn’t work out. Now, you’re probably thinking, “What the heck is wrong with me?!”

Well for others, it could be their personality or interests, but for 28-year-old charity worker  Adele Smith, it’s her 8-inch wide and 3.5-inch high black paw print tattoos. According to Smith, she was 18 when she traced her Newfoundland dog’s paw-prints and brought the design to a tattoo artist. Since she already had a tattoo in memory of her rabbit, Cherry, she decided to add Max’s paw-prints.

Because why not, right? 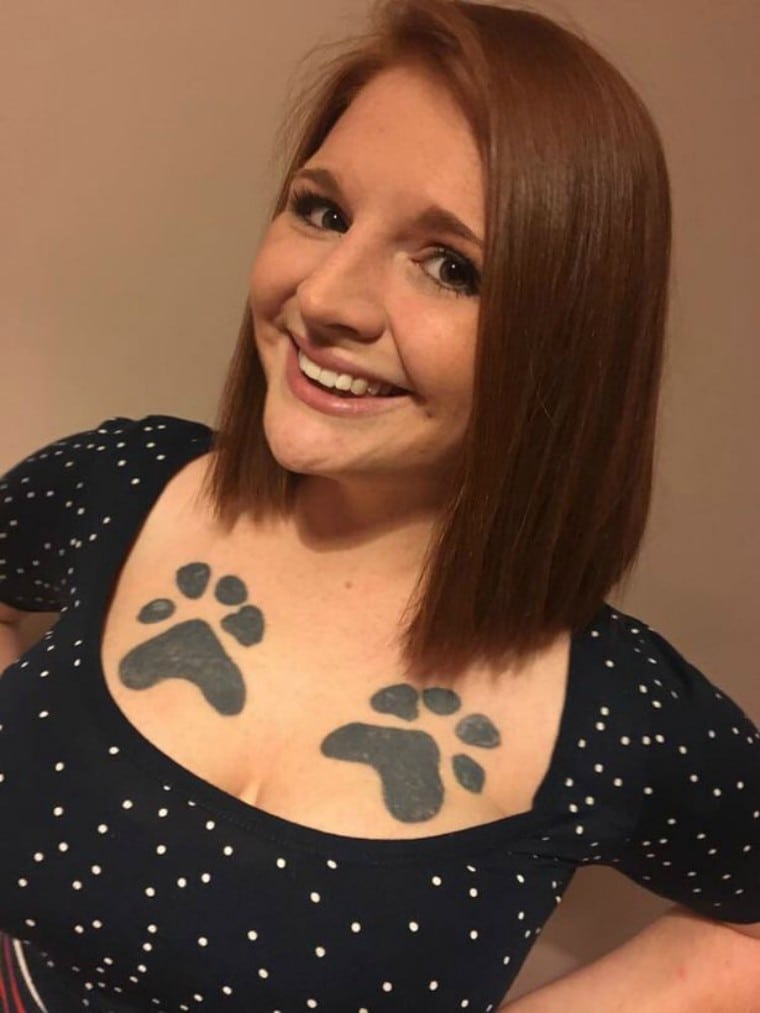 “I have the cherry tattoo on my neck, but getting Max’s paw prints done meant I needed a bigger space, and the only area I could think of that was big enough was my chest,” said Smith, who has a 34-inch DD bust.

During her university days, Smith became really famous for having enormous tattoos on her chest. She also liked the attention she had been getting by a lot of people so she even showed it off by wearing low cut tops. However, a year later, the trend had changed and she eventually became a laughingstock.

“I started getting negative comments and being called names like ‘Paw T**s.’ They were the first thing that everyone noticed,” Smith said.

“Everything became about my boobs and the tattoos, and not about me.”

To conceal the tattoo and avoid being ridiculed by many, she started wearing high-necked shirts even in the summer. 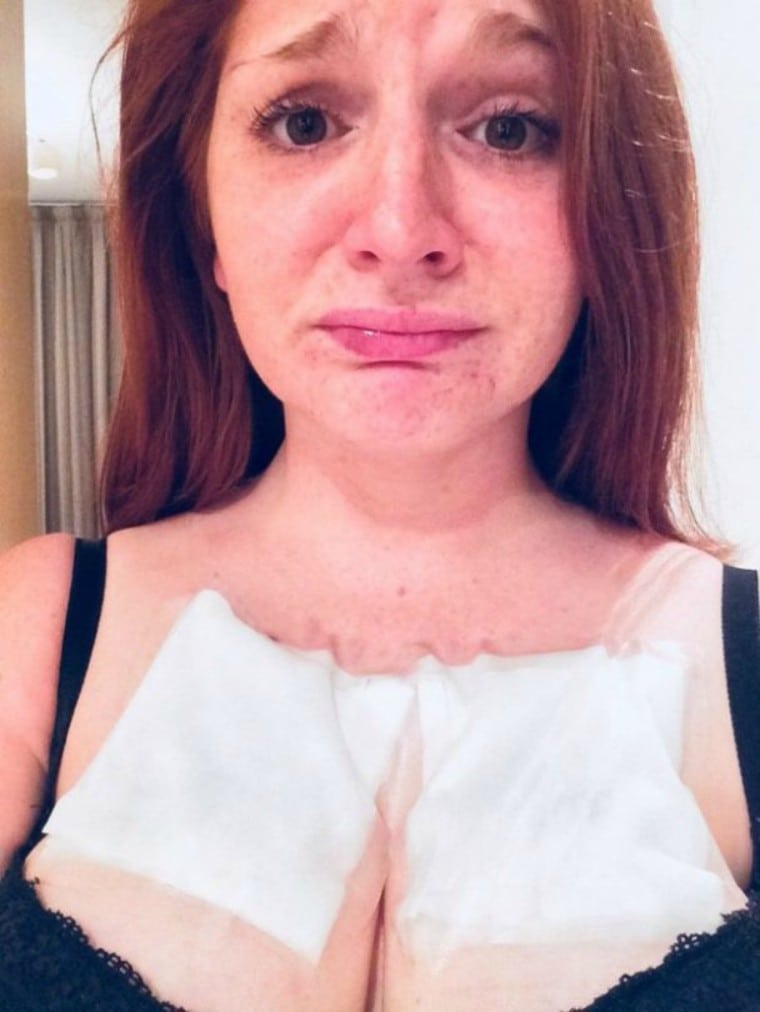 Smith shared that it really affected her self-esteem.

“My self-confidence has been shattered by them. I’m sure that’s why I haven’t had many relationships lasting for more than a month in 10 years. Blokes get the wrong idea about me. They think I’m easy which is not what I am like at all.” 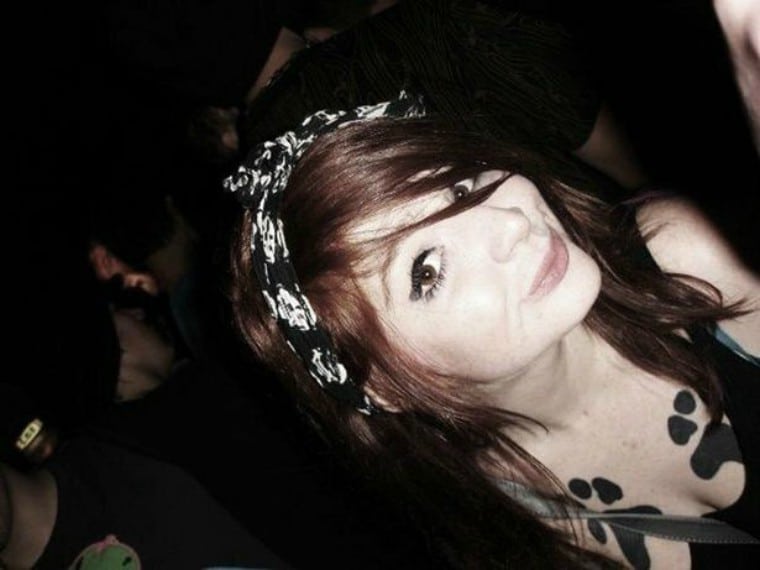 Who says you can’t fix your mistakes? To remove her “unwanted tattoo” and bring back her self-confidence, Smith is now undergoing a laser tattoo removal.

‘PEUTP,’ a dating app made for PUP students is coming soon