No less than Tiësto kicked off Crescendome: The All-Star Anniversary, a 3-night celebration to fire up Cove Manila’s smashing series of parties on November 30. 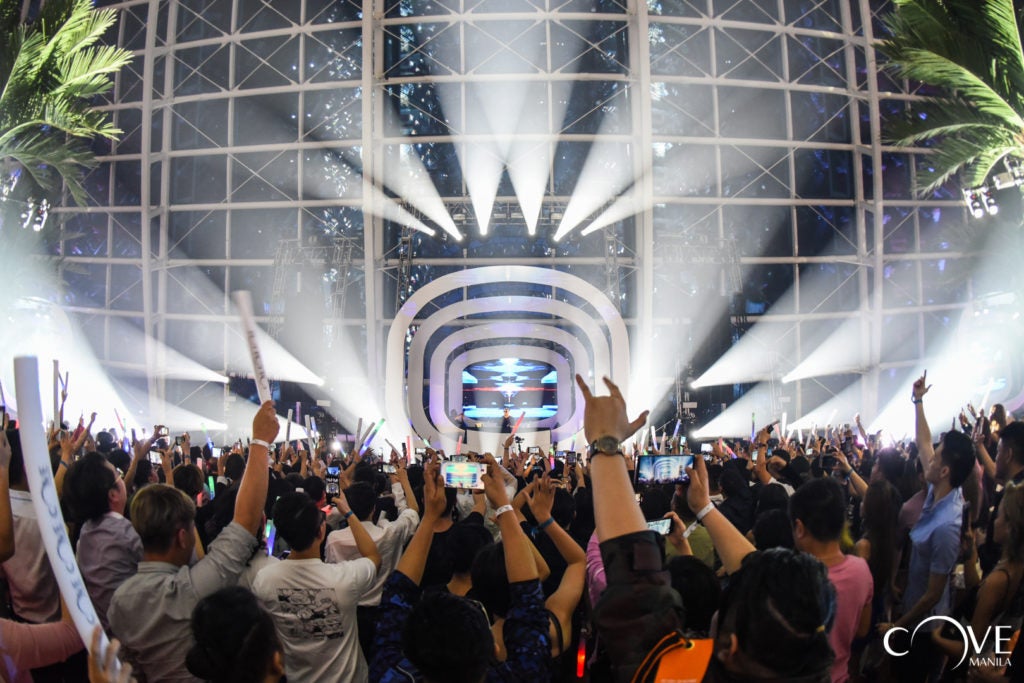 Afrojack is wrapping up the three-night celebration on December 15. It’s going to be off the charts as the eighth best DJ in the world will surely make you feel like you’re touching the sky.

Crescendome: The All-Star Anniversary is the epic culmination of Cove Manila’s unparalleled first year flying in world-renowned acts every weekend to bring Manila the most smashing parties and a global music experience from different genres. Manila’s nightlife scene has never been the same since Cove Manila started hosting its parties. It has mounted the best parties that have truly elevated the Philippine nightlife scene. 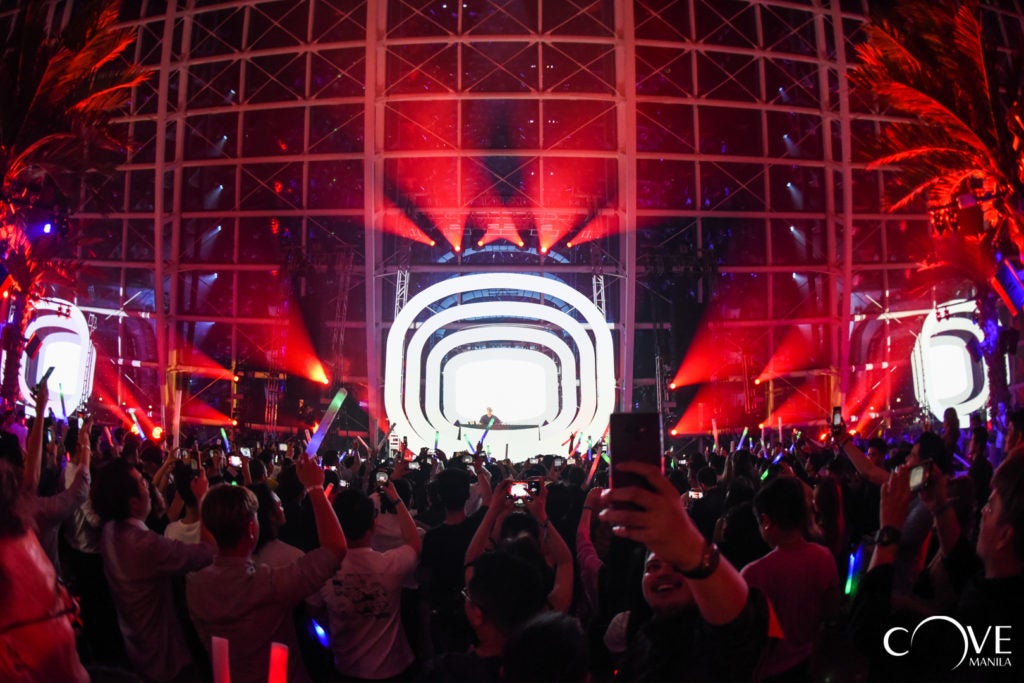