After receiving critical acclaim for the war thriller/horror hybrid Overlord that showcases his knack for pulse-pounding action, director Julius Avery will next write and direct the new “Flash Gordon” movie for 20th Century Fox.

In the meantime, Avery is taking-in all the accolades he’s receiving for his inventive work in Paramount Pictures’ suspense thriller Overlord which currently has an 89% Fresh Rating at Rotten Tomatoes.

From producer J.J. Abrams, Overlord is a thrilling, pulse-pounding action adventure with a twist. With only hours until D-Day, a team of American paratroopers drop into Nazi-occupied France to carry out a mission that’s crucial to the invasion’s success.  Tasked with destroying a radio transmitter atop a fortified church, the desperate soldiers join forces with a young French villager to penetrate the walls and take down the tower. But, in a mysterious Nazi lab beneath the church, the outnumbered G.I.s come face-to-face with enemies unlike any the world has ever seen.

J.J. Abrams’ Bad Robot team had been impressed by the crime thriller Son of a Gun, the auspicious 2014 directorial debut of Australian filmmaker Julius Avery, which starred Ewan McGregor, Brenton Thwaites and Alicia Vikander. “We thought it was fantastic and energetic, while also giving the audience a reason to care about the characters,” saysproducer Jon Cohen. “We also liked that he came from more of the thriller side of filmmaking as opposed to pure horror, and would give Overlord the level of grittiness it needed.” 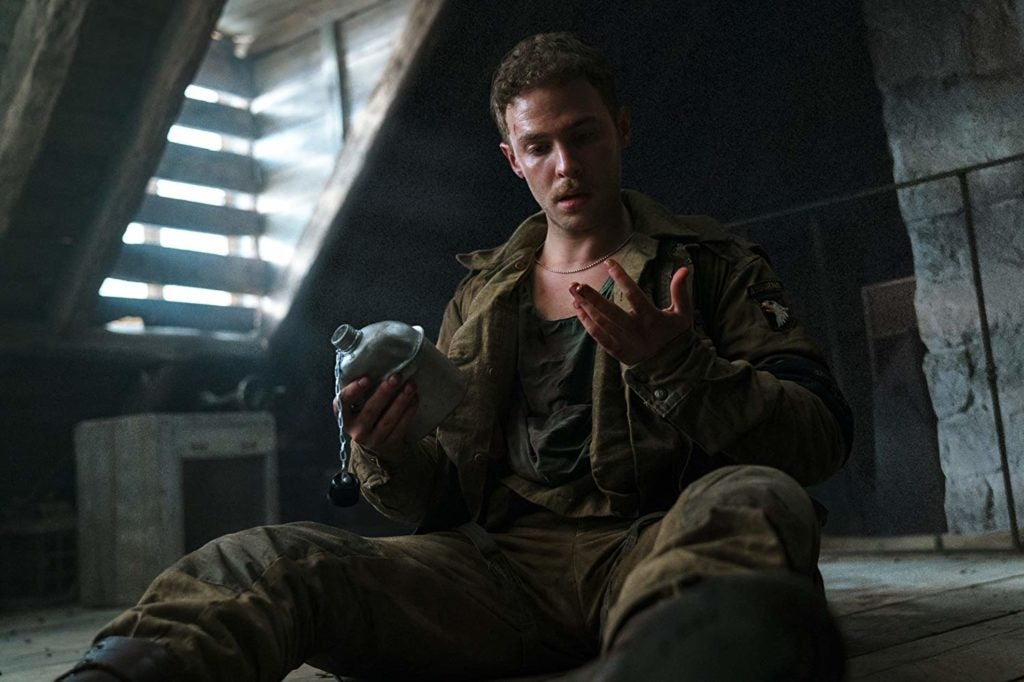 A longtime fan of Abrams and Bad Robot, Avery was invited to meet with the producers following a private screening ofSon of a Gun. “They talked to me about what I wanted to do next and showed me some scripts they were excited about,” recalls Avery. “The one I instantly responded to was Overlord. It blew me away because I’d never read anything quite like it, and it felt so different from what I’d already done.” 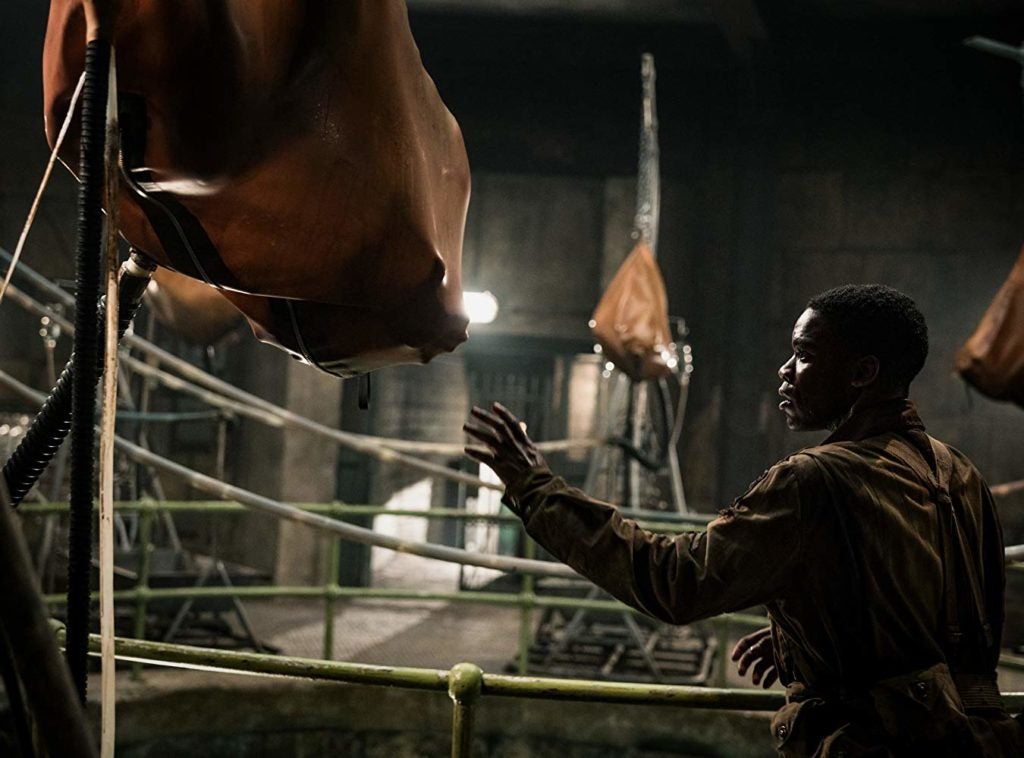 Although the script’s intense action and originality are what first caught Avery’s attention, the director says he also shared a deeper connection to the material. One of his formative experiences as a boy was when his grandfather, a veteran of Australia’s participation in the Allies’ North African campaign during World War II, showed him photographs of his adventures. “He’d sit me down on his knee and show me these incredible pictures,” says Avery. “Ever since then, I dreamed of making a movie set during the war.” 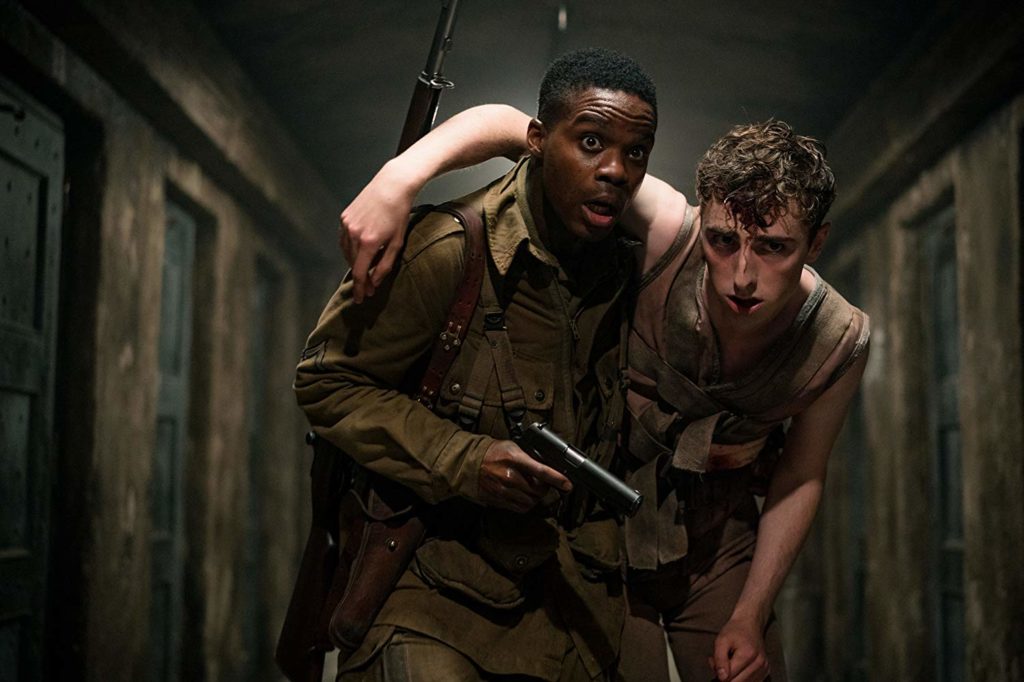 Abrams was convinced Avery had the vision to create a grounded, believable world in which to set the fantastic elements that are revealed later in the story. “What I loved about Julius’s approach to Overlord is that he saw it as a classic men-on-a-mission movie that just happened to go to a really freakish and scary place,” says the producer. “He understood the feeling of what those opening reels needed to be in order to set the table for what comes next.” 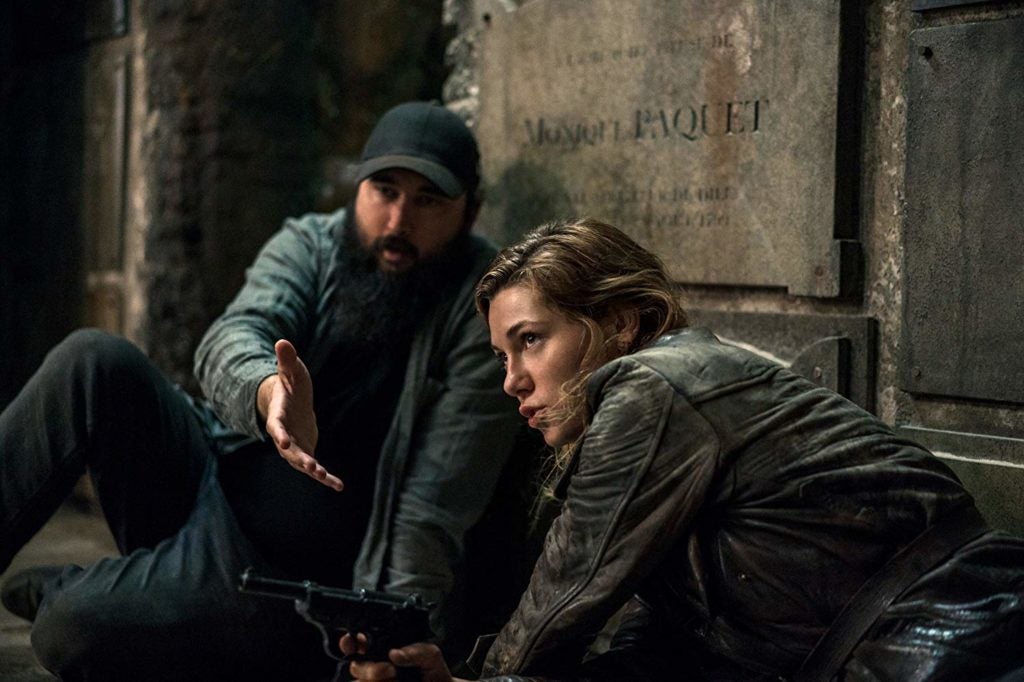 The Bad Robot team’s belief in the director’s skill behind the camera paid off, says Cohen. “Julius lends a sense of energy and a dynamic cinematic nature to everything he shoots, which is exactly what you want on a movie like Overlord. He was passionate about the script from the get-go and had a great vision for guiding it there. He delivered in a very big way.”

In Philippine cinemas November 7, Overlord is distributed by United International Pictures through Columbia Pictures.  Follow us on Facebook at https://www.facebook.com/uipmoviesph/