Did you know that the first paper bills were first introduced by the Chinese during the Tang Dynasty (A.D. 618-907)? These were mostly in the form of privately issued bills or exchanged notes and used it for more than 500 years before the practice began to catch on in Europe in the 17th century.

And with the technological developments over the centuries, it’s no longer a surprise how the economic exchange or money has evolved in many forms.

Australia, for example, is the first country in the world to use plastic polymer banknotes. 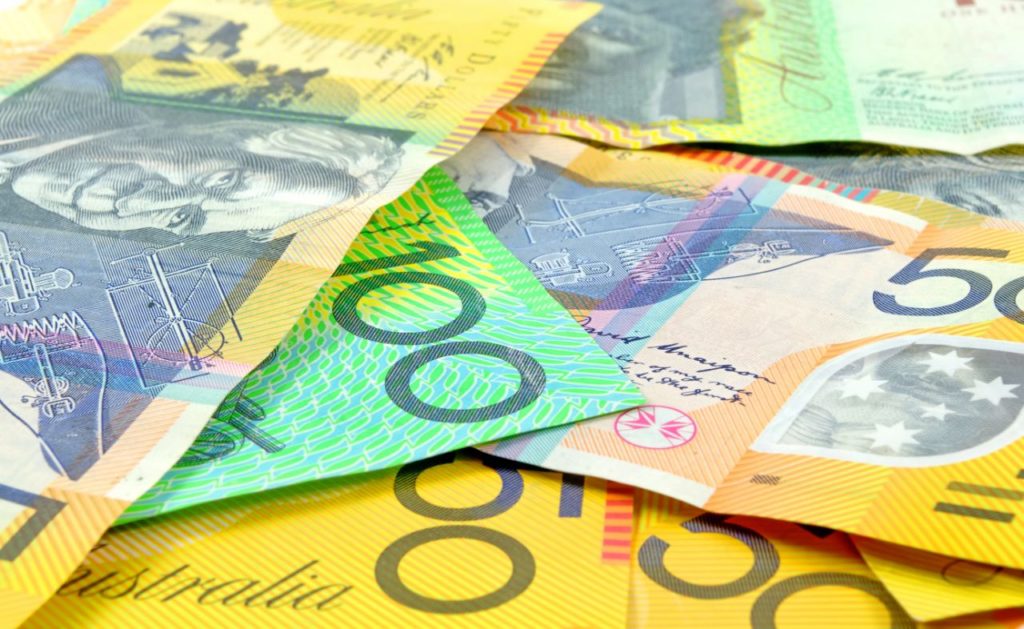 Aside from being the first in the world, there are another reasons why Australia’s banknotes are worth boasting. They don’t disintegrate even if you accidentally left them in wash; and they’re color-coded so it’s easier to tell which is the $10 from the $20.

However, behind the production of these paper bills, is a secret ingredient that shocked people online. The Reserve Bank of Australia revealed that the colorful banknotes contain approximately one percent of an animal by-product. The small amount of tallow — rendered animal fat from cows, pigs, and sheep — works as a “slip agent” to prevent static and friction.  Since the late 1990s, people have been using tallow in the production of banknotes. However, Britain’s production of its five-pound note — when they adopted the same technology and ingredient — resulted in a widespread protests from vegans and animal rights advocates.

The video posted recently to Project Nightfall’s Facebook page, revealed that Australia and the UK are not the only countries that add tallow to the production of money. Apparently, even banknotes from Canada, Malaysia, Singapore and 20 other countries use it.

MONEY is made from ANIMALS

THIS VIDEO IS ZERO FAKE NEWS! Yes, money is not vegetarian friendly! But what about other products? Unfortunately, I was surprised to see that there are TOO MANY animals in TOO MANY products. P.S. I uploaded this video yesterday but there was a bug that removed it, hahah, so please share it again! <3 Thank you so much Mitch Summers for giving me the idea 🙂 I'm happy to have you in this video!Send me any new WOW FACTS and be a part of the next episode!INSTAGRAM: Project NightfallGROUP: HYPER HUMANS (by Project Nightfall)Hiyaaaa!

Most Facebook users were completely aghast at the news.

“That is really horrible to hear. But, we can all limit cruelty of animals in our daily life by going vegan and using cruelty free products. It’s sooo easy,” one person wrote.

While there were some who had a different point of view.

“Isn’t it better to just use natural animal parts rather than creating synthetic versions of it? We are part of this giant ecosystem, if we don’t eat animals, someone else / some other animals do.”

Despite the huge protests by animal rights activists, the above-mentioned countries haven’t thought of an alternative yet to make the production of currencies vegan and animal friendly.

In 2017, amidst the outrage among animal activists and vegans, the Bank of England decided to keep animal fat in their banknotes.