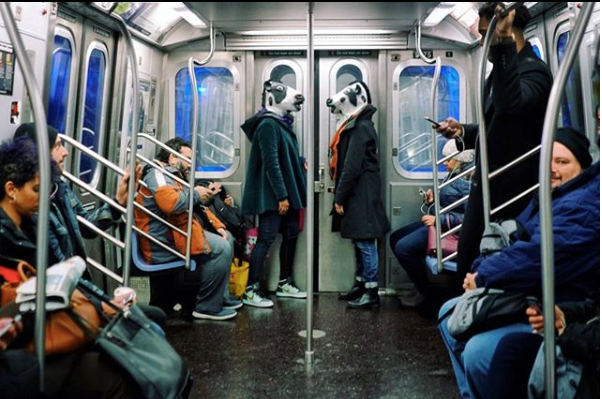 It is often the cultural, political, and religious laws practiced in every society that dictate how we value certain things in life. And these traditions may have led to the growing problem on discrimination and inequality—particularly for women. But there are things whose value should remain absolute regardless of your race, belief, gender, and status in life.

Sujatro Ghosh, a 24-year-old artist-activist from Calcutta, is challenging how his country values women through “The Cow Mask Project”, a photography series he launched in 2017.

According to National Crime Bureau Data, there has been a significant growth in crimes against women in India since 2014. This includes the rape and murder of women and children as young as eight years old. This disturbing statistic led Ghosh to challenge how his country values women by juxtaposing it with how most Indian Hindus place a high value on cows, which they consider a sacred animal.

For “The Cow Mask Project”, Ghosh photographs women wearing cow masks in various locations. Ghosh elaborated on his Instagram about the project:

My art comes as a form of protest.

In my country Cows are more important than a woman’s life with more security. (Reference: Majority of Hindus believe cow as their holy animal and they worship it though Majority of Muslims consume it as a part of their daily meal.) The debate is never ending “Whether to consume or worship it” but gaining political benefits out of it is wrong. Why not let the people decide what they want to consume.

I will be photographing women from different parts of the society.
This is silent form of protest which starts from India Gate, one of the most visited sights in India.

He clarified that he has nothing against protecting cows. The project’s main goal is to draw attention towards the fact that in India, most cows are better protected and respected than women.

He also shared in his website his belief in “art […] as a powerful tool in portraying this essence [of the human spirit] when it reflects the times we live in.”

Since I was a child, there has always been an intrinsic urge within me to capture the essence of human spirit, especially of resilient people emerging from crises, not willing to give up a fight. Art, I believe, is the most powerful tool in portraying this essence when it reflects the times we live in. Over time, through my work, I learnt how art plays a major role in helping us form opinions, educate us about truth and transform mindsets. This has always been the quest behind all my works on social issues, such as Queer rights, diasporic tensions, women rights. To capture the narratives of their struggle which at times is a result of institutionalized mechanisms of injustice and the urgency to fight for a right cause to bring a change is what I wish to convey through my art. I seek to give voice to the voiceless, induce power within the powerless.

Here are some of his works: 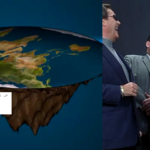 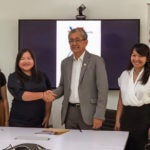