After months of being inactive due to his open heart surgery last May, “Mr. Pure Energy” Gary Valenciano was back on stage for “Gary V, Mr. Pure Energy in XS,” last October 13, at the Xavier Sports Center in Greenhills, San Juan City, produced by Wilbros Live.

The OPM legend opened the show by playing drums and performed some of his hit songs: “Eto Na Naman,” “Look In Her Eyes,” “Warrior Is A Child,” “I Will Be Here,” and “Sana Maulit Muli”. 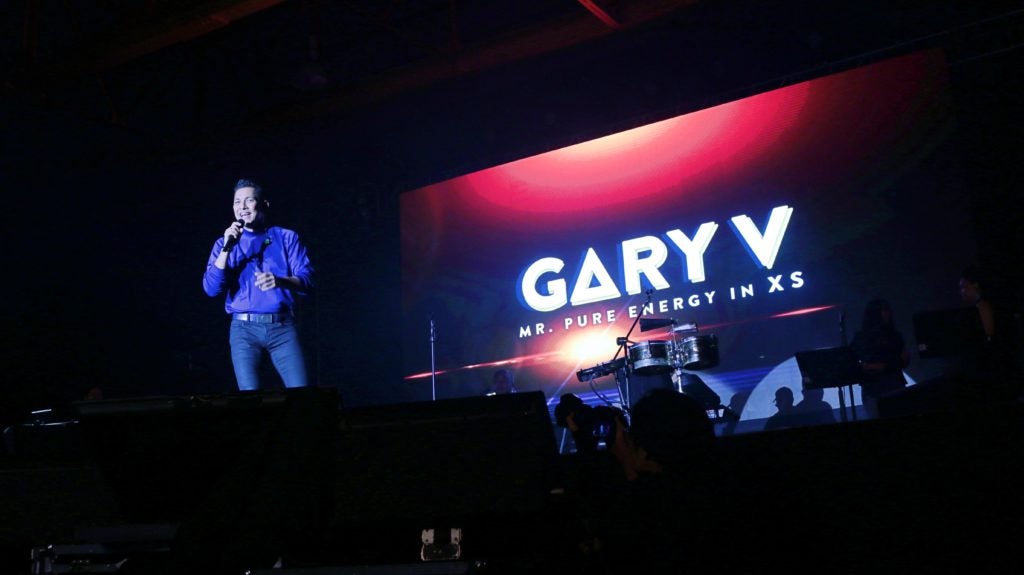 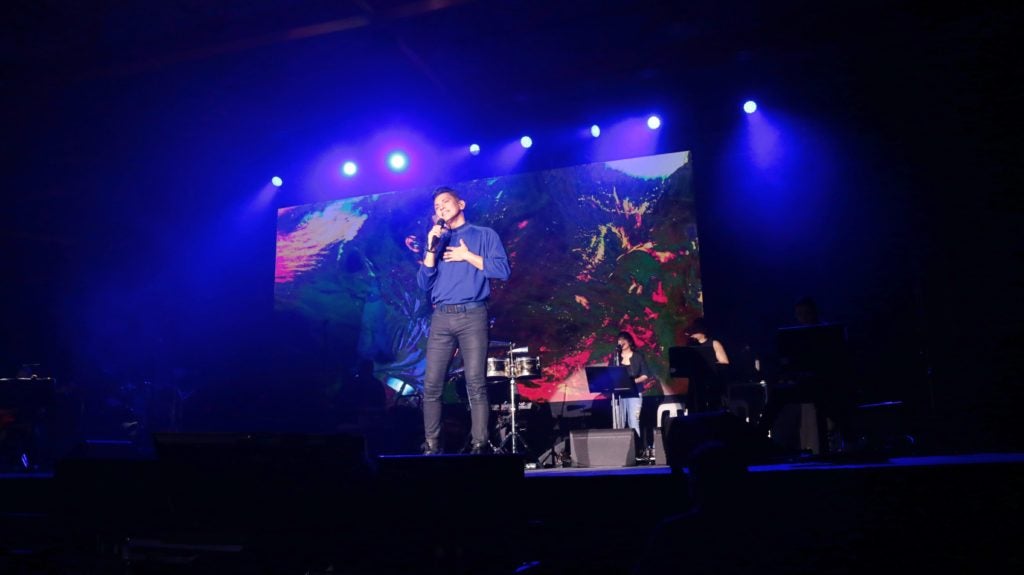 The concert performer continued to serenade his fans with “Don’t Stop Believin’” as he went down the stage to personally thank everyone who supported the event. He made the crowd swoon with ‘kilig’ while taking selfies with him.

The night became extra special with Gary’s guest, Kiana Valenciano. The father-daughter duo wowed the crowd with their performance of “September” and “A Million Dreams”. Kiana owned the stage as she belted her originally-composed song “Does She Know?” 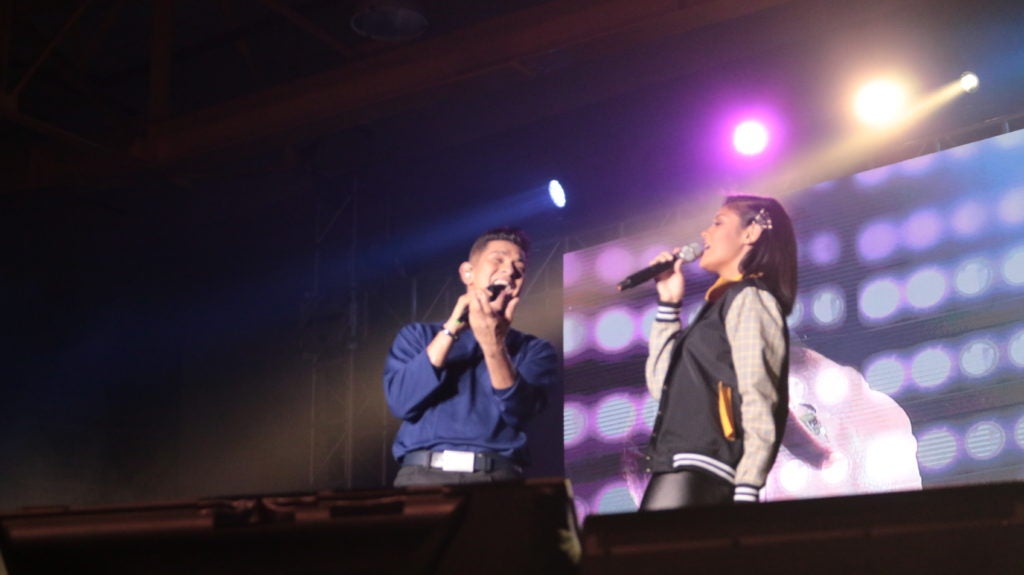 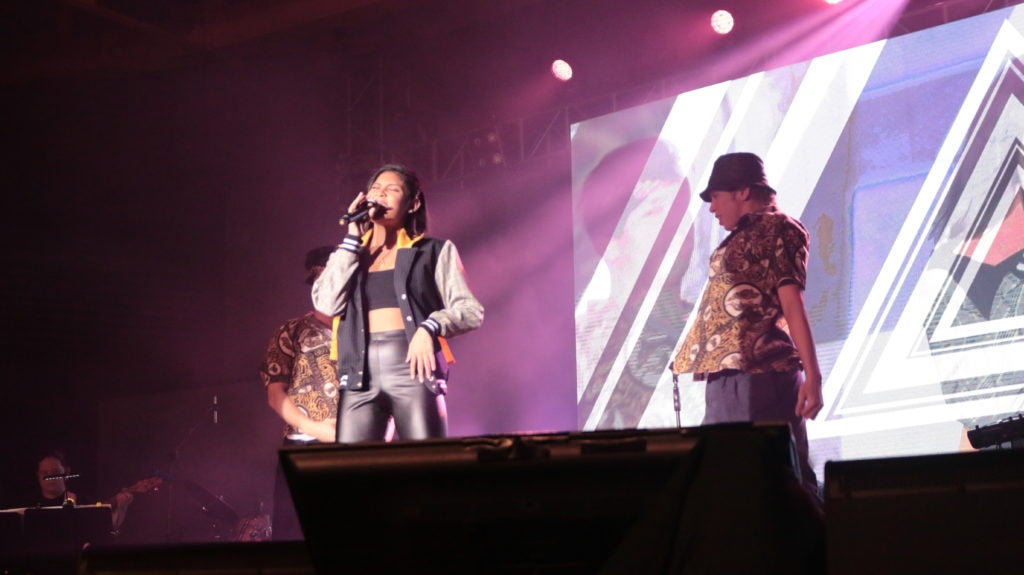 Gary dedicated the song “Reaching Out” to retired teachers of Xavier School while giving each of them flowers as a sign of his gratitude and appreciation. The multi-awarded veteran singer ended the show with pure energy, as he grooved into the beat of his popular hits like “Hataw At Galaw,” “Di Bale Na Lang,” and “Shout For Joy.” 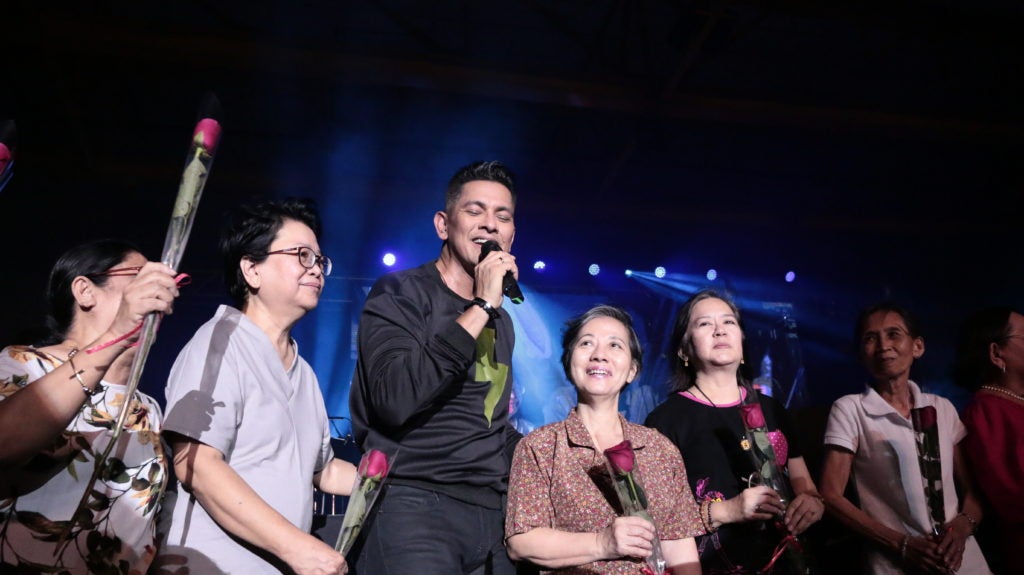 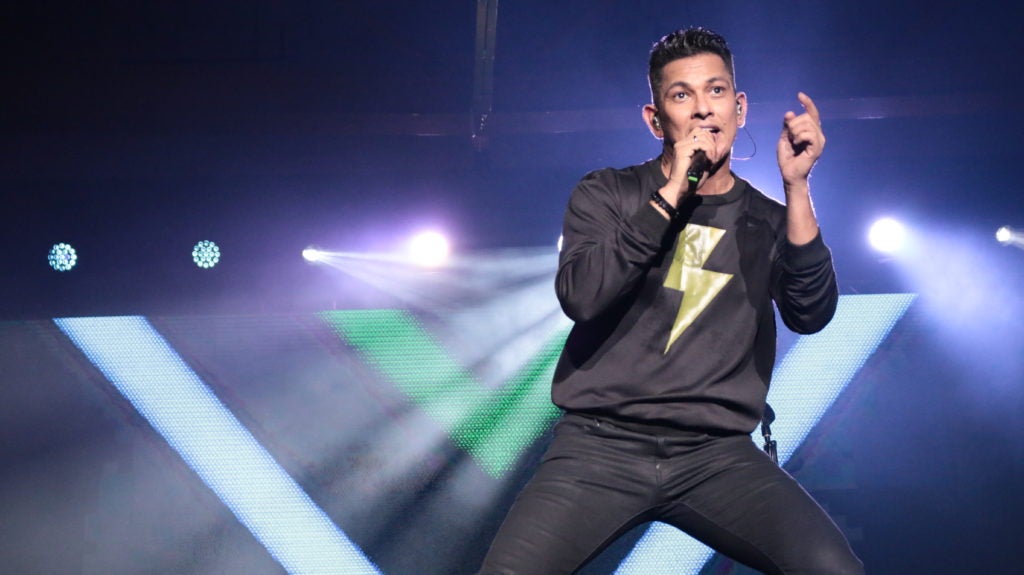 All proceeds from the fundraising concert will benefit the retired teachers and underprivileged scholars of Xavier School.

How familiar are Filipino millenials with old school OPM?