IN PHOTOS: Boyzone says goodbye to their Filipino fans in Farewell Tour

Last August 26, 2018, Boyzone performed for one last time at the Mall of Asia Arena as part of their 25th Anniversary and Farewell Tour. 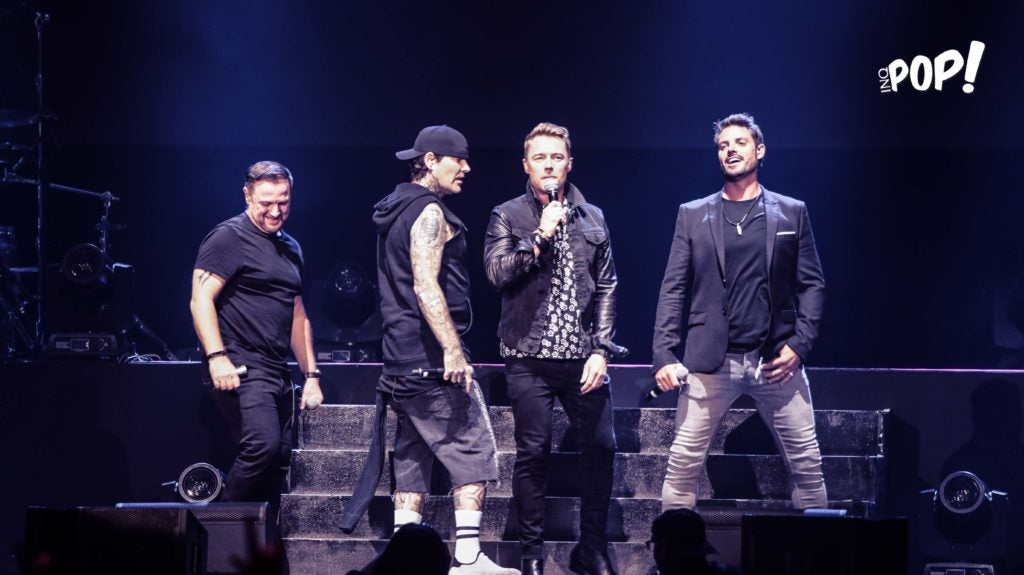 The boy band composed of Ronan Keating, Keith Duffy, Mikey Graham, and Shane Lynch excited fans with their performance of hit songs like “When The Going Gets Tough,” “Words,” “Love Me For A Reason,” “Father And Son,” “Everyday I Love You,” “All That I Need,” “You Needed Me,” and “Isn’t A Wonder.”

They even collaborated on a duet with Filipino singer Christian Bautista in the song “No Matter What.”

In case you missed the Philippine leg of their Farewell Tour, check out the photo highlights below:

IN PHOTOS: Reliving the 90’s life with Boyzlife in Manila