Butt or Buff?: Viewers finally got to the bottom of Netflix’s ‘Love in the Buff’ poster

In the graphic design’s world, font choice is everything. It doesn’t just accentuate the overall design of content, but it also affects the impact of the message.

And speaking of which, Netflix UK’s newest content had its viewers shookt.

In a recent post by DesignTAXI, Netflix UK added 2012 Hong Kong rom-com film, Love in the Buff to its lineup.  To cater the English-speaking audience, they came up with their own film poster fronted by a really interesting choice of typography. 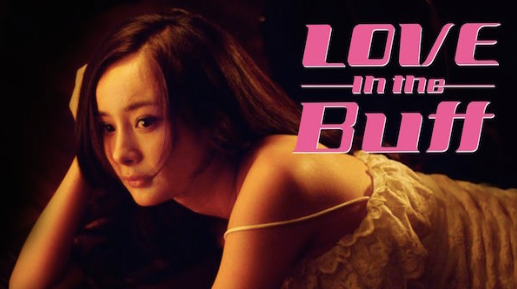 The thumbnail graphic, along with the font that appears to read “Love in the Butt,” caused a long-ass discussion on one of Reddit’s sub communities: R/CrappyDesigns.

The hilarious typeface and photo pairing had netizens wondering, “is it crappy design or genius design?”

Redditor u/ScientistRickSanchez, believed that the designers behind the poster knew exactly what they were doing.

And the design continued to inspire even funnier responses… that were rather asstounding.

But just like the Nike’s controversial ad, Netflix UK surely succeeded in grabbing its viewers’ attention.

‘The Haunting of Hill House’ launches on Netflix on Oct 12