When we were kids, watching cartoons was probably one of the things we always looked forward to after a long day in school. Those good ol’ days when the only pressure we needed to overcome was to be able to get home so we wouldn’t miss an episode of Cardcaptor Sakura or Voltes V’s opening theme song!

And even before smartphones and internet have taken over our lives completely, Philippine television networks had this treasure trove of cartoons that some of us might barely remember… anymore.

Since we are feeling nostalgic right now, we listed down some of the cartoons we regularly watched in the 90s. They may not be in the same level as Ghost Fighter, Slam Dunk, or Doraemon, but we sure loved as well. We secretly wish they would make a comeback on today’s TV: 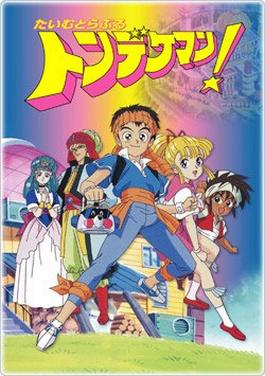 If you had too much cartoons when you were a kid, for sure you wouldn’t forget that line, right?

“The Time Travel Tondekeman” (also known as Time Quest outside Japan),  is an anime series about two teens who accidentally activated a funny talking kettle (Tondekeman). This not-your-typical kettle had the power to transport them to many centuries in the past where they met Aladdin, Prince Dandarn, Princess Shalala, and the Abdullah. 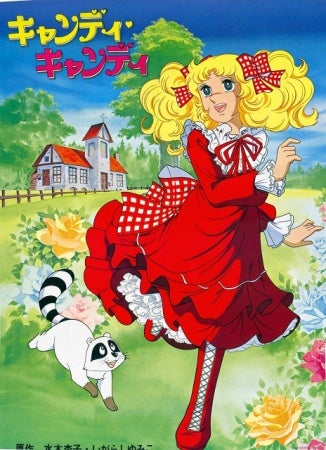 Does any of you still recognize this pretty blonde girl named Candice “Candy” White Audley?

“Candy, Candy” is a Japanese historical novel, a manga and a series. The story centers on Candy, an abandoned orphan who was taken in by an orphanage called Pony’s Home.

Pretty much one of the first animated soap operas during the 1980s,  Candy, together with her friends, would always teach its viewers the most valuable lessons about compassion and sacrifices. 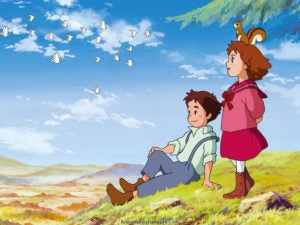 Compared to violent and aggressive cartoons on our televisions today, Pollyana is rather wholesome, heartwarming, and definitely a tearjerker.

It was first aired on ABC in 1994 and on GMA-7 in 2002. The story revolves around the adventures of a happy-go-lucky girl named Pollyanna whose life dramatically changed when her father died. 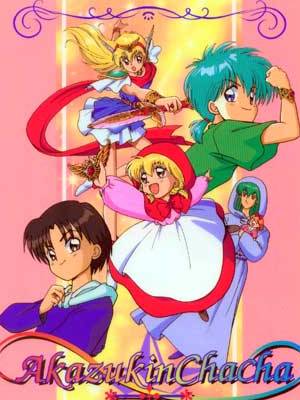 Remember how you or even your little sister tried to imitate Chacha while chanting, “Pag-ibig, katapangan at pag-asa  ang aking panawagan, Magical Princess Holy Up!”?

For sure, everyone’s weekday afternoons would not be complete without seeing an episode of “Akazukin Chacha.”

Aired on ABS-CBN in 1999, the story is about a magical girl who lived in a cottage on Mochi-mochi Mountain. She lived with her guardian, Seravy, who was also known to be the world’s greatest magician.

And what made this cartoon even cuter?

Her friends, Riiya and Shiine! 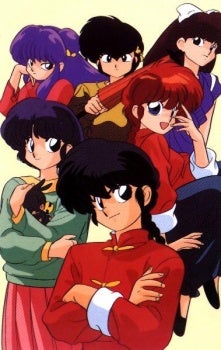 Aired in 2000 on GMA-7, Ranma 1/2 is a story about a teenage boy who was cursed to be a girl whenever he was splashed with cold water. However, he could always change back as long as there was hot water in the tub!

A blessing and a curse — Ranma willfully transforms into a girl to advance his goals. 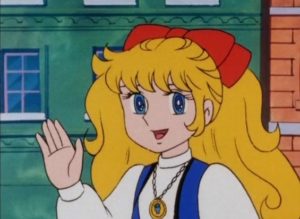 Did you know that Sherlock Holmes has a niece who’s just as cool as him? Set in the 19th century of London, Angie Girl is a 12-year-old young detective who loves solving mystery cases. Her first adventure started when she stumbled upon a case of robbery which involved the Queen of England’s ring that had gone missing during a garden party. 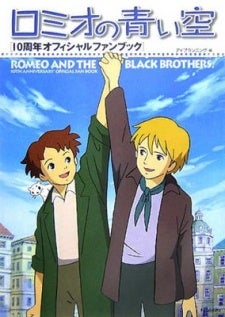 “Romeo’s Blue Skies” or “Mga Munting Pangarap ni Romeo” is also one of those anime series in the 90s that would definitely take you on a rollercoaster ride of emotions. The story is about Romeo, a young and optimistic boy, who lived in a small mountain village in Swiss Alps. His simple life started to crumble when his father got sick.

To pay off their debts, Romeo sold himself to a wealthy family in Milan as a chimney sweeper; from there, he learned how to maintain a positive attitude despite having to deal with ill-mannered people. This anime series first aired on ABS-CBN in 1997. 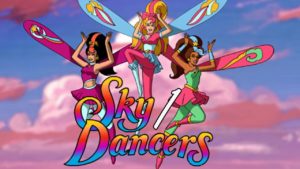 “Sky dancers” is probably one of those animated series that was popular in the mid-1990s. It is about the five students of High Hope Dance Academy under the widowed Queen Skyla. Their mission was to defend Skyla’s kingdom from her jealous brother-in-law, Sky Clone.

Due to the show’s popularity, Lewis Galoob Toys, Inc., a toy company in San Francisco, California, launched the toys during the 1994 Christmas season. 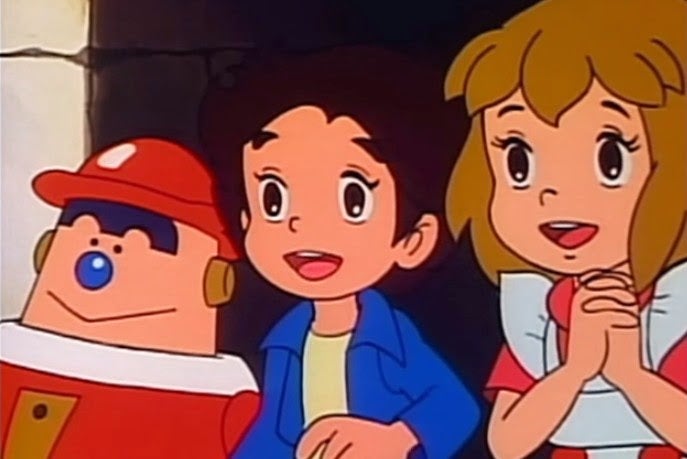 “Superbook” is about a book that sucked in characters and sent them off to faraway places in the Bible. The characters Chris, Joy and their clockwork toy figure Gizmo would meet important people from the early events of the Old Testament.

After “Superbook” and “Superbook II”, a new animated series came out called “The Flying House” whose characters looked exactly similar. 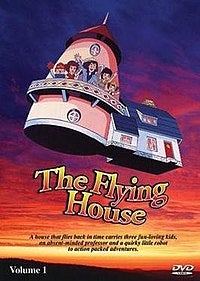 If you grew up watching this show, you would know the difference between the “The Flying House” and “Superbook.”

The fun and exciting adventure of Corky, Angey, and Justin began when they chanced upon a spaceship-type house while playing hide and seek in the woods.  Out of curiosity, the kids went inside the house where they met Professor Bumble and his Solar Ion Robot, SIR. The house was a flying time machine that could send them into the past where they ended up witnessing important events from The Bible’s New Testament.

“The Flying House” first aired in 1982 and had a back-to-back rerun with “Superbook Reimagined” in 2015 on ABS-CBN.

For children, watching cartoons has always played an important and vital role in the learning process. These shows help kids in terms of understanding the world around us, handling new emotions and dealing with life issues in a fun and lighter way. However, our local TV channels don’t air these gems anymore; all you can see now are Pinoy teleseryes that explicitly promote violence or adultery.

A fragment of our memory now, these shows will always remind us of how awesome our childhood was.