A new adaptation of Hector Malot’s French novel Sans Famille will be hitting the big screens soon. Produced by French company Mars Films, the new movie Remi Sans Famille will come out in cinemas this December 12, just in time for Christmas.

According to IMDb, Remi Sans Famille is about “the adventures of the young Rémi, an orphan, collected by the gentle Madam Barberin. At the age of 10 years, he is snatched from his adoptive mother and entrusted to the signor Vitalis, a mysterious itinerant musician.”

“He will learn the harsh life of acrobat and [singing] to win his bread. Accompanied by the faithful dog Capi and of the small monkey Joli-Coeur, his long trip through France… leads him to the secret of its origins.”

Malot’s novel has been adapted in different forms by different countries over the years. Japanese anime series Tokyo Movie Shinsha has created the series Nobody’s Boy: Remi, and it was widely known in several countries like Canada, Latin America, Hong Kong, and Taiwan. 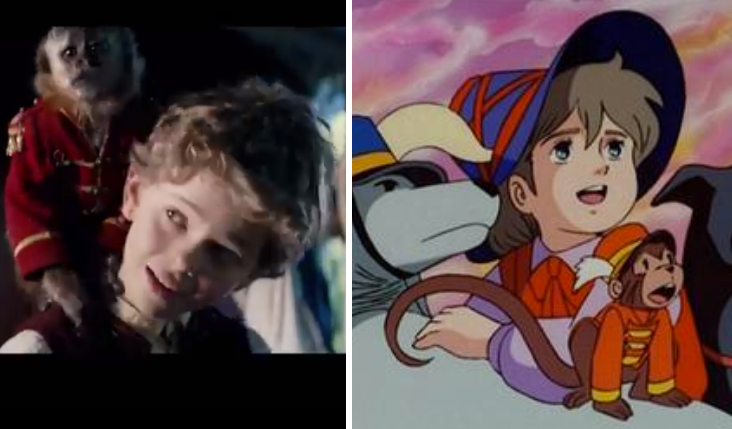 The series was also briefly shown in the Philippines back in 1979 until 1980. It was aired under the title “Remi,” by ABS-CBN, dubbed in Tagalog.

That’s some nostalgic throwback right there!