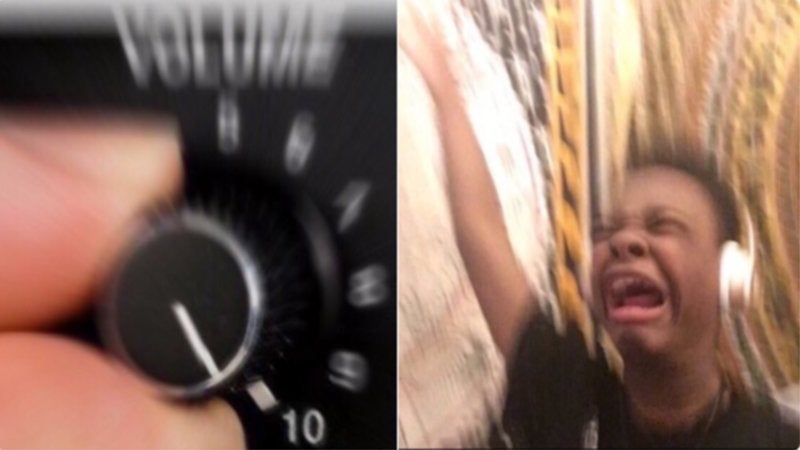 A study conducted by a former Harvard undergraduate named Matthew Sachs has shown that people who get the chills while listening to music have different brain structures from those who don’t experience the sensation.

The study, entitled Brain Connectivity Reflects Human Aesthetic Responses to Music, has been published on Oxford Academic. It states that people who experience getting goosebumps and chills while listening to music have a denser volume of fibers that connect their auditory cortex to the areas of their brain that process emotions.

The denser fibers means that the auditory and emotion-processing areas of their brain are better able to communicate with each other, hence the stronger reaction they have to musical stimuli. Sachs also concluded that individuals who get the chills have a higher tendency to experience more intense emotions than those who don’t.

“The idea being that more fibers and increased efficiency between two regions means that you have more efficient processing between them,” Sachs stated.

To conduct the study, Sachs chose a total of 20 individuals (age range = 18–34; 8 males, 12 females; 18 right-handed persons, 1 left-handed person in each group) from a random group of 237 people who answered a survey that assesses “individuals’ background in and engagement with music.” Ten of the people he chose stated that they have experienced getting tingling sensations or goosebumps when listening to a particular song (the chill group), while the other ten are from those who said that they have no such experience (the no chill group).

The study participants were then asked to submit 3-5 songs—for the chill group, songs that always give them goosebumps; for the no chill group, songs that they enjoy the most. The resulting list included songs like Coldplay’s “Strawberry Swing”, Bon Iver’s “Flume”, Kanye West’s “Power”, N’Sync’s “This I Promise You”, The Beatles’ “Revolution”, and many others.

Each participant were made to listen to 3 of the songs they listed and 3 songs listed by other people (for a total of 6 songs). According to the article:

“While listening to each excerpt, participants rated their emotional responses using a slide rule ranging from 0 to 10 (0 = neutral/no pleasure, 10 = high pleasure). If a chill occurred, participants were instructed to press and hold the space bar on the keyboard for the duration of the chill.”

Sachs also used Diffusion Tensor Imaging (DTI), a kind of MRI-based technique, to scan the brains of each participant.

While the study only deals with human response to sounds, Sachs believes that the results of his research can inform scientific and philosophical theories on the “evolutionary origins of human aesthetics.” He said that the study could help researchers figure out why music and other forms of art is an indispensable artifact that exists in all human cultures in history.

Science says sniffing your partner’s shirt helps reduce stress
Tell your second-born siblings, science says they are the “problem child” in the family
Apparently, talking to your pet is a sign of intelligence
Monkey study suggests louder males have smaller balls
Finally, a study proves that we heckin’ love dogs more than humans
Eye-rolling was a ‘survival tactic’ among women, evolutionary psychologists suggest
Apparently, alcohol can help you speak foreign languages better 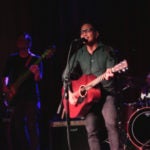 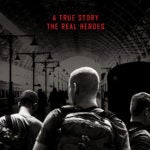 WATCH: “The 15:17 to Paris” trailer reveals a true story of real heroes