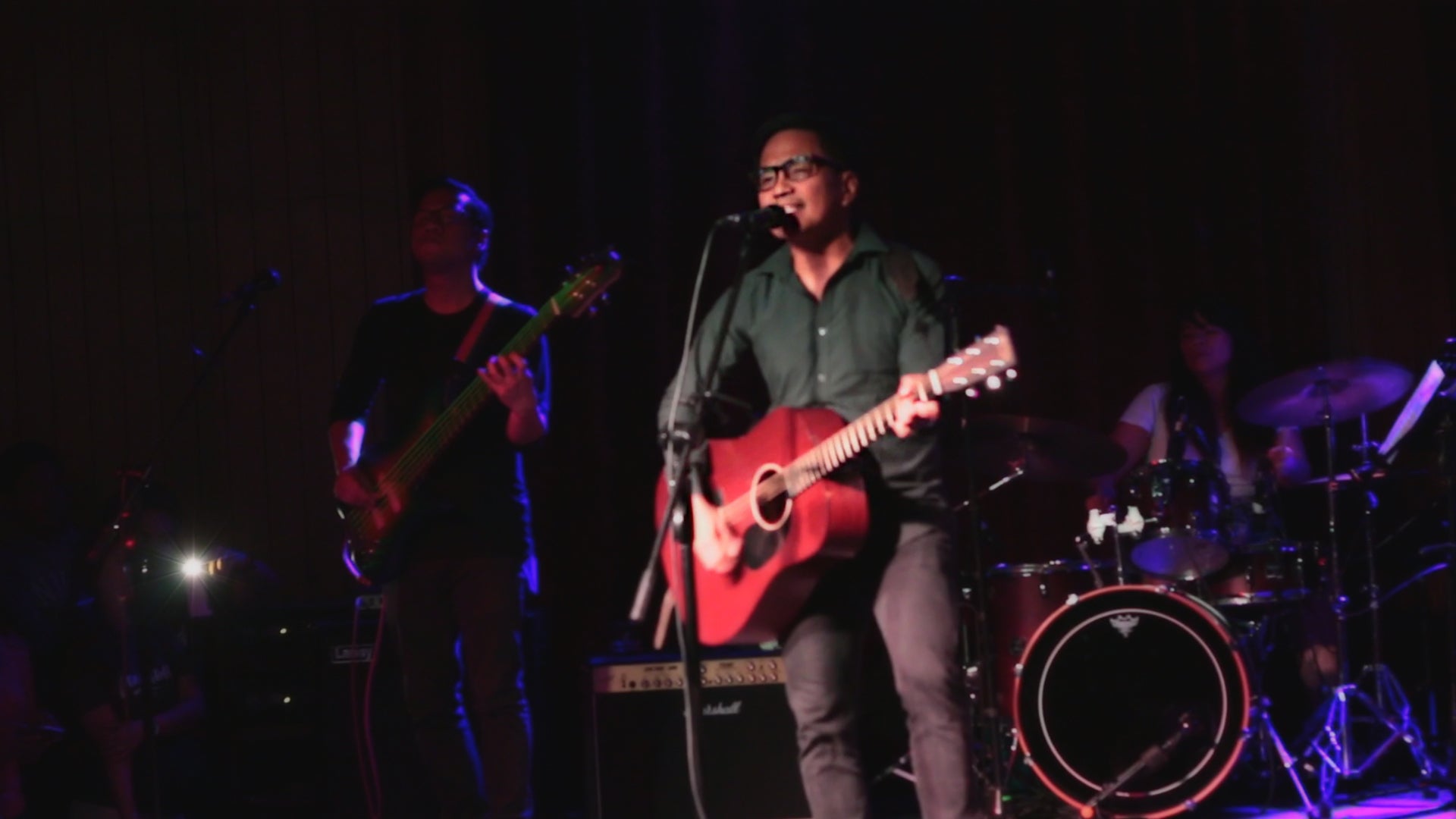 Ebe Dancel, the former lead singer of the Filipino rock band ‘Sugarfree’ that disbanded in 2011, played an all-Sugarfree induced set last January 16, Tuesday at 12 Monkeys Music Hall. The event was a tribute to the notable success of the band’s first album, Sa Wakas, marking its 15th anniversary.

Launched in 2003 at Freedom Bar, Sa Wakas contains 12 tracks featuring their hit singles “Telepono” and “Mariposa.” Soon enough, their song “Burnout” also became popular earning them the Best New Artist, Album of the Year, and Best Alternative Recording awards during the NU Rock Awards of the same year. They were also awarded as the Best Rock Recording for “Mariposa” during the Awit Awards.

InqPOP! got to chat with him before his show and Dancel shared his thoughts about the album. Watch the exclusive interview below:

Due to the clamor for a repeat of his successful mini-concert, Dancel assured his fans via Twitter of the second and final leg.

Grateful. Details of the second and final leg of the #SaWakas anniversary show will be announced soon. Mahal ko kayo.

Keeping his promise, Dancel shared on Instagram the full details of his up and coming repeat mini-concert last Jan 22. And yes, he’ll still play an all-sugarfree set.

So go ahead, save the date and take a trip down memory lane with Ebe Dancel. 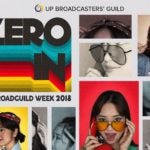 Zero in, back to the beginning! 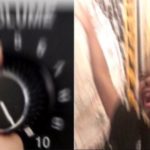