Pride or Ego: Why did the Condé Nast video cause a discord among Filipinos?

A few weeks ago, Condé Nast Traveler’s Facebook page “Many People, Many Places” featured different nationalities being asked questions about their culture and language. 70 people from 70 countries were asked to speak or pronounce simple phrases and words, such as “happy birthday” and “cheers,” in their native language.

However, our fellow kababayans were rather infuriated than impressed by the Filipino featured on the now viral video. Netizens took their disappointment to social media, saying that the featured Filipina was a huge disgrace to her own country. 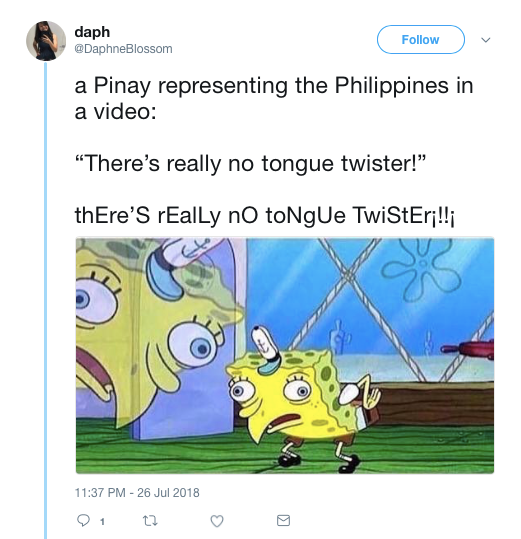 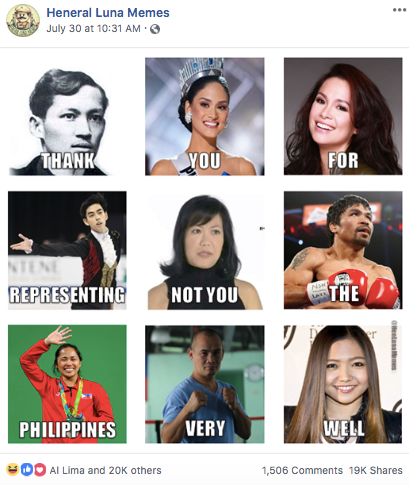 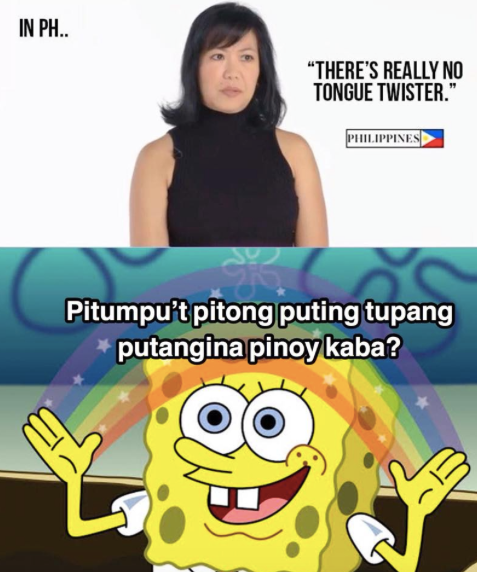 The Philippines is well-regarded to be one of the most talented nations in the world. Internationally, we have personalities with Filipino lineage who’ve already made it big in the music industry, such as Bruno Mars, Hailee Steinfeld, and Apl.de.ap, to name a few. Despite not being fluent in Filipino, or being more ‘westernized,’ we’re always quick to claim, in the face of any accomplishment, just how proud we are that we can trace their roots to us.

Filipinos in Hollywood? Of course, that is something to be proud of.

But up to what extent can we really call our disdain for the Condé Nast video part of our Pinoy Pride? Because truth be told, the “Filipino identity” has always been a tricky map to navigate. 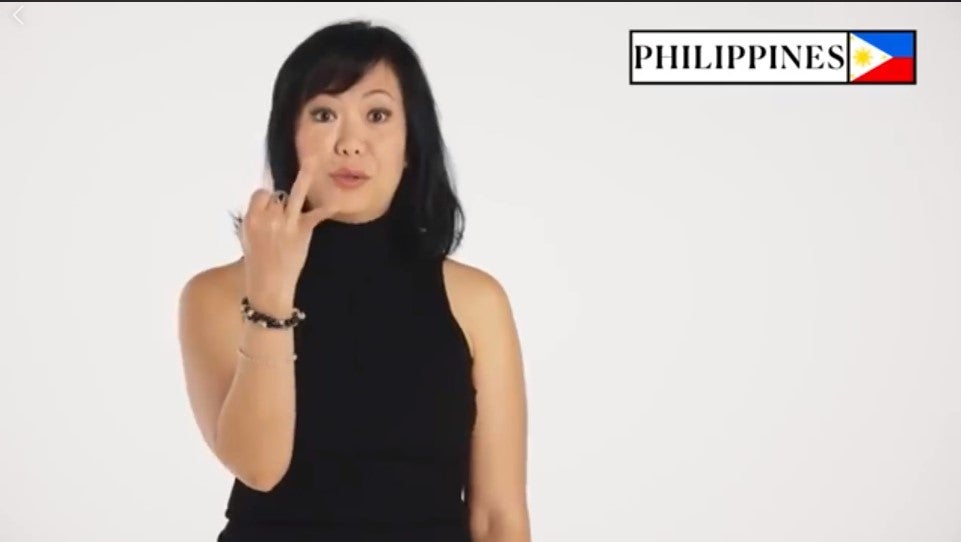 Being protective of our language and culture may be a byproduct of colonialism and oppression. When somebody exhibits cultural appropriation, we easily feel threatened or offended.

In the video, what caused the major outrage among Filipinos is how the woman in question confidently claimed to be true blooded Pinoy even as she failed to count “isa, dalawa, tatlo” or has answered “there’s no really a tongue twister in the Philippines,” when asked to name a Filipino tongue twister.

In some ways, the animosity against her is understandable, but we also need to get off our high horses. Isn’t our culture a hodgepodge of Asian and Western culture? Everything is “Americanized”: from the product we see in the markets, to our very own representatives in beauty pageants.

Growing up, some of us were taught to count from numbers 1 – 10. These days, we greet birthday celebrants with a lazy “pibertday” or “HBD”. If there’s one thing we can hold against her, it’s the fact that she was a poor choice for the part. But that doesn’t mean that she’s any less Filipino than all of us. /VT

LOOK: Lit Pinoy memes that have not disappointed so far this 2018

LOOK: Several K to 12 books called out for erroneous and misleading content 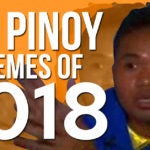 LOOK: Lit Pinoy memes that have not disappointed so far this 2018 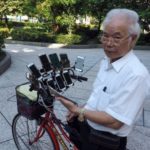