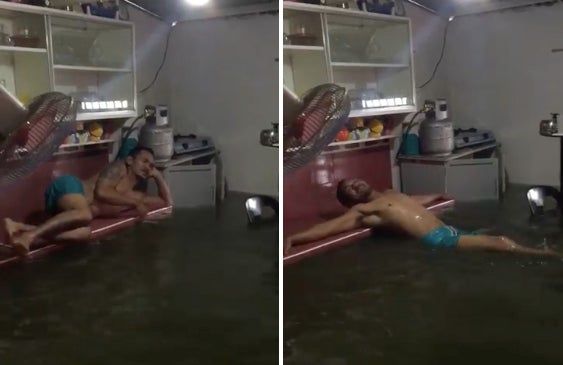 WATCH: Pinoys manage to have fun despite the onslaught of Typhoon Henry

We Filipinos are known for our resiliency and our ability to turn disasters that come our way into bright-as-sunshine situations. Despite facing environmental, economical, and political challenges, we manage to stand still and have a positive outlook in life.

And every time a typhoon hits the country, we always find ways to brighten up the day and be there for each other in during these trying times.

Over the past few days, relentless heavy rains brought by Typhoon Henry left many Filipinos across the country stranded on the streets because of impassable roads due to flood. Some residents in affected areas had to deal with flood that entered their homes.

But because we just happen to be one of the happiest people in the world, some residents in Hagonoy, Bulacan were able to find joy in the typhoon by turning the above-waist flood in their homes into a family swimming pool!

Jobbee Jugueta Bautista shared a video of their house filled with floodwaters and it instantly went viral with almost 5M views as of this writing.

In the video, instead of sulking over their flooded belongings, a man is seen trying to enjoy the flood as if it is a luxurious swimming pool. “Ang sarap sa Hagonoy! Hay nako… Ang sarap para akong hari! Sa’n kayo nakakita may pool? O ha!” he says. (“It’s so good here in Hagonoy! I feel like a king! Have you seen anyone with a pool like this?”)

People on Twitter also managed to poke fun even on the graphics of a news program during certain “calamities”. Mel Tiangco surely proves to be a dedicated news anchor. Imagine getting hit by a train and being stranded on a flooded studio while delivering LIVE news on national television!

And aside from the water level from Marikina River, others have noticed another threat.

According to PAGASA, Tropical storm Henry left the Philippine area of responsibility on Tuesday but rains due to southwest monsoon will continue all over Metro Manila, Ilocos region, Cordillera, Cagayan Valley, Central Luzon, Calabarzon, Mindoro provinces and Palawan.

10 songs for the emotera in you this rainy season 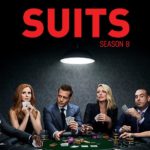 Suits Season 8: Bluff is the name of the game 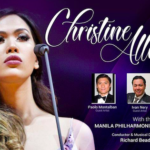 Christine Allado returns to Manila for a one night only concert