Back in the days when smartphones with built-in cameras don’t exist, people rely on film cameras to capture some of the best moments in their lives. Unlike, digital cameras or smartphones today where you can take hundreds of photos just to get the perfect shot, film photography requires patience and precision as you only have limited shots and you can only check them once they’re developed.

Old developed film photographs that we have kept still remind us of some of the glory days of our childhood and our past. Sometimes, we also find things in these photos that take us back in time we wish we were alive to see.

Twitter user Cathy Del Prado shared several developed photographs of Mayon Volcano eruption that her grandfather took and people were in awe of how surreal the photos look.

Found these old developed photographs of Mayon (even while erupting!!!) WAH they all look so surreal 💞

++ these are all undated, but old film is so precious 😩 pic.twitter.com/0gTSuMd3X5

Though the photographs already have sepia tone due to its old age, the striking beauty of Mayon Volcano as it spews lava, ashes, and smoke, can still be seen. 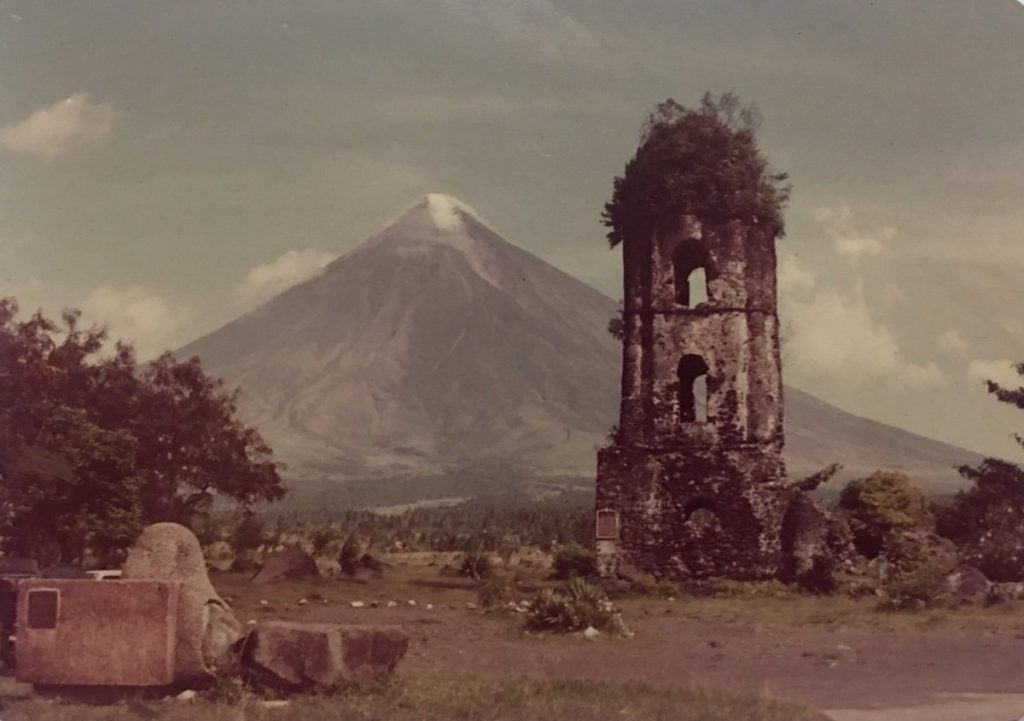 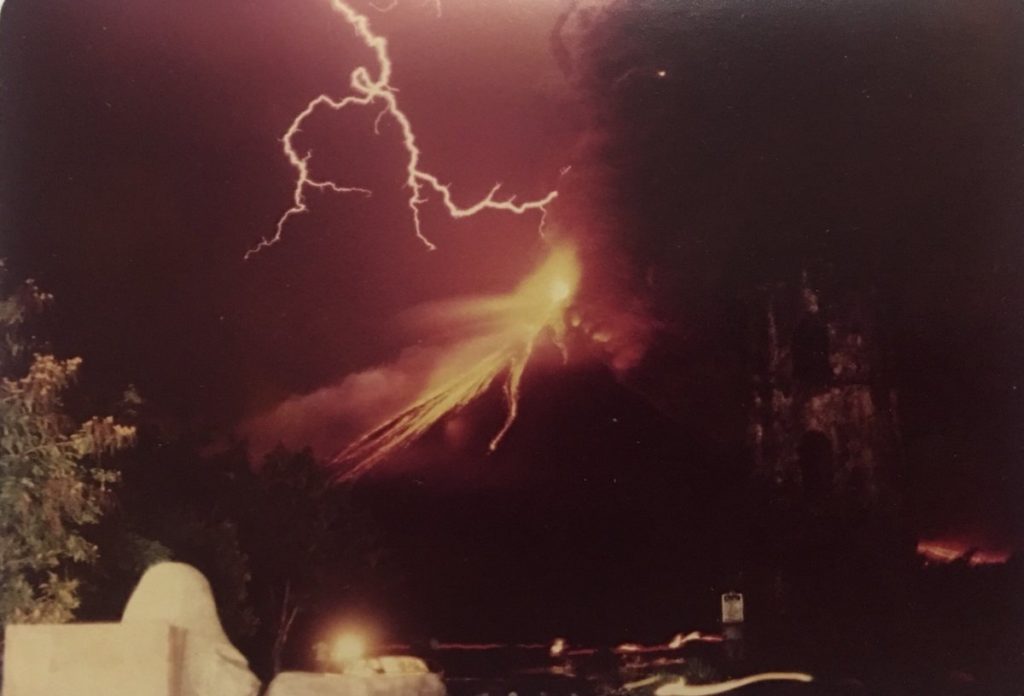 According to Del Prado, her Lolo who passed away five years ago, was not a professional photographer but used to love taking photographs when he was alive. 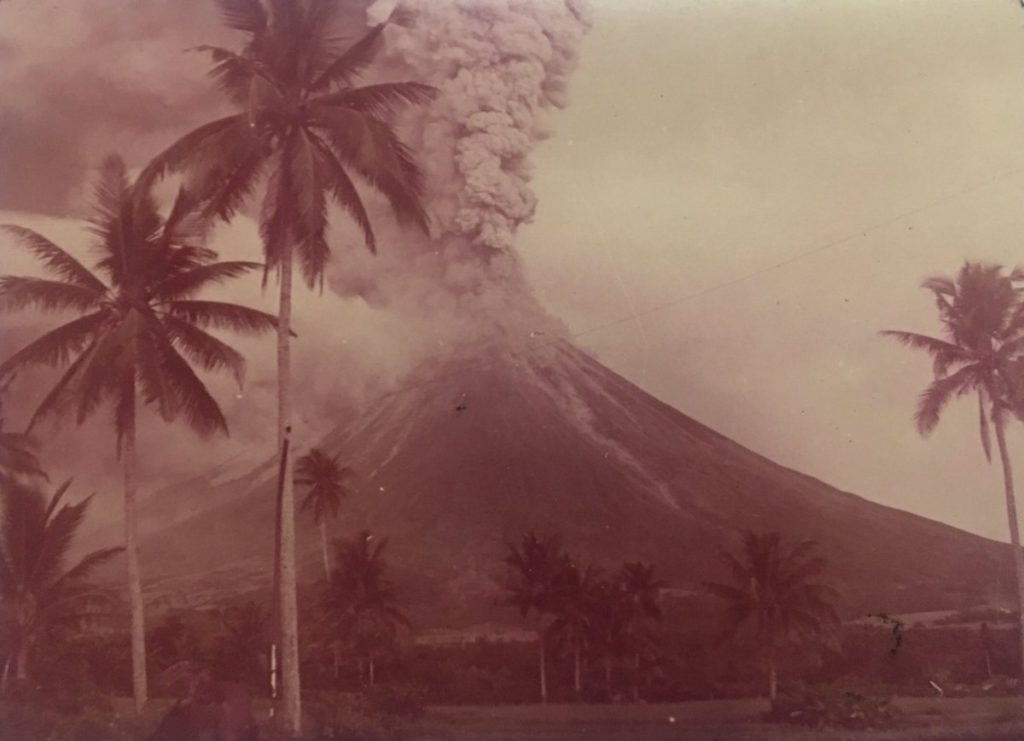 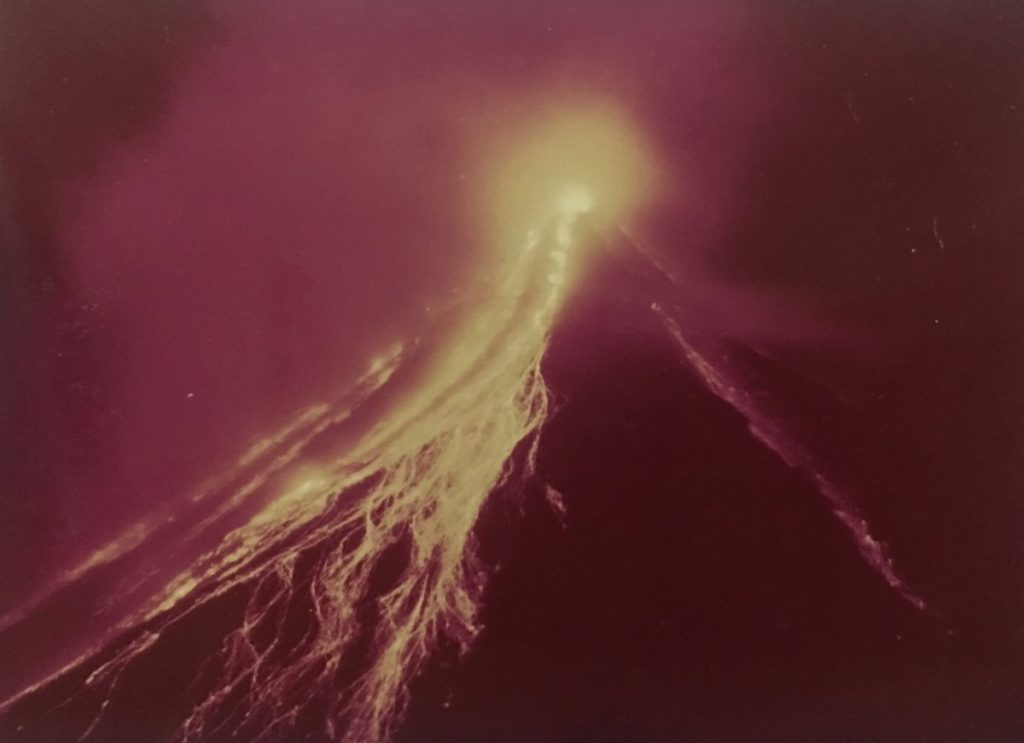 She wasn’t sure when the photos were taken since all of them were undated. But one user explained that the photos were probably from 1968 based on how the photos look like they were AGFA processed and tracked the time when Mayon erupted in a year where AGFA was set up in the country.

You can always check the eruption dates. Those are reddish. AGFA process? Check date when AGFA set up in the country. The images are probly before 1977.

Another user also tried to get a more accurate color representation of the photos and they look even more breathtaking!

Great photos! What I do with old pictures is plop them onto Photoshop, Image > Auto-color, and the program spits out a more or less semi-accurate color representation. The sepia tone is gone, and it looks more current (if you're into this tone). pic.twitter.com/huxNsWFi43

I did another one! pic.twitter.com/TF3FbVujKT

These photos make us want to shoot in film again! If only films aren’t too pricey and film developers are not hard to find these days.

Interested in trying out photography?Click here to see the available Lomography cameras you can buy online.