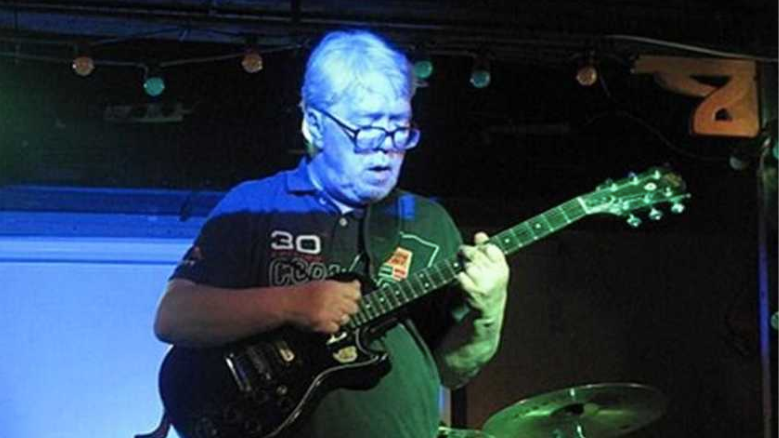 58-year-old Russian guitarist Andrey Suchilin has unfortunately died of necrotic tissue disease, as reported by Newsweek. Suchilin was the passenger removed from the plane from Spain to the Netherlands last month due to his excessive odor that caused passengers to become nauseous. It has now been proven that the odor is not due to poor hygiene, but due to the disease.

Necrotic tissue disease is a condition where dead cells accumulate in a body due to a lack of oxygen. Although there are various causes to the disease, Suchilin explained through his Facebook post last May 30 that his doctor said “it was an ordinary beach infection.” Suchilin tragically developed the disease in Spain, the country which he holidayed in and which he came from when he was deplaned.

Suchilin also explained that “The tragic and comic component of this whole situation is that I caught a disease, which (let’s not say how and why) makes a man quite stinky.”

On June 25, a few days after going through dialysis and surgery, and being in the intensive care unit, Suchilin’s wife posted that he had died. In memoriam of Suchilin, his latest Facebook post shows an article consisting of this video: