The cats were brought in to teach the children how to love animals and each other. 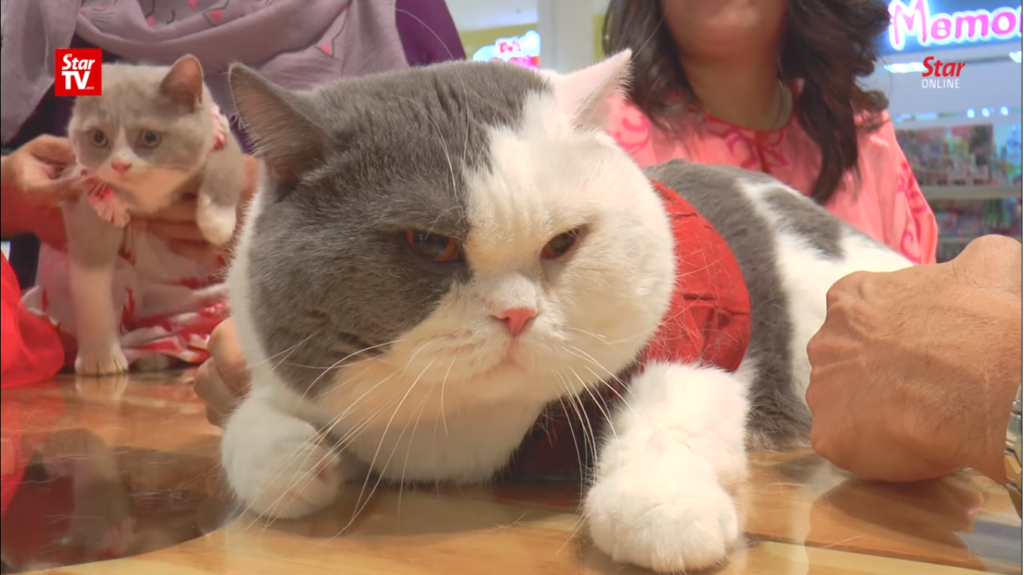 A Malaysian news site reported earlier this month that Facebook group Malaysia Cat Club, in celebration of the Festival of the Breaking of the Fast—or Eid al-Fitr, organized an event for 50 less fortunate children.

Held at Wangsa Walk Mall in Kuala Lumpur, cats were brought in during the feast to teach compassion to children in their relations with animals and with other people.

Based on the interview by The Star TV, Malaysia Cat Club president Khalid Rashid said that the two messages that their group wishes to convey for the children is “to love animals and also to love oneself and others.”

Among the cats present are three British shorthair cats, named Elwin, Marry Me, and Lois.

Watch the video for the full clip:

Office cat hustles money from passersby and donates it to charity