Email us at [email protected]net 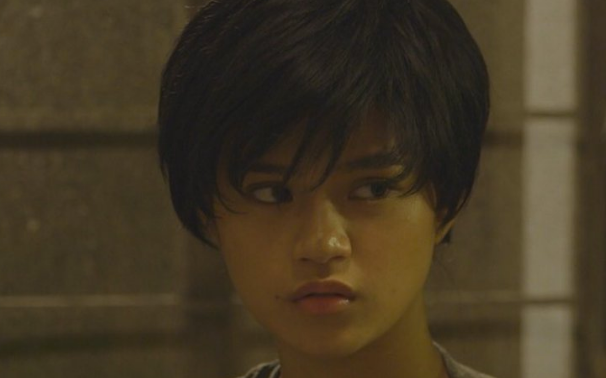 Why that MMK ‘Titibo-tibo’ trailer is problematic AF

A few days ago, the trailer of the drama series Maalaala Mo Kaya’s episode “Titibo-tibo” was released. And we are furious. Here are a few reasons why the trailer already tells us that we shouldn’t look forward to the episode at all:

1. It was purposely released during Pride Month

Pride Month is when the LBGT+ community gets the chance to promote gender diversity, and how we come together to fight against the struggles we face every day. The trailer, and presumably the entire episode, goes entirely against this, as they give us a horrible misrepresentation of the lesbian community (to be explained later). Clearly, MMK is only taking advantage of this powerful celebration to market a tasteless episode.

2. It portrays homosexuality as something that can be “changed” or “corrected.”

First of all, sexuality is not a phase. Being a lesbian, gay, bisexual, trans, any other sexuality we identify as is not a phase. The episode implicitly tells us that lesbianism can be changed or “corrected” when we find a cute guy who can turn us with his charms. Attraction is not the main basis of our sexuality, and it definitely cannot turn us straight just because you’re conventionally attractive.

3. It imposes inaccurate and dangerous stereotypes on lesbians

Imagine what many viewers who aren’t aware of the values and the reality of being queer will make of lesbians. They would think that, hey, it’s true, the“cure” to being a lesbian is to find a guy who she can “like.” This is dangerous because it empowers the idea that lesbians can be “womaned-up” by a man. You know what other stereotypes are similar to this? That a lesbian can be beaten up and harassed by a guy so she can realize that she’s better off as a straight girl, because being a lesbian will always be beneath being a “real” guy.

Even though the episode is a story-telling of a “real-life event,” big corporations and TV series still have the responsibility to give sensitive and mindful representation to such a marginalized community. Sure, Libertine’s story is valid as much as it is true, but the mainstream media is a cultural product that has the power to shape and affect the mindsets of its viewers, and of all the LGBT+ stories they could have produced, they deliberately chose this. Leave the cliché girl-meets-boy narratives to the straight characters.

It’s Pride Month. It’s 2018. We should be past this disrespectful and invalidating view against the LGBT+ community. InqPOP!/Bea Constantino

MTV, LOGO and VIACOM join in fielding largest ever global study on attitudes toward LGBTQ people 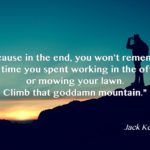 12 quotes that will definitely trigger your wanderlust 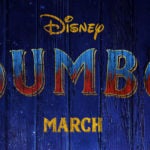