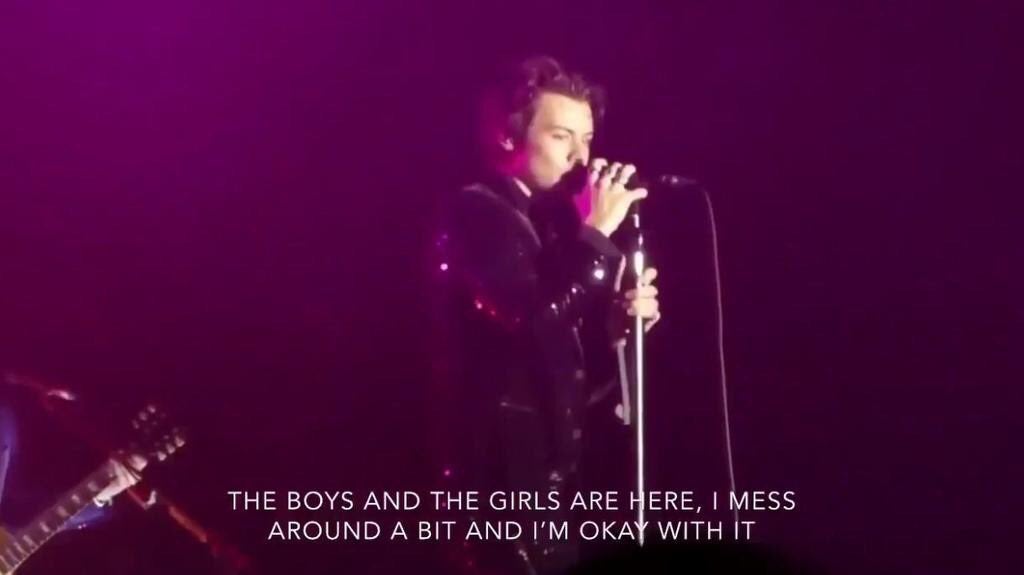 After going solo, Harry Styles, the singer and former One Direction member released his self-titled album last year and has been going on tours around the world.

Styles recently surprised fans with two new songs “Anna” and “Medicine” and the lyrics of the latter made some people on Twitter question his sexuality and wondered if it is his coming-out song.

According to People, Styles performed the songs during his show in Paris as part of his European tour. The lyrics of Medicine caught the attention of people as it talks about Styles “messing around” with both men and women.

“The boys and the girls are here / I mess around a bit, and I’m okay with it / I’m coming down/ I figured out I kinda like it / And when I sleep I’m gonna dream of how you tasted,” he sings before the crowd in Paris.

Though the singer has yet to confirm whether he’s bisexual or not, people on Twitter are already celebrating and now they love him even more! *Raises rainbow flag*

Harry fucking Styles really is out here screaming the lyrics “The boys and girls are here, I mess around a bit, and I’m okay with it.” Medicine is a bisexual anthem and we really out here loving a queer man pic.twitter.com/rwDpUvCByn

When Harry Styles is trending and my gay ass find out he’s singing about being bisexual pic.twitter.com/uqMzjTOQHd

Medicine is now the new bisexual anthem and people are just grateful for this blessing.

“the boys and the girls are here, i mess around with him, and i’m okay with it”
this is the new bi anthem, thank you harry styles pic.twitter.com/xh76WhnxMd

Even Troye Sivan couldn’t help himself! (Get in line, sis.)

The lyrics of Medicine by @Harry_Styles have me 🤪😵🤑

People are now calling for a collab between Troye Sivan and Harry Styles.

Well, bisexual or not, we love Harry Styles for who he is and we can’t wait to see him in Manila this year! 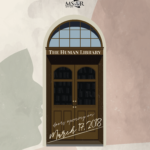 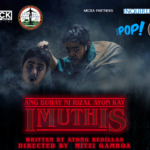