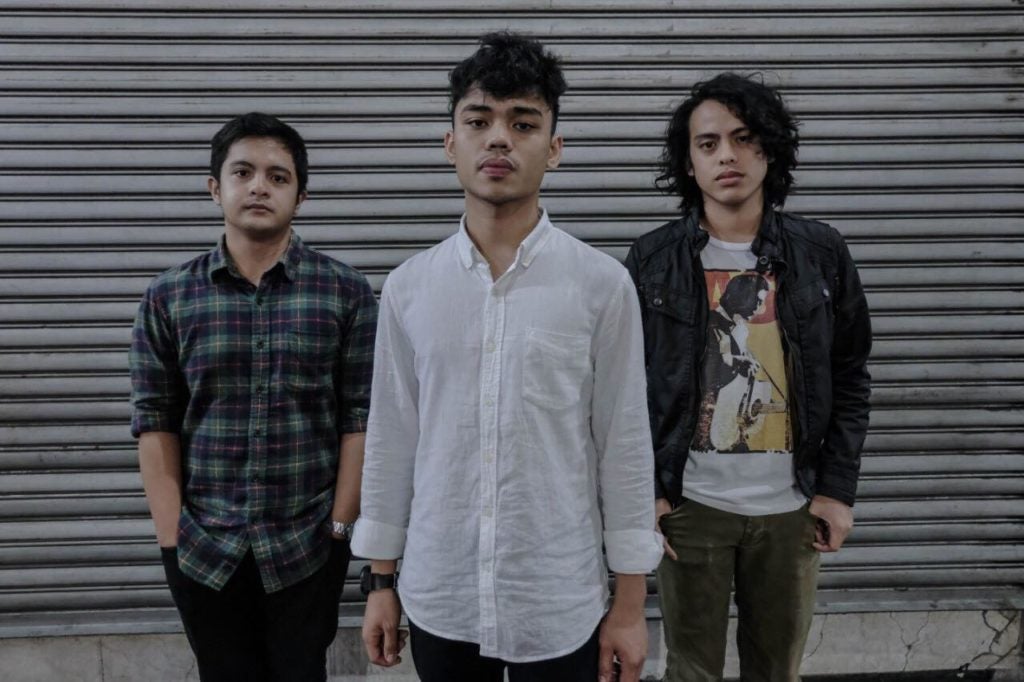 The single was recently featured as Barangay LS FM 97.1 ’s most wanted song of the week. This, together with their other single ‘Nararamdaman’ are already highlighted on multiple Spotify Playlists, including ‘I Love You Sabado,’ ‘Pinoy Love Ballads,’ ‘New Music Friday Philippines,’ ‘Relax Tayo,’ and ‘Philippines Viral 50’ with both songs having over 200,000 plays in only a month.

Among their growing number of gigs, they have already been included in various major events such as Rakrakan Festival 2018: Pinoy Muna! and UP Fair 2018: Elements.