You are familiar with the saying, “when the cat’s away, the mouse is at play,” right? Well, these friends decided to live that out. Ellen Huet has ten roommates. When two of them went on a vacation for three weeks, she and her other housemates decided to pull off an unimaginable prank on them that’s both witty and hilarious. They turned their friends’ room into a mini museum — complete with laminated labels!

But if you’re thinking these friends just described the object as it was, you’re wrong. Instead of just labelling the objects, they decided to put a unique twist by describing them as if they were discovered artifacts. And all the labels were just so darn wrong!

opportunity: two of your housemates take a trip

battle plan: rest of house bands together to convert their bedroom into an error-filled anthropological exhibit from the future pic.twitter.com/dtVyjRt4Dl

Check out the brilliant captions and tell us which one you find very funny! 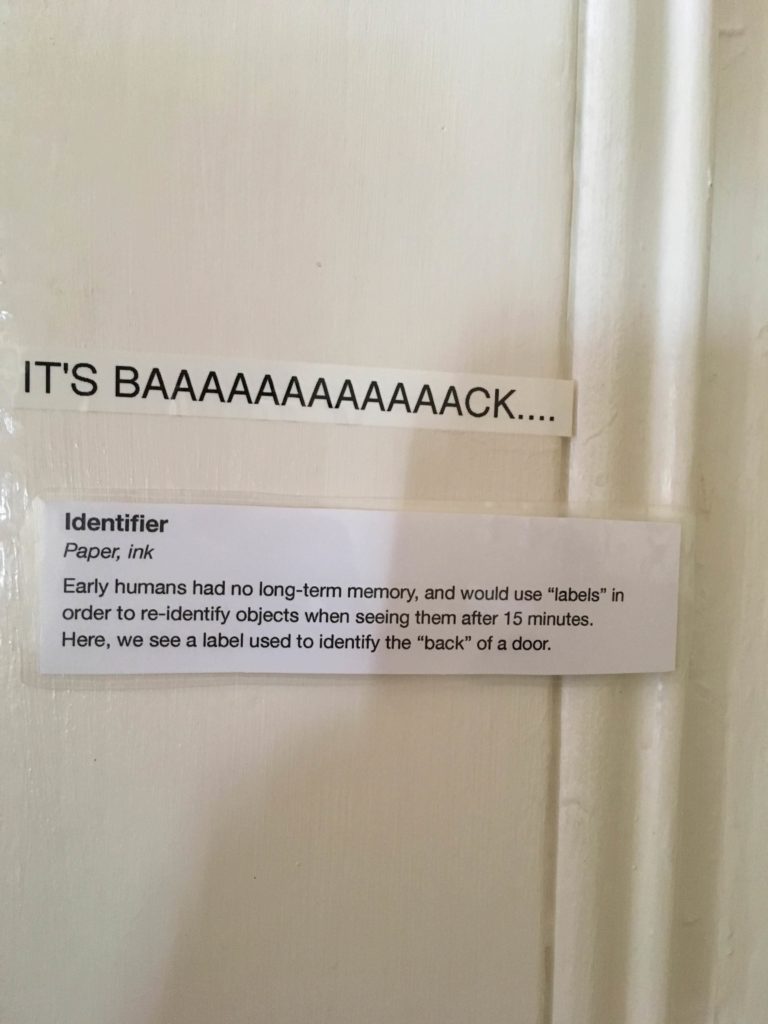 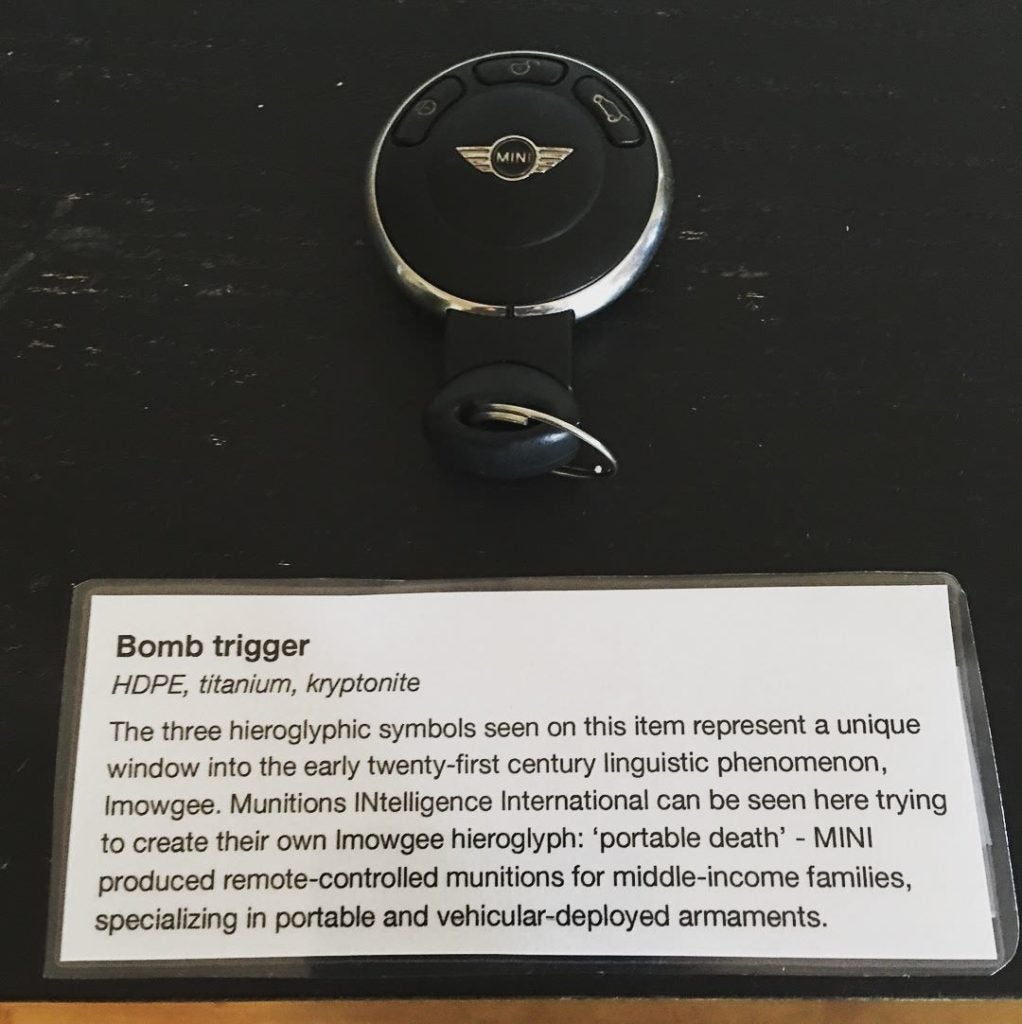 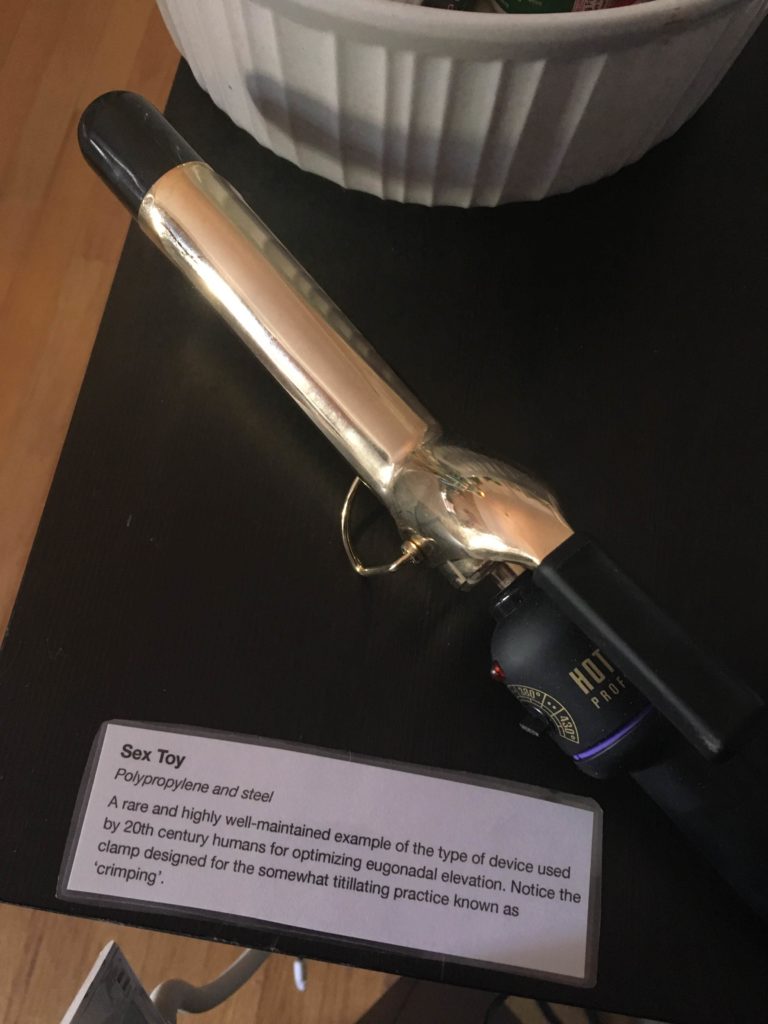 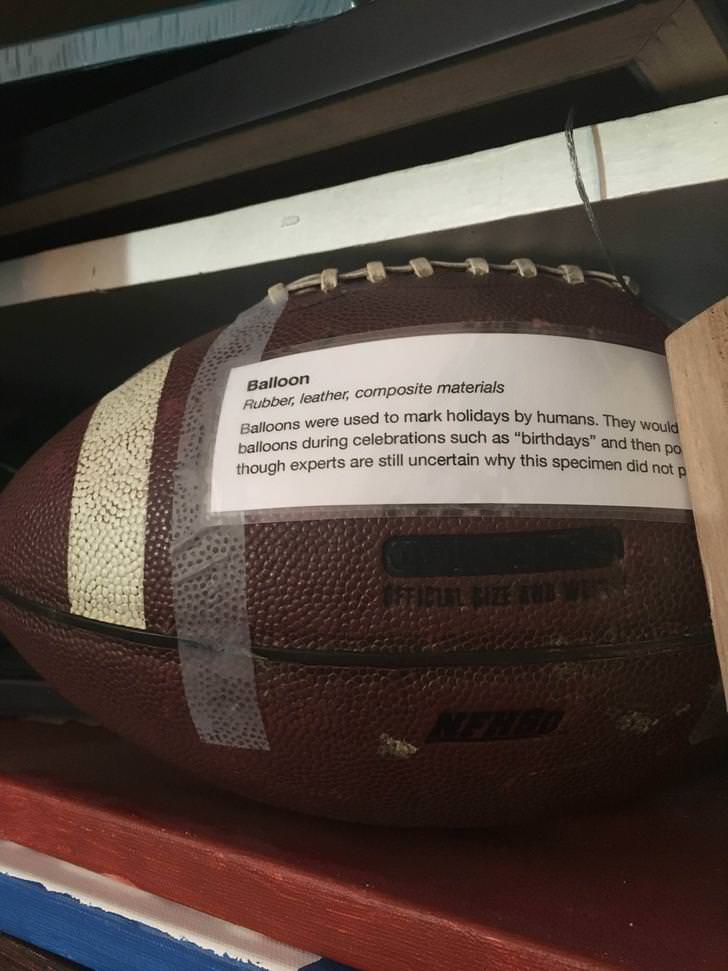 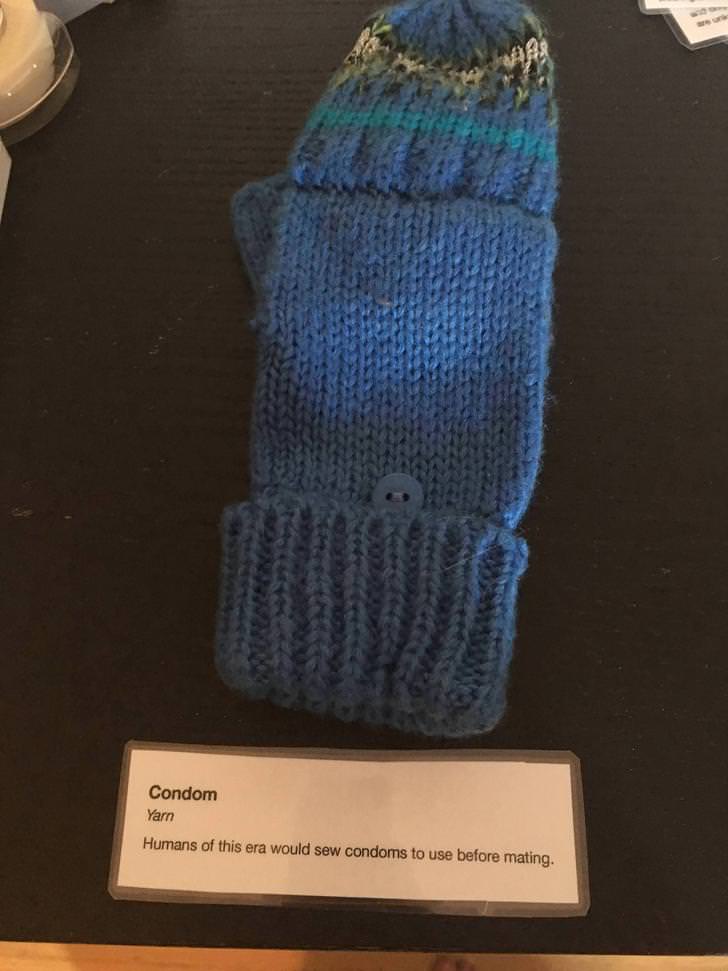 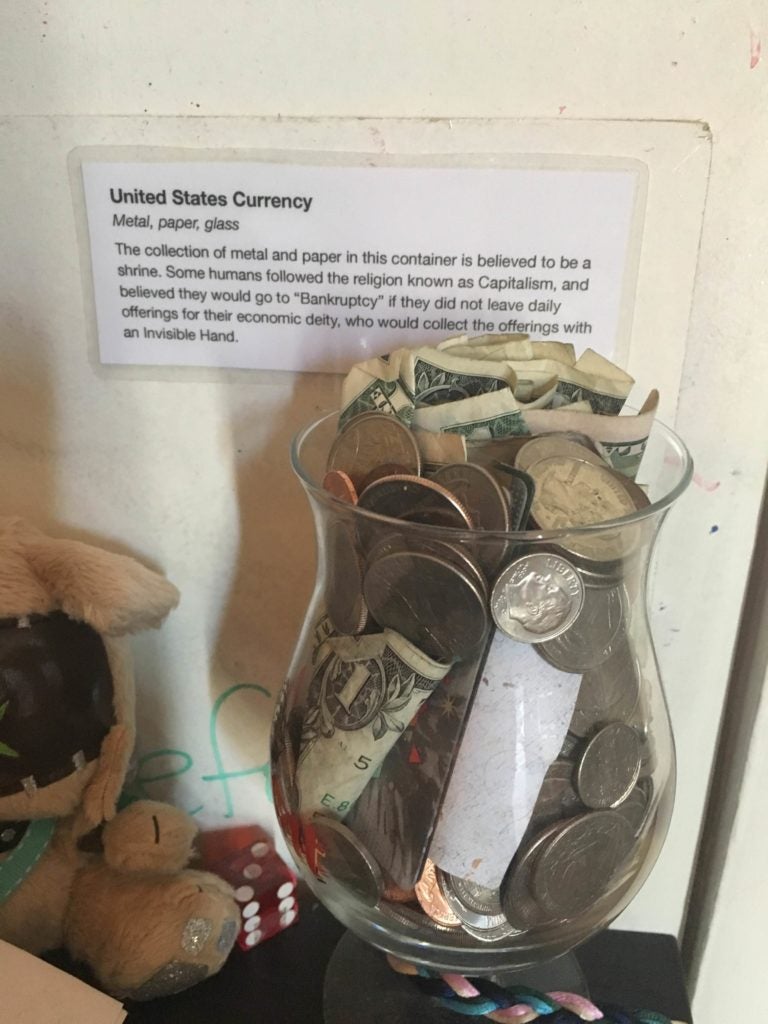 But what’s really fascinating to note is that Huet actually owns a laminator and that came as a surprise for many!

I'm impressed someone owned a laminator.

And it seemed she enjoyed laminating as much as pranking her friends!

Next time your roomie’s out, you know what to do!😜