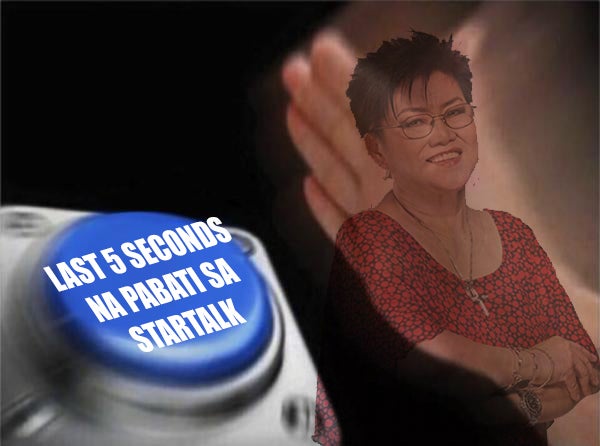 Did you find yourself doing exactly these things while watching these shows?

1.Whenever Kris Aquino uttered “Pilipinas, Game Ka Na Ba?”, you (and everyone watching with you) always answered “game na!” 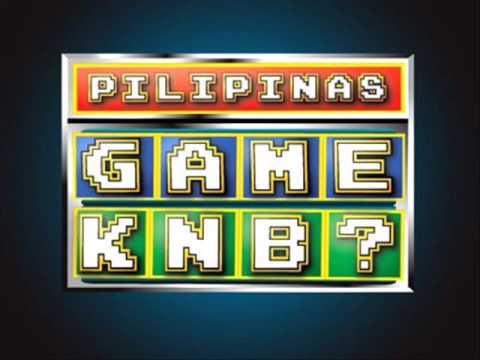 2.You copied all the strange things Erning and Tado did on Strangebrew. 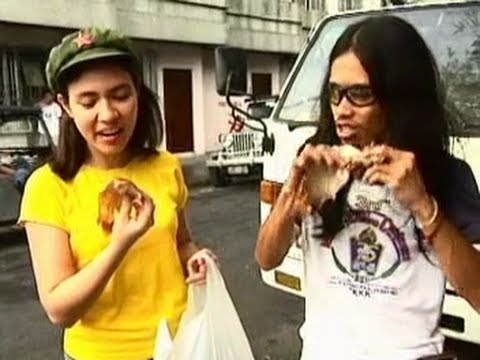 3.  You related with Enzo, Mimi (Richard Gutierrez, Chynna Hortaleza), and the rest of the Click cast’s teenage angst. 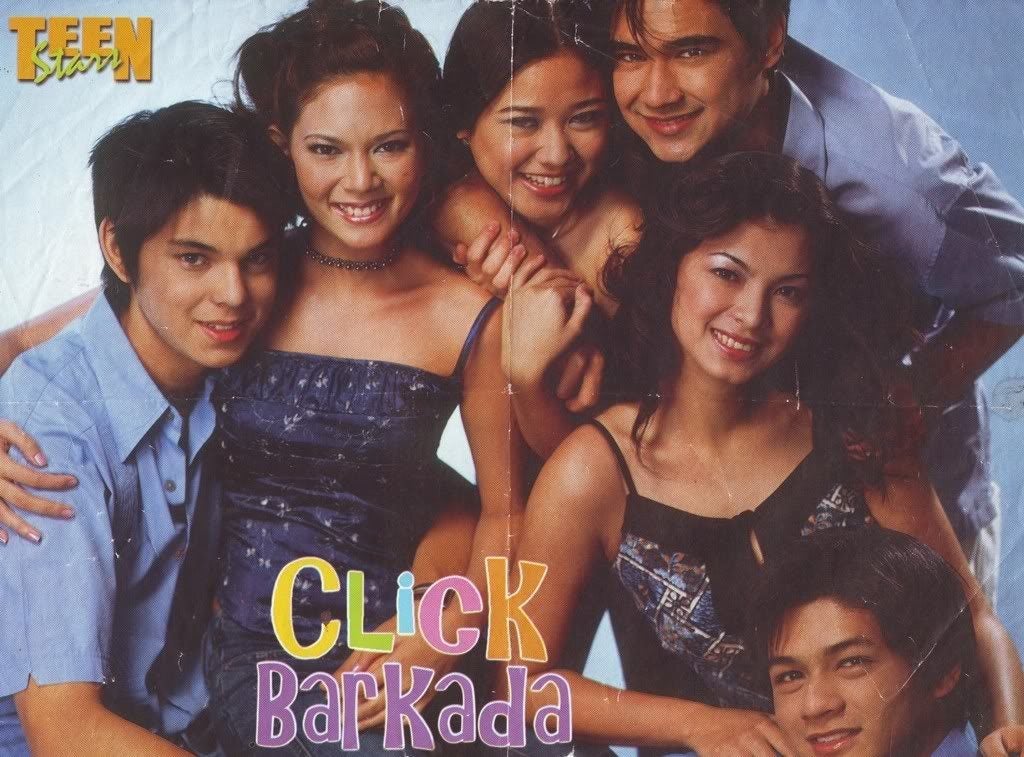 ALSO: You learned to play Stephen Speaks’ song “Passenger Seat” on the guitar because they used it a lot on their promotional TVCs.

Related: Watch Stephen Speaks perform Passenger Seat live at Circuit Makati! Click or tap here to find out how you can get your tickets to Playback Music Festival.

4. You followed Rico Yan, Marvin Agustin, and Dominic Ochoa to their new show “Whattamen” after being upgraded from their shtick routine on MTB (Magandang Tanghali Bayan). Speaking of MTB… 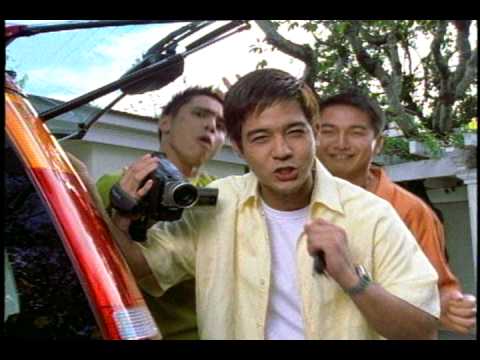 5. You knew Jaja and Boom Boom very well, and you can do the “sumusunod sa galaw” dance routine. 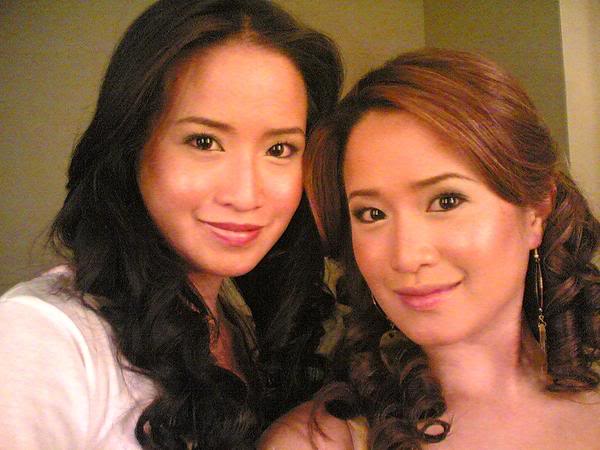 6.You felt nervous whenever they played the heartbeat sound on Starstruck because you know that another hapless soul will be eliminated from the contest. 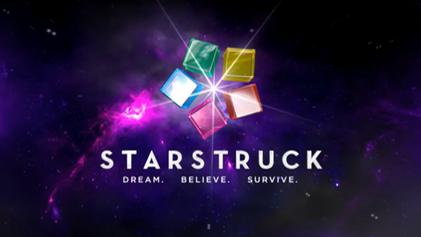 7.You tried hard to sing the theme song of Recuerdo De Amor, on Jessa Zaragoza’s level.

And many times you failed.

8.You watched breathlessly as Manay Lolit (Lolit Solis) tried to greet all her sponsors and friends in her allotted 60 seconds on Startalk. 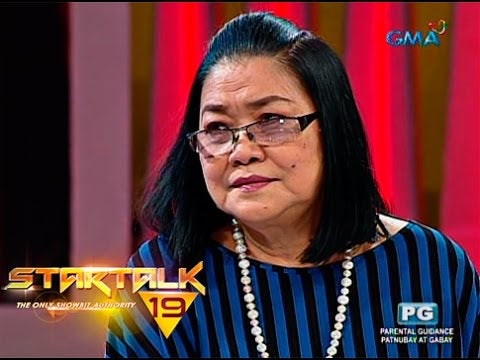 8. You wanted to be “Amihan” in your barkada–you know, the kind and righteous one on Encantadia. 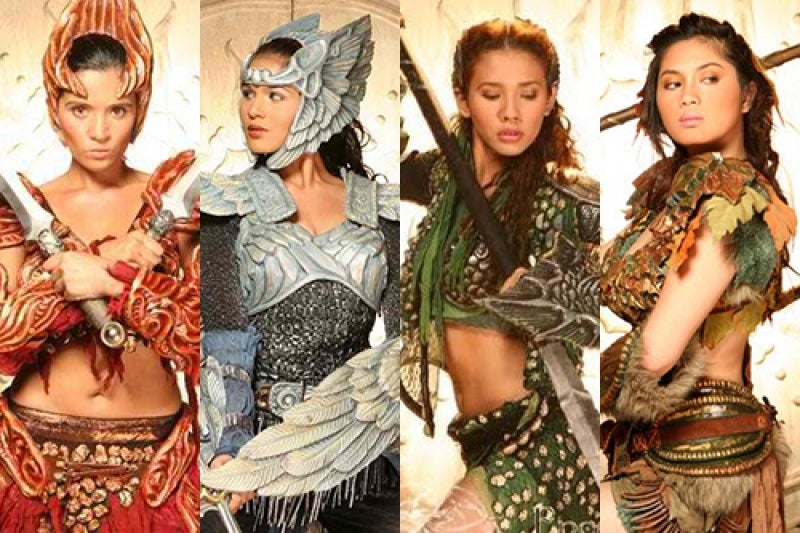 But you also low-key wanted to be Danaya. Must be the sultry “earth” costume and the equally sultry projection by Diana Zubiri. 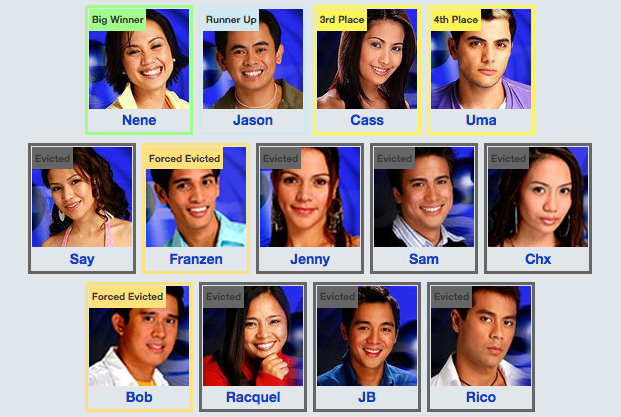 PBB has since moved to other gazillion seasons, but who cares? PBB is lyf. Speaking of ubusan ng load…

10. You spent a considerable amount of load money text-chatting on programs like this:

11. You were either an Alas Singko Y Media or an Unang Hirit person in the morning. There was no in-between. Both were good with coffee and tapsilog. 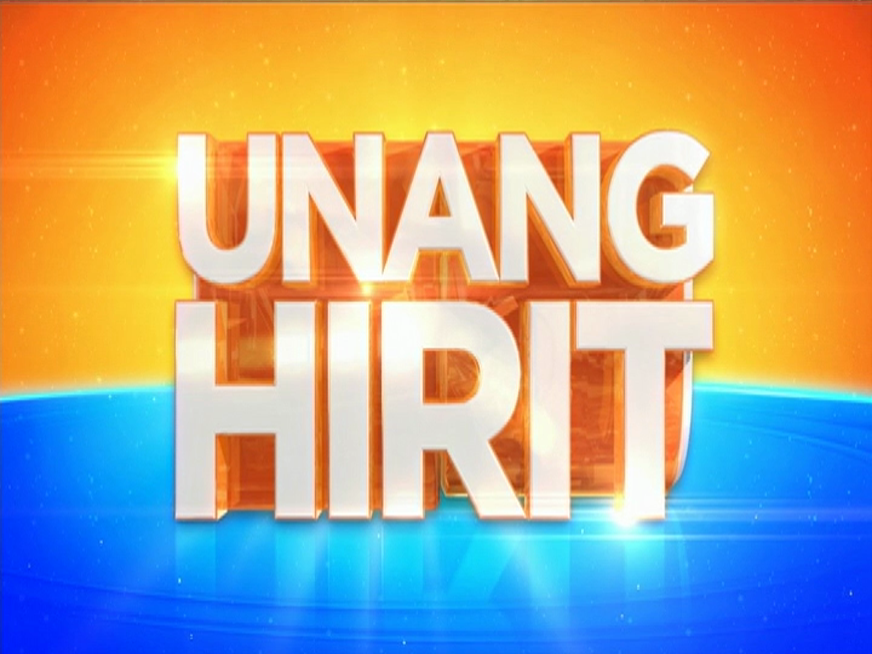 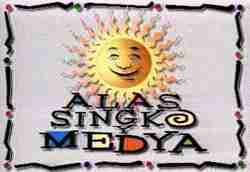 12. You fell head over heels for MYX… 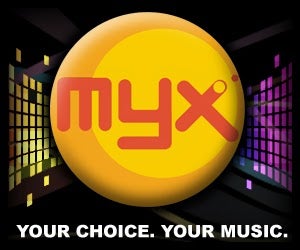 …because as a Filipino, it gave you the sixth level of need in the hierarchy of Pinoy needs, which is FREE VIDEOKE.

13. Friday night was always Bubble Gang night. There was always a tinge of excitement when coming home from school or work. 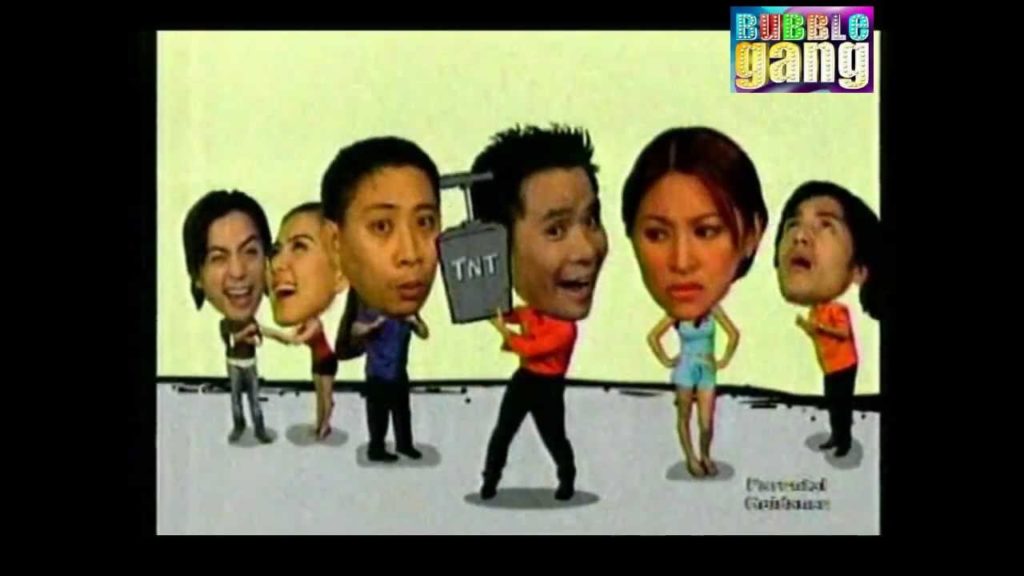 14. You cried in almost every episode of this show. Darn you, Dao Ming Si and Shan Cai! 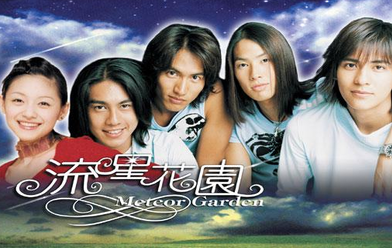 Also, you easily teared up at the first few bars of Ni Yao De Ai (The Love You Want). Darn you again, Dao Ming Si and Shan Cai!

15. You inconspicuously flapped your non-existent feathered wings whenever this song played on Mulawin:

You watched everything on this channel: 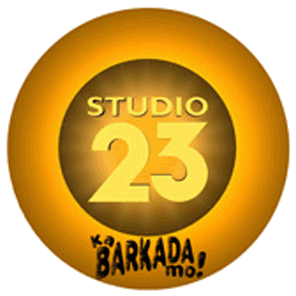 Free TV that aired US shows, quality local programs, and MYX! This was essentially everyone’s cable channel back then. 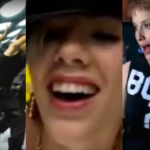 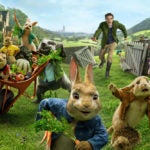