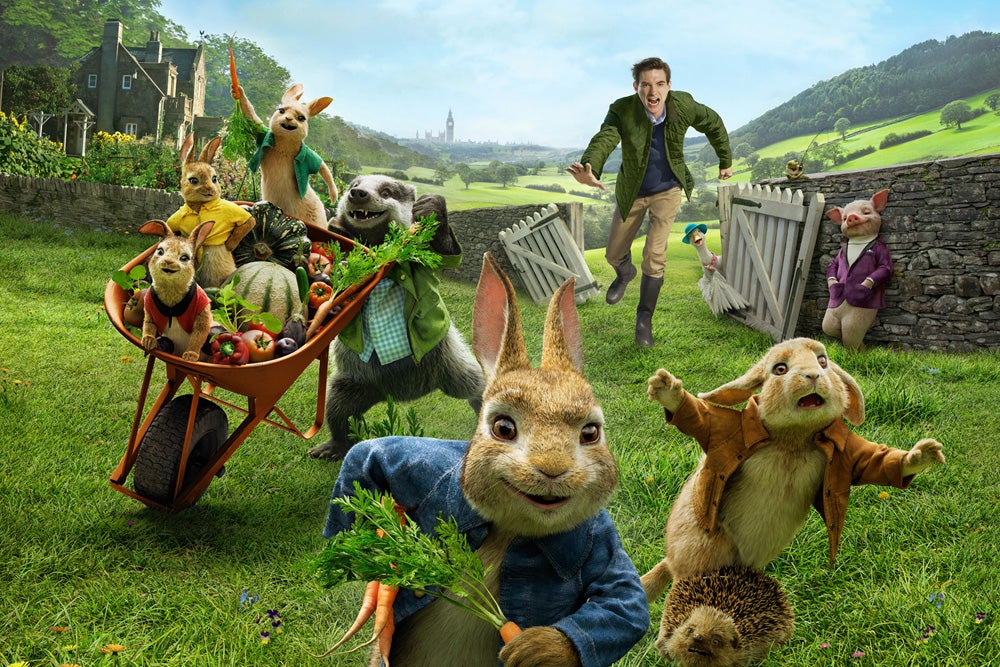 “When I was a kid, my dad read me the Peter Rabbit books, so I always had an emotional tie to him – and when I had kids, I read the books to them,” says Will Gluck, the co-writer/director of the famous bunny’s first big screen adventure, Peter Rabbit. “The thing I love most is that Peter is a little mischief-maker. I thought it was a great opportunity to take that little nugget, what Beatrix Potter gave Peter, expand that personality trait and make it our own contemporary story.”

In the film, Peter’s war with Old Mr. McGregor, keeper of the vegetable garden, takes a turn when the old man kicks the bucket (a victory Peter is all too happy to claim for himself). But when his great-nephew, Mr. Thomas McGregor (Domhnall Gleeson), inherits the place, Peter realizes that the battle for control of the vegetable garden – and the heart of their next-door neighbor, Bea (Rose Byrne) – has only just begun. To help, Peter is enlisting his family and friends – sisters Flopsy, Mopsy, and Cotton-tail, cousin Benjamin Bunny, Jemima Puddle-Duck, Mr. Jeremy Fisher, Mrs. Tiggy-Winkle, and other characters author and illustrator Beatrix Potter created in her original tales.

And because Peter Rabbit is so beloved, especially throughout the British Commonwealth, Gluck was able to attract an all-star cast to bring these famous characters to life: James Corden as Peter, Margot Robbie, Elizabeth Debicki, and Daisy Ridley as the triplets, Grammy winner Sia as Mrs. Tiggy-Winkle, and David Wenham as Johnny Town-Mouse.

For the animation, Gluck and fellow producer Zareh Nalbandian partnered with Nalbandian’s animation and VFX studio Animal Logic, whose previous credits include The LEGO® Movie, Happy Feet, and other films, for a film that would combine animation with live action. “We wanted to use as many of the Beatrix Potter characters as possible to honor what she created,” continues Gluck. “We’re all familiar with the beautiful watercolor paintings – if they were to come to life in the real world, we hope this is what they would look like.”

The inspiration was Potter’s original illustrations. “Will and I went to see the original pictures at the Beatrix Potter archives in London. She literally painted them at the size that they are in the books,” Nalbandian explains. “The challenge was to start with such small works and to maintain the integrity of the characters that are so beloved in the books, while we bring Peter into the 21st Century. It was a huge opportunity for us to do something that’s never been seen before.” 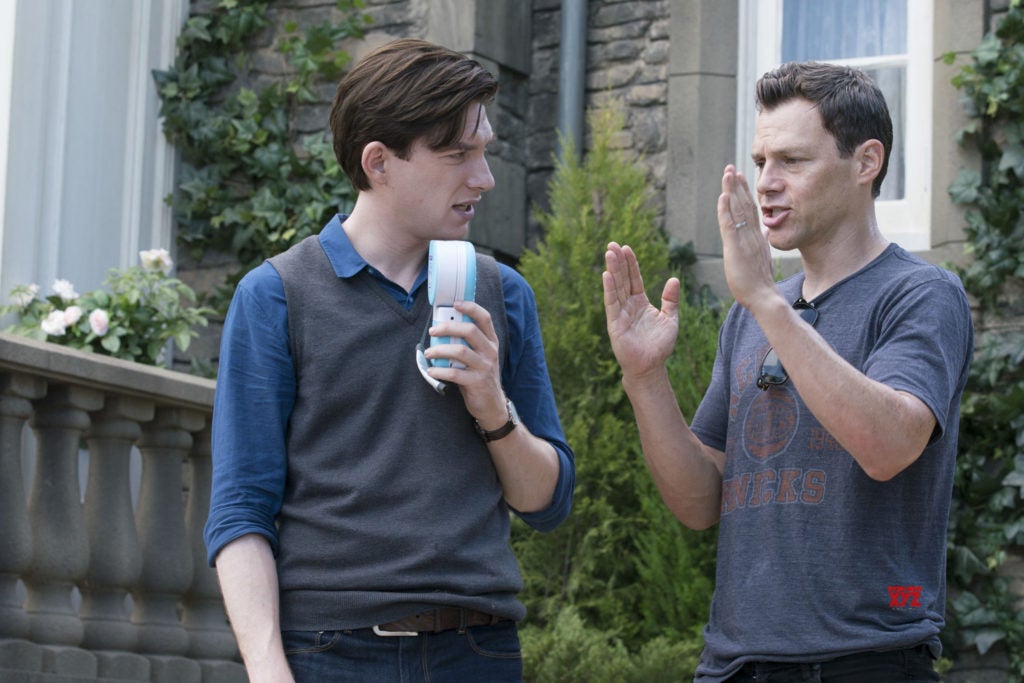 One way of maintaining the integrity of the original paintings was to refer to the illustrations whenever possible. “Our goal was to make the rabbits and the other animal characters look like real animals but with clothes and expressions that the books suggest,” says Gluck.

The look of the film was only one part of maintaining the integrity of the characters – just as important was ensuring that Peter behaved as Peter – a character who takes risks and enjoys a good prank, but one whose good heart shines through.

“Peter is told not to go into McGregor’s garden because his father was put into a pie for going into the garden. What does he do? He goes into the garden. That’s who Peter is – there’s nothing more you can tell someone who’s like that,” Gluck explains. “He has that impishness, but also a bold confidence and a self-delusion that he’s always right, when he’s actually often wrong. He’s never in doubt, though, so he keeps charging forward until he realizes he’s gone too far.”

Get a copy of the popular children’s book here! 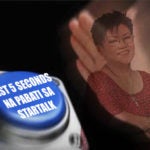 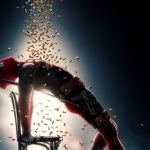