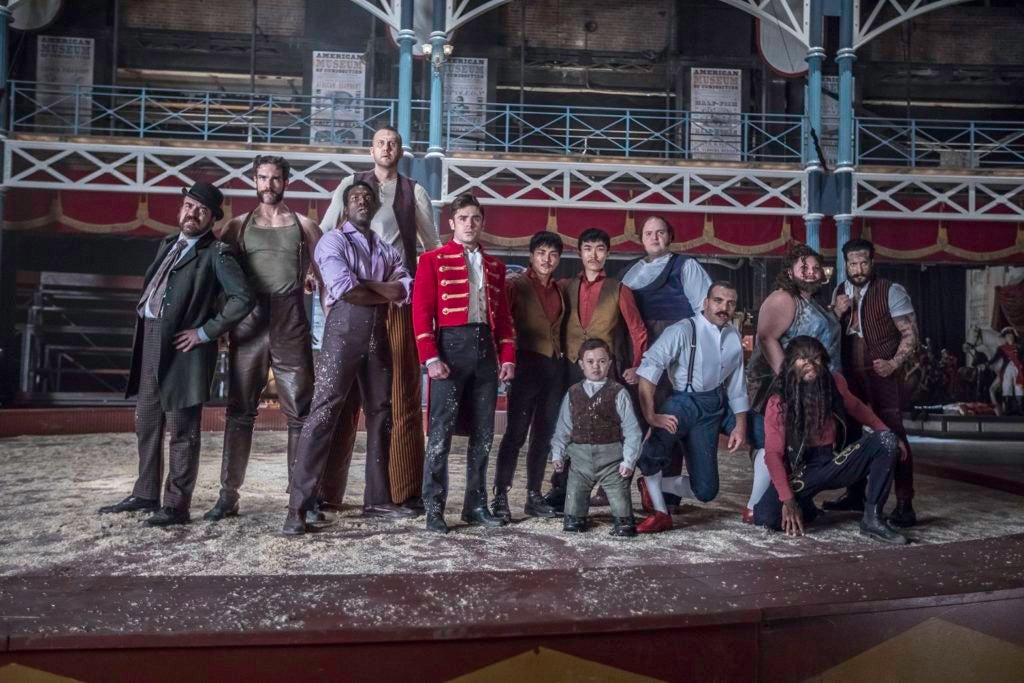 The sneak previews of “The Greatest Showman” have been set on January 22 and 23 before its nationwide release on January 31.

Starring an extremely talented ensemble cast composed of Hugh Jackman, Zac Efron, Michelle Williams, Zendaya, Rebecca Ferguson and Keala Settle, “The Greatest Showman” is the most thrilling musical movie ever filmed for the big screen. With original songs by then unknown and now Oscar-winning duo Benj Pasek and Justin Paul, “The Greatest Showman” told through powerful series of dance and songs is a full-on celebration of humanity, our oddities and the larger-than-life belief in oneself amidst impossible hurdles.

It’s a classic rags-to-riches story about a man who started out life with nothing, but by the sheer force of his imagination and ambition, realized his dreams, going on to transform entertainment, while becoming a global sensation. An optimist and an idealist responsible for inventing the Big Top, P.T. Barnum’s story is nothing short of remarkable. Hugh Jackman takes the leading role and it is impossible to imagine anyone other than the charismatic, Oscar-nominated and Tony-winning actor playing the legendary 19th-century impresario and showman. 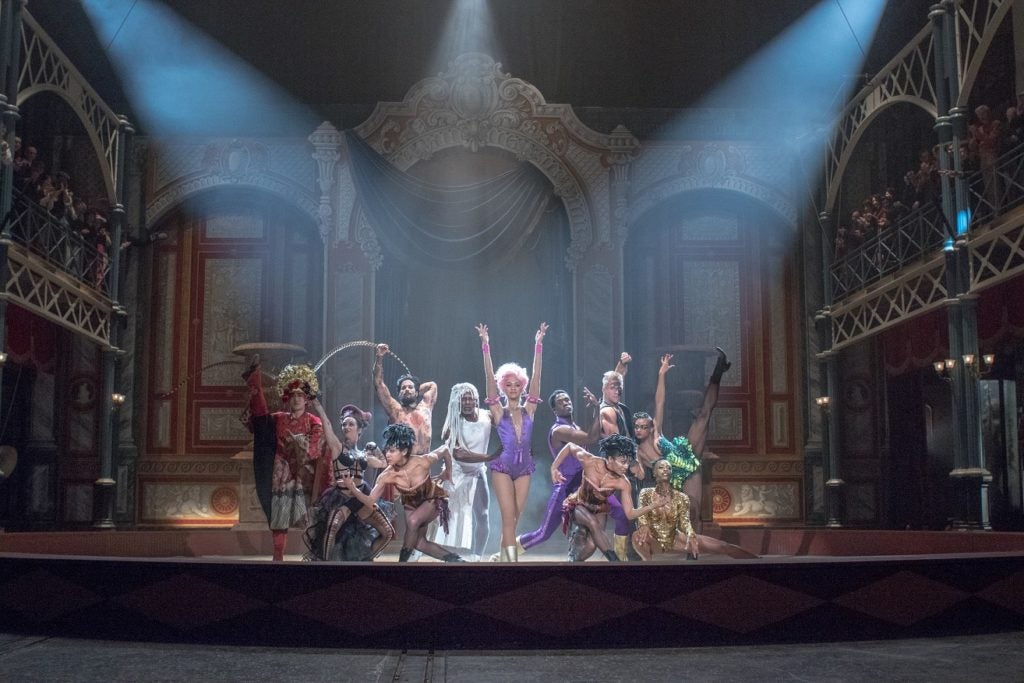 “The Greatest Showman” chronicles the journey of Phineas Taylor Barnum, who grows up poor and falls in love with Charity (Michelle Williams), his childhood sweetheart. The film follows the couple as they embark on an incredible series of adventures with their two daughters. Breaking down social and class barriers, he had an instinctive understanding of how to entertain people, amaze audiences and lift their spirits. 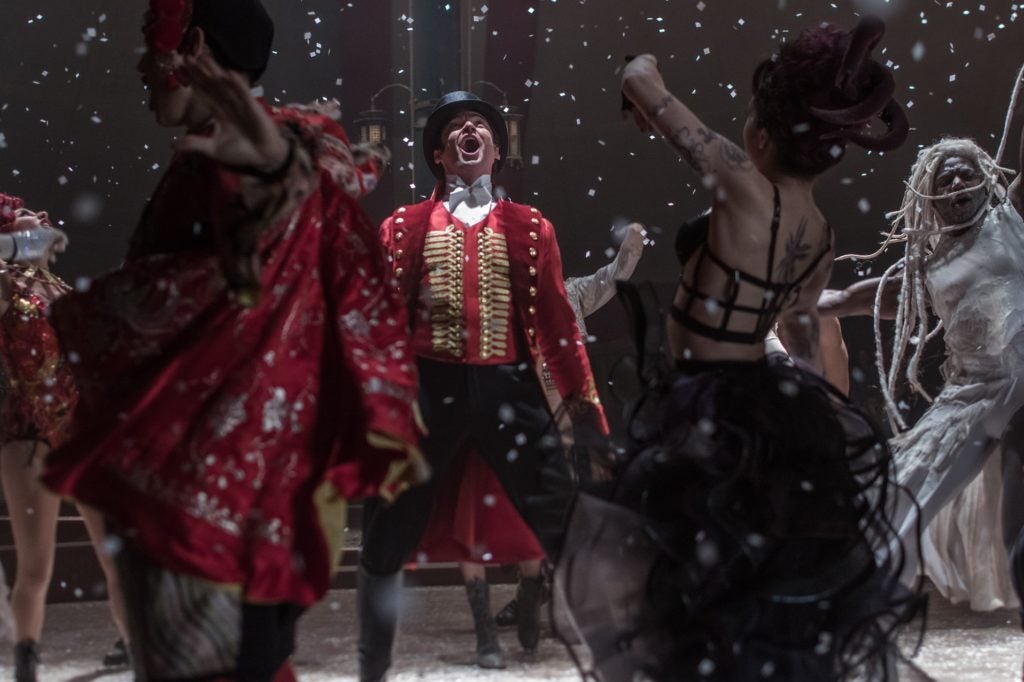 Alongside Jackman, Zac Efron stars as Barnum’s protégé and business partner. Singer and actress, Zendaya, dazzles as a pink-haired trapeze artist. And Rebecca Ferguson shines as the iconic 19th-century soprano, Jenny Lind, also known as the ‘Swedish Nightingale’. Along with the dancers, gymnasts, acrobats and fire breathers who filled his thrilling circus, the showman hired a unique group of diverse performers, outsiders who were overlooked and ostracized by society at the time. P.T. Barnum’s ‘Oddities’ included the Bearded Lady (Keala Settle), and an exceptionally small man, ‘General Tom Thumb’ (Sam Humphrey). With no other chance to make a living or enter ‘normal’ society in the 1800s, P.T. Barnum gave these outsiders hope — as well as jobs — celebrating their individuality and treating them as a family. He had a strong belief in acceptance, a powerful theme in the film, and felt that what makes everyone different, actually makes them unique.

Witness the power of one’s imagination in cinemas and the birth of show business – “The Greatest Showman” is a 20th Century Fox feature film to be distributed by Warner Bros. in PH.