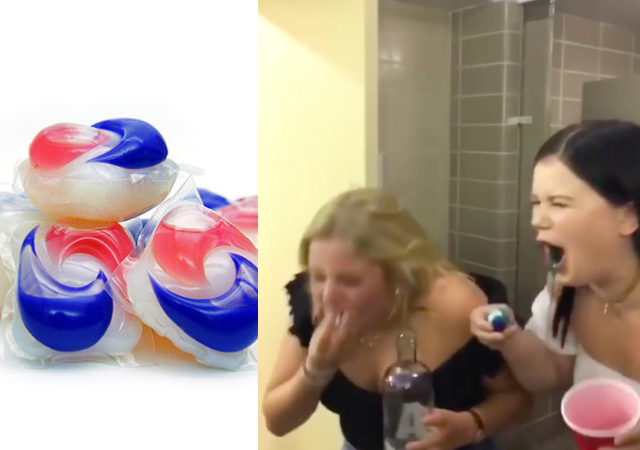 This is a tide pod:

As you can see, they look pretty tasty—kinda like fruit-flavored sweets, right? But these brightly-colored packets are obviously not meant to be ingested. You’re supposed to use them to wash dirty laundry.  Any person who can read can tell you that.

They’ve recently become popular after becoming a meme on the internet, with people listing them under “Forbidden Snacks“—any household item (bouncy balls, bath bombs, board game dice, etc.) that looks like edible treats even though they’re actually hazardous.

We get it; these items really do look like fun snacks. But you don’t catch us putting them in our mouths, because we know they’re not supposed to be eaten. That’s pretty much common sense, right?

Not for this bunch, apparently. Some people are now actually putting tide pods in their mouth and biting down on it until the contents spill from the plastic packet for the “Tide Pod” challenge.  What happens after is, of course, some gagging, vomiting, and regret.

These girls even thought it’d be a nice chaser for vodka:

In a lot of videos, like the one above, you can actually see the trepidation in their faces before they pop the pods into their mouth—like they already know that it’s not going to end well (they do know) and that they shouldn’t do it (they really shouldn’t).  Well, they should’ve listened to the voice of reason in their minds.

Don’t put yourselves in unnecessary danger, you guys. Don’t eat laundry soap, and don’t make a trend out of something so stupid. When it comes to Tide pods, here’s all you need to remember: 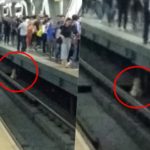 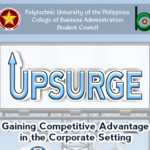