J.R.R. Tolkien, one of the most prolific literary writers of all time, would have turned 125 last January 3. Known for his high-fantasy novels, The Lord of the Rings, The Hobbit, and The Silmarillion, Tolkien created not only another world for us to enter and get lost in (Middle Earth), but he also introduced us to several languages (Elvish, Sindarin, and Quenya) that he invented.

In fact, he wrote in one of his letters that: “The stories were made rather to provide a world for the languages than the reverse. To me name comes first and the story follows.”

Thanks to his son, Christopher Tolkien, most of Tolkien’s works were published posthumously and we can discover the world, the people, and the languages he masterfully crafted.

In celebration of his life and works, here are some inspiring lessons that will guide you on another rollercoaster ride this 2018. Memorize them, bookmark them, and reread them daily. 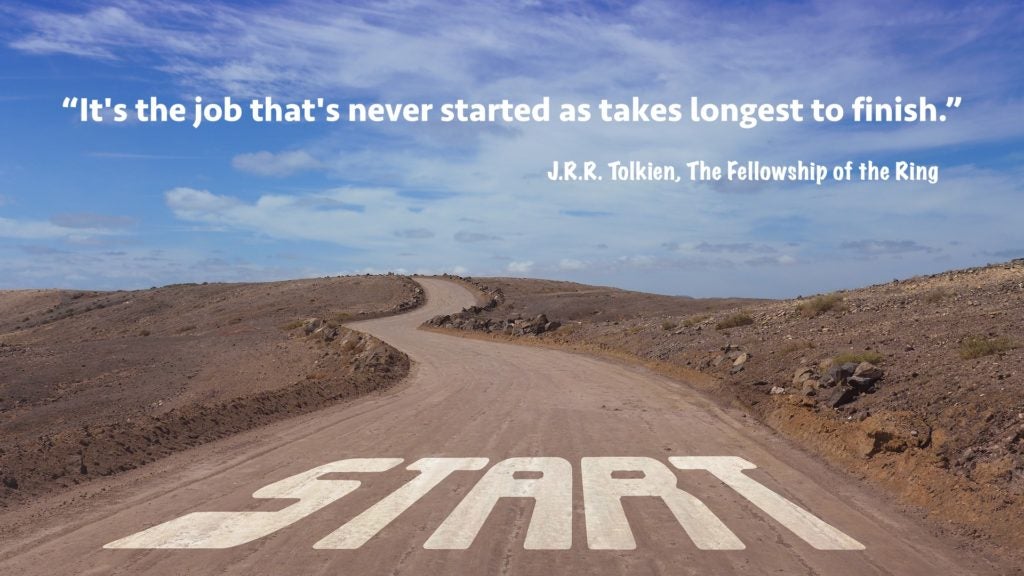 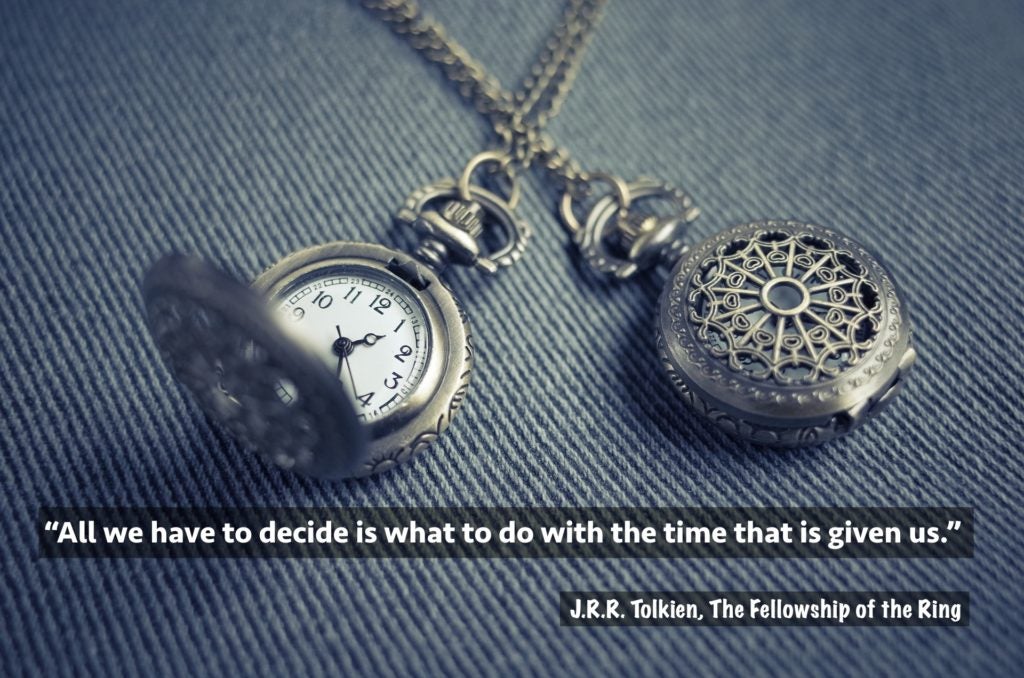 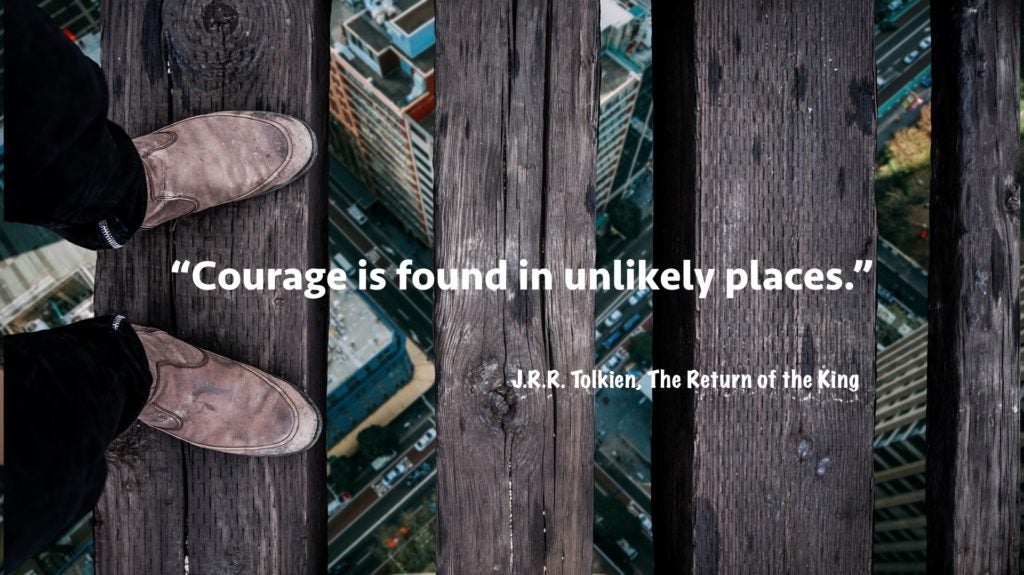 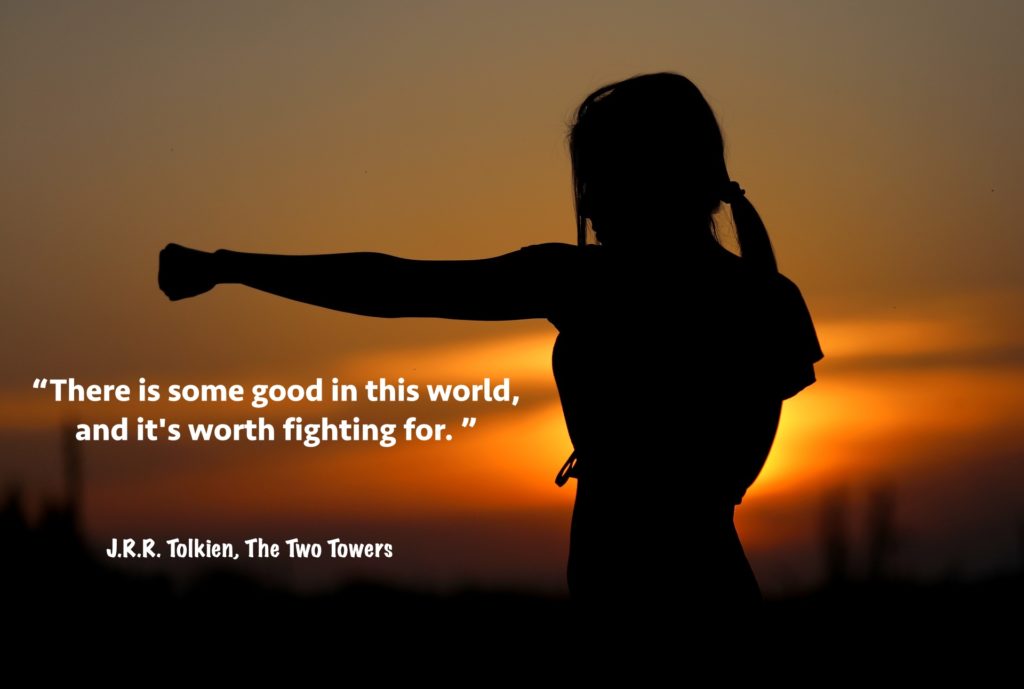 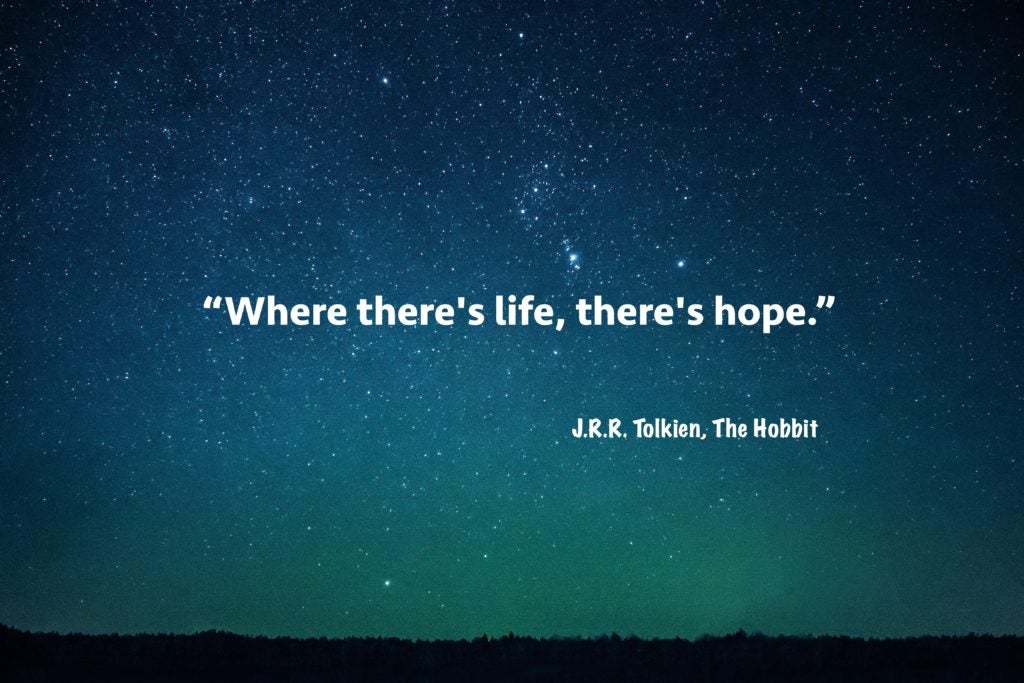 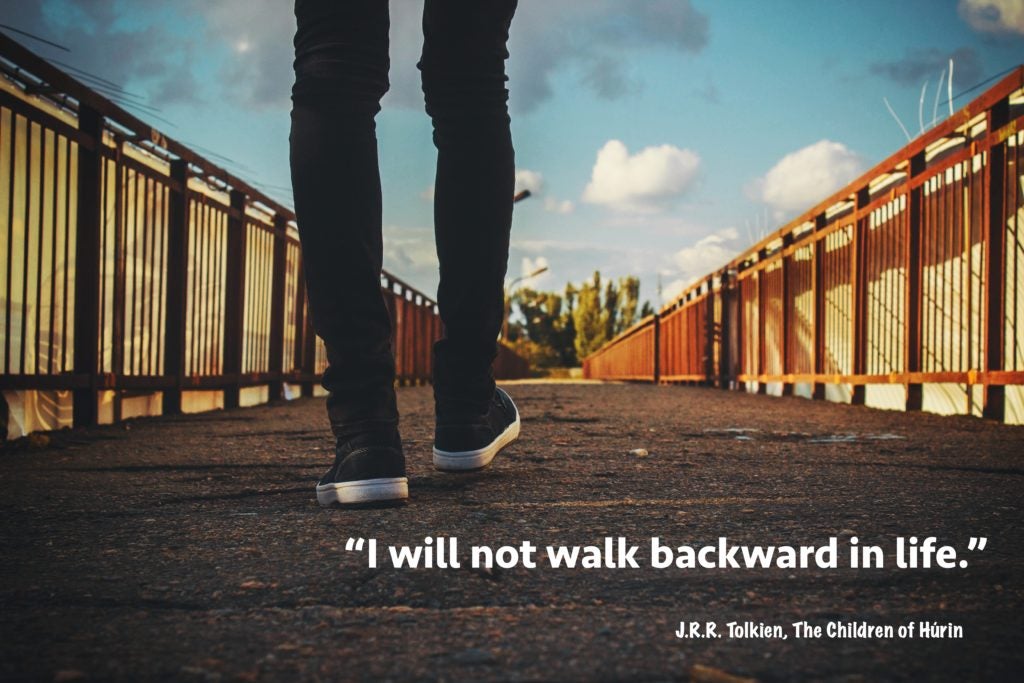 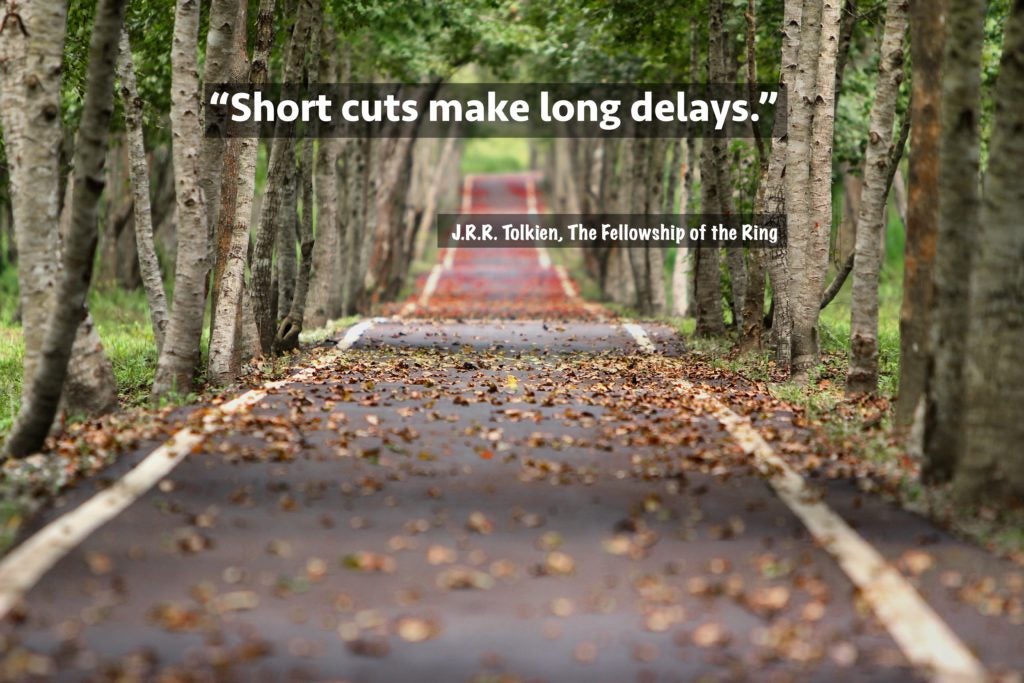 J.R.R. Tolkien
the hobbit
The Lord of the Rings
The Silmarillion
INQPOP! Stories we think you might also like: