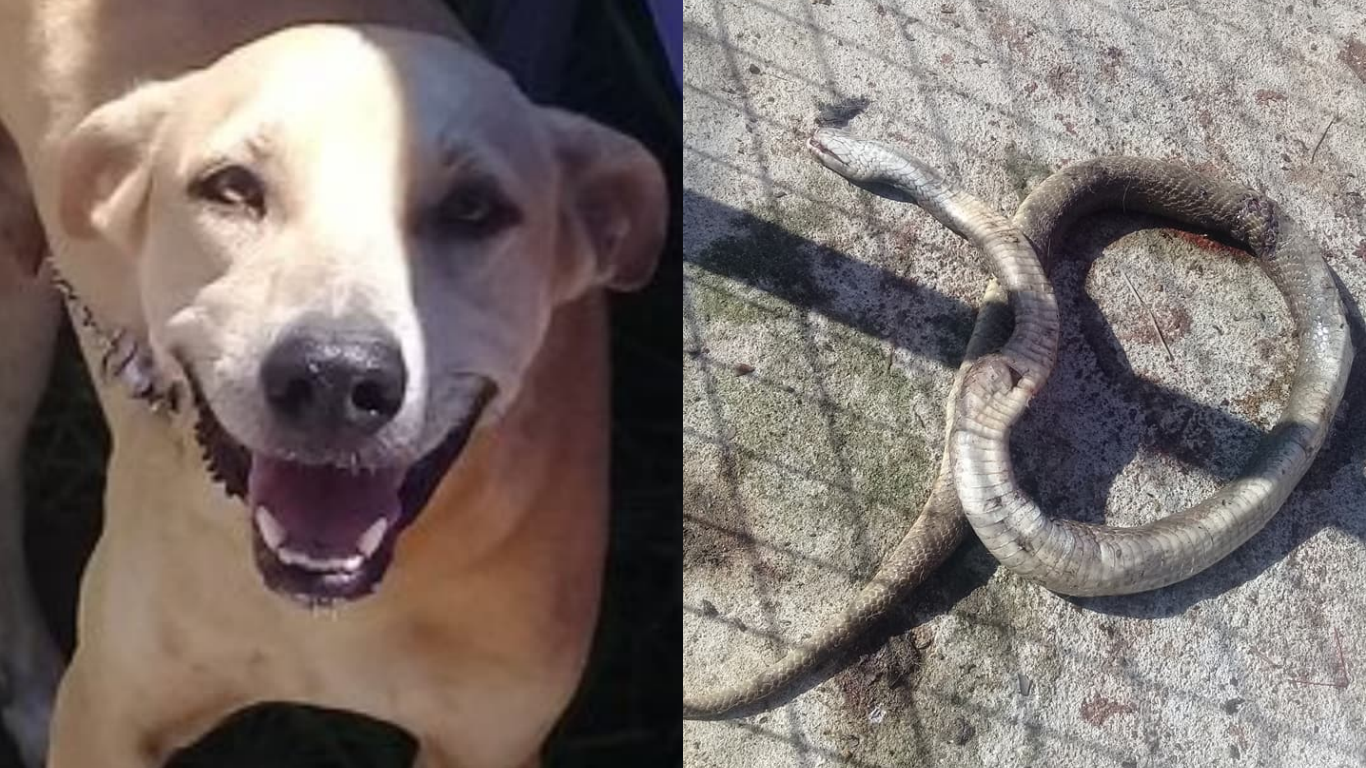 We don’t deserve doggos. *cries in a corner*

More than just being man’s best friends, dogs have shown us countless times that their selfless love for us knows no limit. We’ve heard a lot of stories of dogs bravely rescuing humans in dangerous situations, and in some cases, even sacrificing their lives for us.

Meet Jago, an aspin dog who bravely saved his mom from a snake.

Jago was one of the dogs that Jonah Enriquez rescued last July 2016. Jonah has been rescuing dogs and cats for four years now. She has a mini-shelter in Samal, Bataan with 58 dogs and 18 cats. According to Jonah, someone reported that a dog was abandoned by his owners in a house that’s up for sale in Bulacan. He was locked in a small cage with no food for a month–until Jonah rescued him.

Like most abandoned dogs, Jago was so traumatized by his experience that he initially did not allow Jonah to touch him. But after three days, Jonah was finally able to hug Jago. Who would have thought that this rescued dog will actually save his rescuer one day?

In a recent post by Jonah on her Facebook, she recounted how Jago saved her from a snake that was about to attack her as she was cleaning the shelters. She said in her post that Jago didn’t stop attacking the snake until he was sure that it was dead. But Jonah was worried that he may have been bitten by it.

And he was. Jonah said that Jago ran to his hut, cried, and laid down within a few minutes, then died. Jonah said that he had many snake bites–on his snout, nose, and neck. They didn’t get to confirm what kind of snake it was. Some said it’s a cobra, while others think it’s a viper. But one thing is for sure, it was a poisonous snake that would have put Jonah in a grave situation if it weren’t for Jago’s sacrifice.

We salute your bravery, Jago! We know they gave you a grand hero’s welcome in doggo heaven. We hope you’ll find all the treats and cuddles you deserve there. *sobbing hysterically* 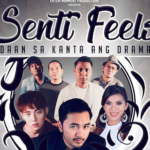 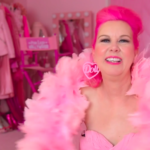 WATCH: This woman is so obsessed with the color pink that she’s living in it