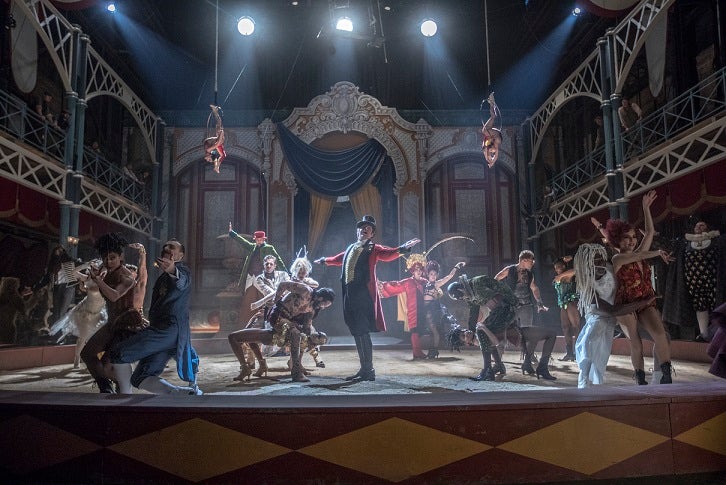 20th Century Fox has released the full trailer for the musical “The Greatest Showman”, which hits the cinemas on January 31, 2018.
Hugh Jackman stars as the legendary P.T. Barnum, the man who invented show business. Magical and moving, the musical is a rags-to-riches story about a visionary who transformed entertainment with his legendary circus. Michelle Williams stars as Barnum’s wife, Charity. Zac Efron plays his protégée and business partner. The film also features compelling performances by Rebecca Ferguson and Zendaya. 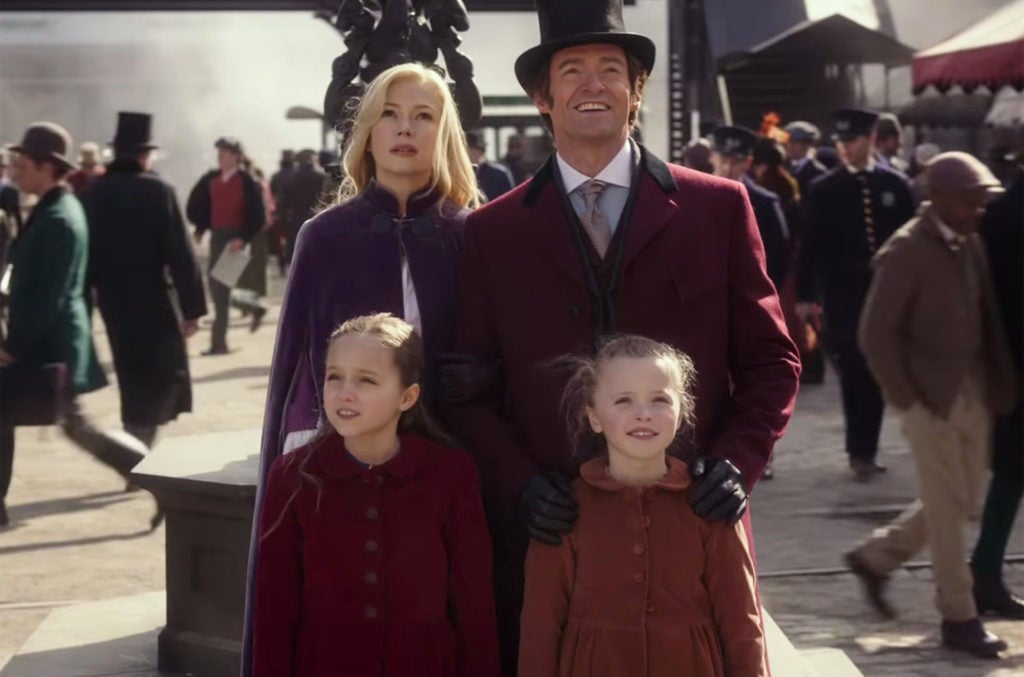 Directed by Michael Gracey, with soaring music from Benj Pasek and Justin Paul, the movie is infused with strong themes about imagination, acceptance, and family. Watch the trailer below: