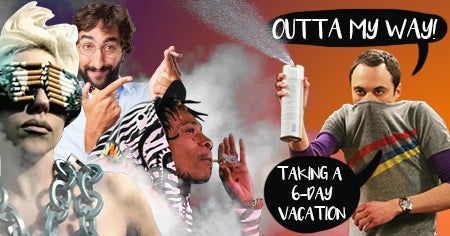 All the more reason to quit smoking!

When a non-smoking employee from a Japanese firm called out how cigarettes breaks are causing problems at work, the management decided to use a creative approach to solve it.

Instead of giving out penalties for the smokers or implementing a strict rule against it, they opted to compensate its non-smoking employees with an extra six days of vacation every year.

According to the spokesperson of the company, their office is located at the 29th floor, so smokers had to go down to the basement if they want to smoke. That would take them roughly 15 minutes each. Their non-smoking employees found it unfair that their co-workers are still getting paid for their cigarette breaks as part of their working hours.

Thus, the firm’s CEO Takao Asuka shared that he not only wanted to solve the problem by compensating the non-smokers, but to encourage his employees to quit smoking as well.

As of this writing, four of his employees had already quit smoking and 30 out of its 120 employees have already taken advantage of the perk.

The news, however, has received mixed reviews from people.

Some people found it reasonable and an effective way for people to quit smoking:

Others do not seem to think that it makes any difference at all since non-smokers can take other breaks too with the same duration:

What do you think? Let us know in our comment section below! 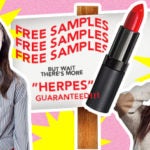 Uhm, so it turns out you can actually get herpes from trying on lipstick samples 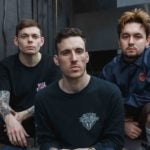