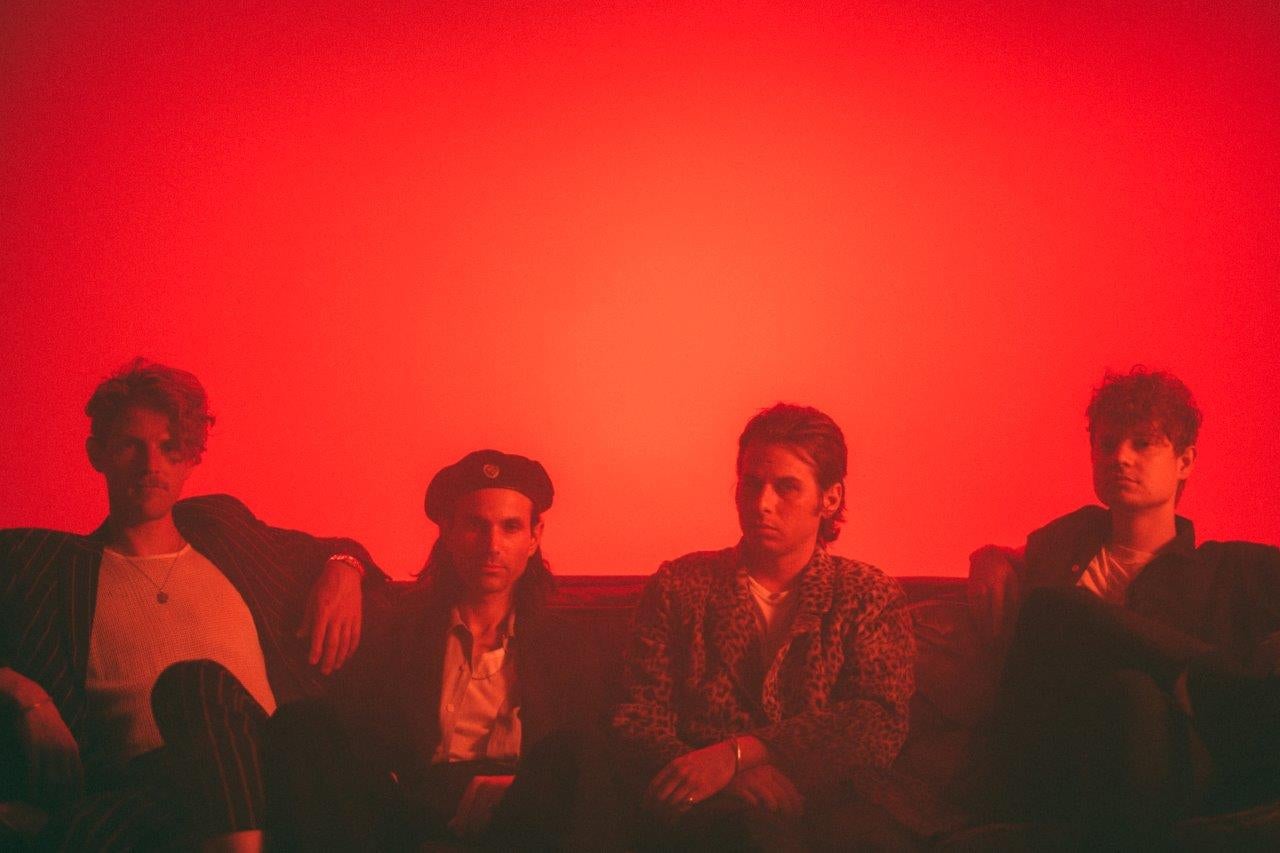 Foster The People is coming to Manila for their Sacred Hearts Club Tour on January 26, 2018 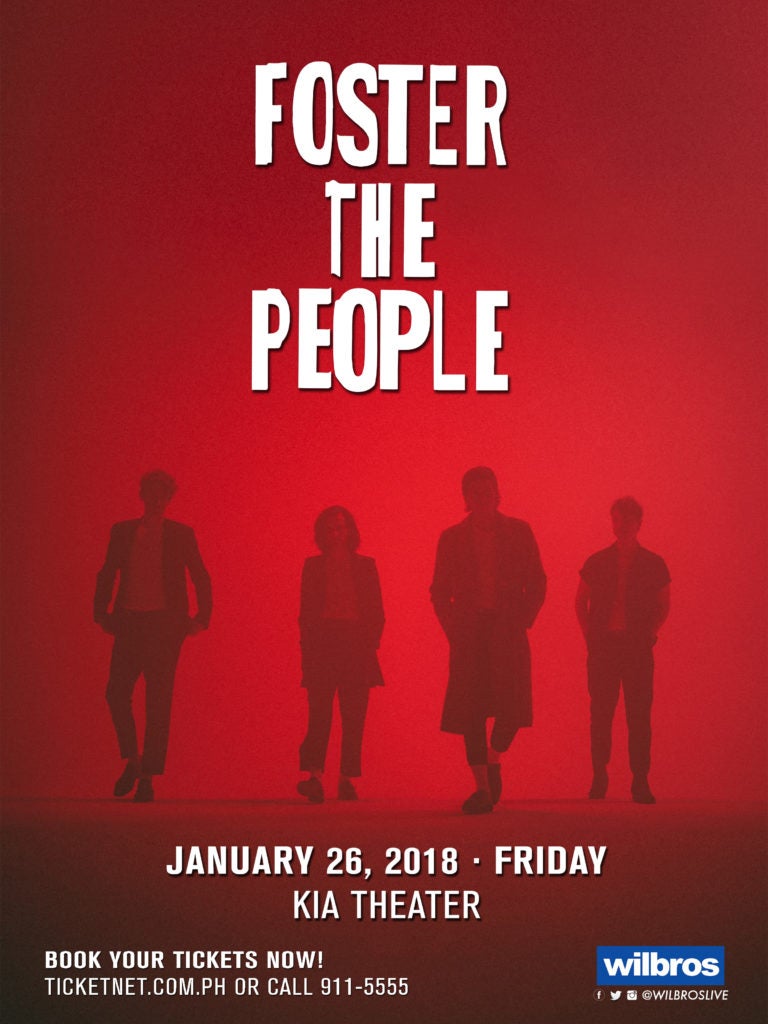 Foster The People is coming to Manila for their Sacred Hearts Club Tour on Friday, January 26, 2018 at the KIA Theater.

Founded in in 2009, Foster the People achieved success with the 2011 release of its debut album Torches, which has sold nearly two million albums and over nine million singles worldwide. Torches features the #1 hit single “Pumped Up Kicks,” which was declared “the year’s anthem” by SPIN, and also spawned the chart topping singles “Don’t Stop (Color On The Walls),” “Houdini,” and “Helena Beat.” Foster the People garnered three Grammy nominations for its monumental debut, including Best Alternative Album, Best Pop Duo/Group Performance for “Pumped Up Kicks” and Best Short Form Music Video for “Houdini.” Supermodel was the second full-length record from Foster the People. Influenced by frontman Mark Foster’s world travels and shifting perspective, the album was recorded in studios around the world and features fan favorites including “Coming of Age” and “Best Friend.”

Since then, they have been filling dance-floors worldwide with headline tours and performing at some of the biggest international music festivals including Coachella, Glastonbury and Lollapalooza. Now the group returns to Manila, this time bringing their third record Sacred Hearts Club along for the ride, which features the hit singles “Doing It for the Money” and “Sit Next to Me”.

Tickets will be on-sale on Saturday, October 21 via TicketNet.com.ph. For more information, visit Wilbros Live on social media. 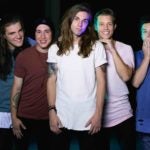 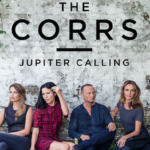