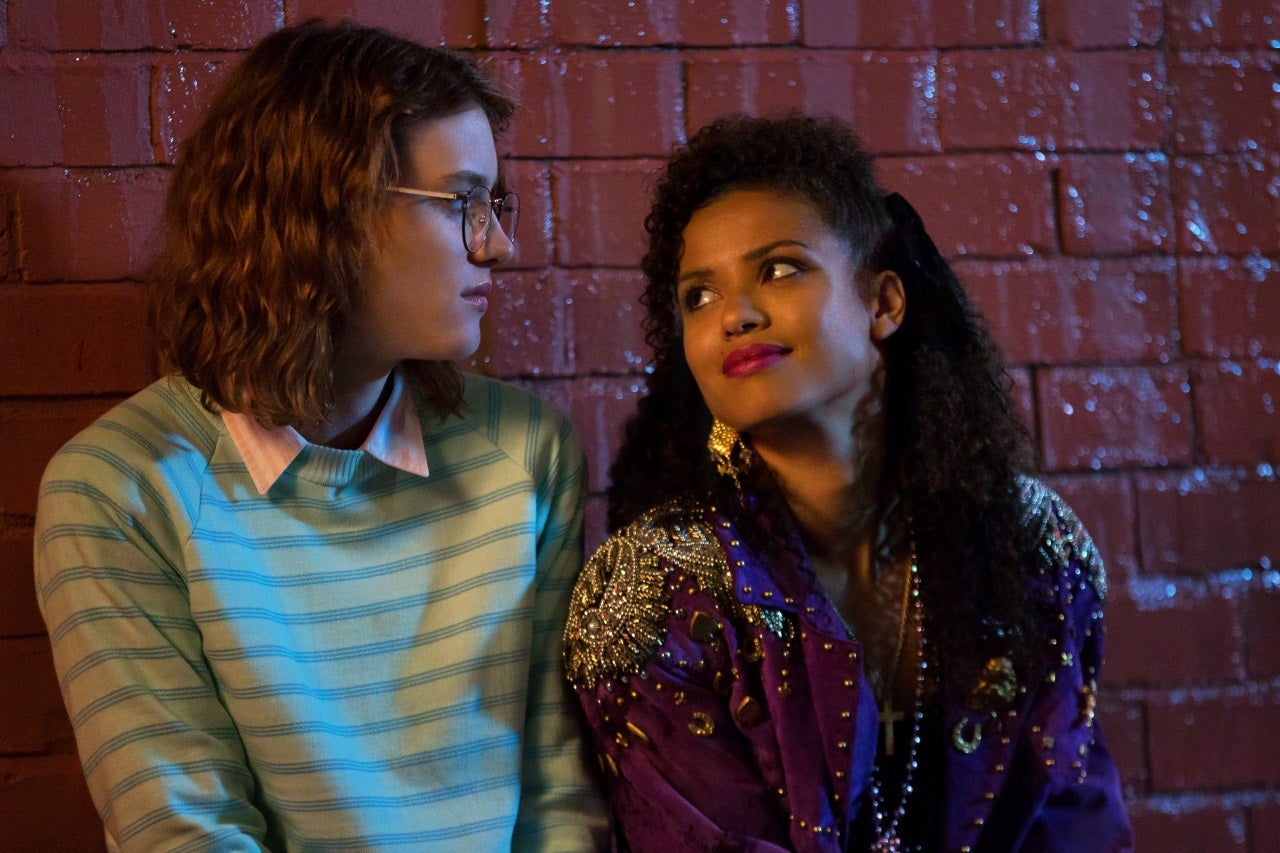 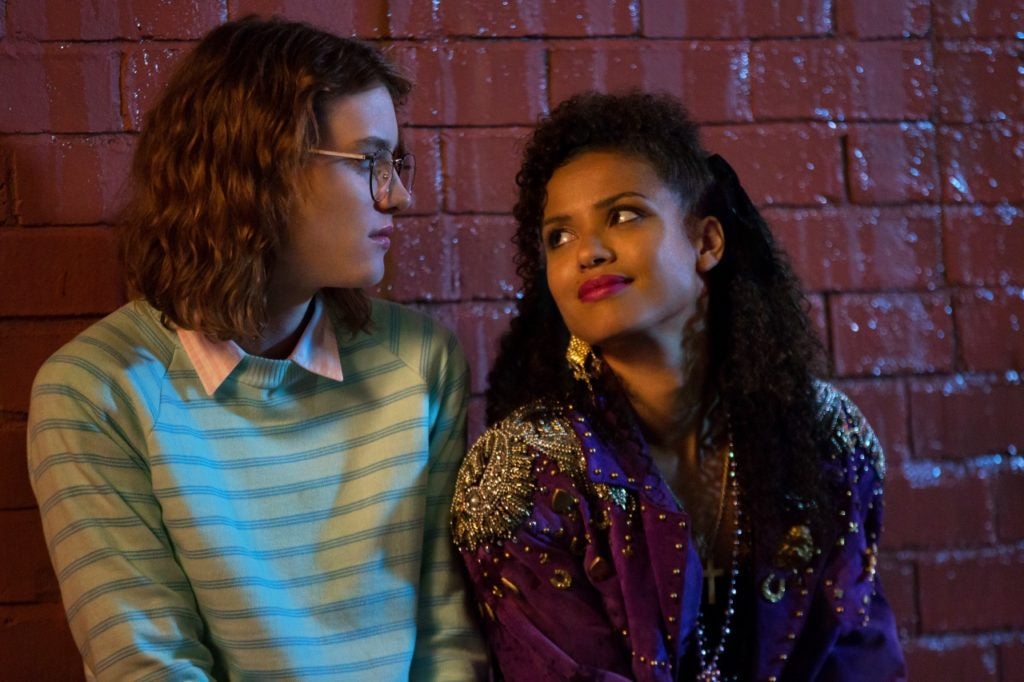 Charlie Brooker’s brainchild for Black Mirror, San Junipero, won the 2017 Primetime Emmy Award for best television movie. The awards night, which aired Sunday US time, is held by the Academy of Television Arts and Science in recognition of the best in American primetime TV programming.

Starring Mackenzie Davis and Gugu Mbatha-Raw, the crowd-favourite, critically-acclaimed episode of Black Mirror tells the curious story of two young women, Yorkie and Kelly, who meet in a beach resort town called San Junipero in 1987. In the story, the two women create a strong bond that defies the laws of space and time. The episode has been called by many as the best of the third season of Black Mirror, especially noteworthy for its positive vibe that goes against the usual theme of the show.

Charlie Brooker’s acceptance speech at the awards show was specially poignant. He stated, “I have heard 2017 described as being trapped, like being trapped in one long unending ‘Black Mirror’ episode. But I like to think if I had written it, it wouldn’t be quite so on the nose with all this sort of Nazis and hate. San Junipero was a story about love and love will defeat hated, love will win. But it might need a bit of help.”

San Junipero won over other strong contenders, such as “Dolly Parton’s Christmas Of Many Colors: Circle Of Love,” and “The Immortal Life Of Henrietta Lacks.”

Congrats, San Junipero! Heaven still is a place on earth. 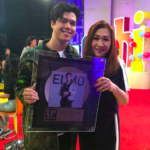