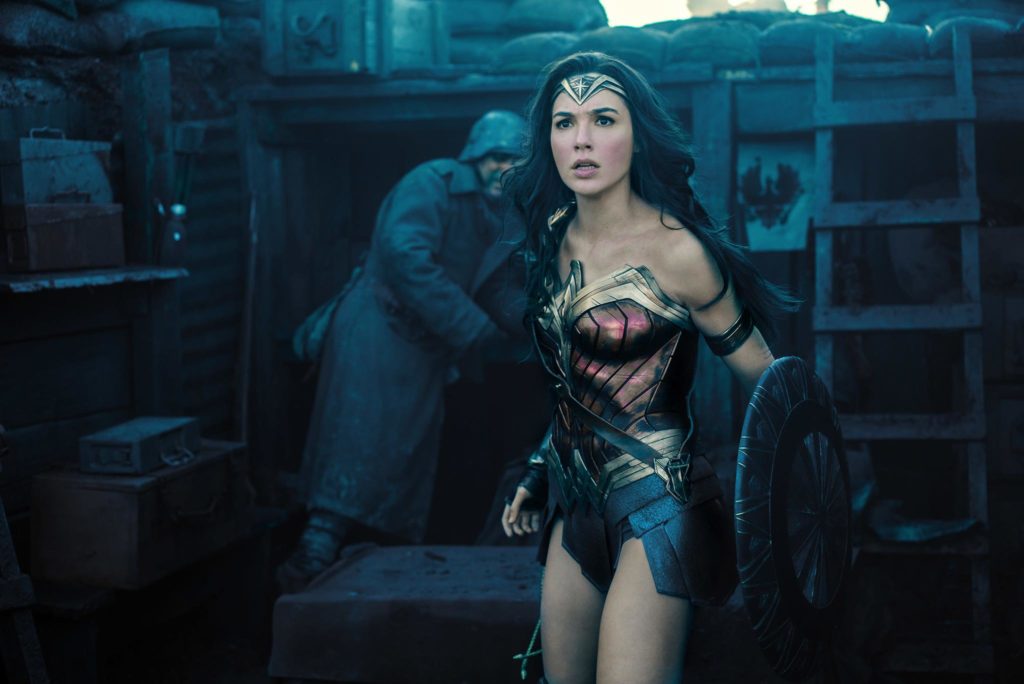 MANILA, June 5, 2017 – One of the best-reviewed and most-anticipated Super Hero movies of all time, director Patty Jenkins’s epic action adventure “Wonder Woman” soared to the top of the Philippine box office on its opening weekend, earning a record-shattering P233-M, and still climbing.

The massive weekend figures have given “Wonder Woman” the country’s biggest female superhero movie opening of all time, and the biggest opening for a foreign movie directed by a woman (outgrossing “Fifty Shades of Grey” at P94.5-M). 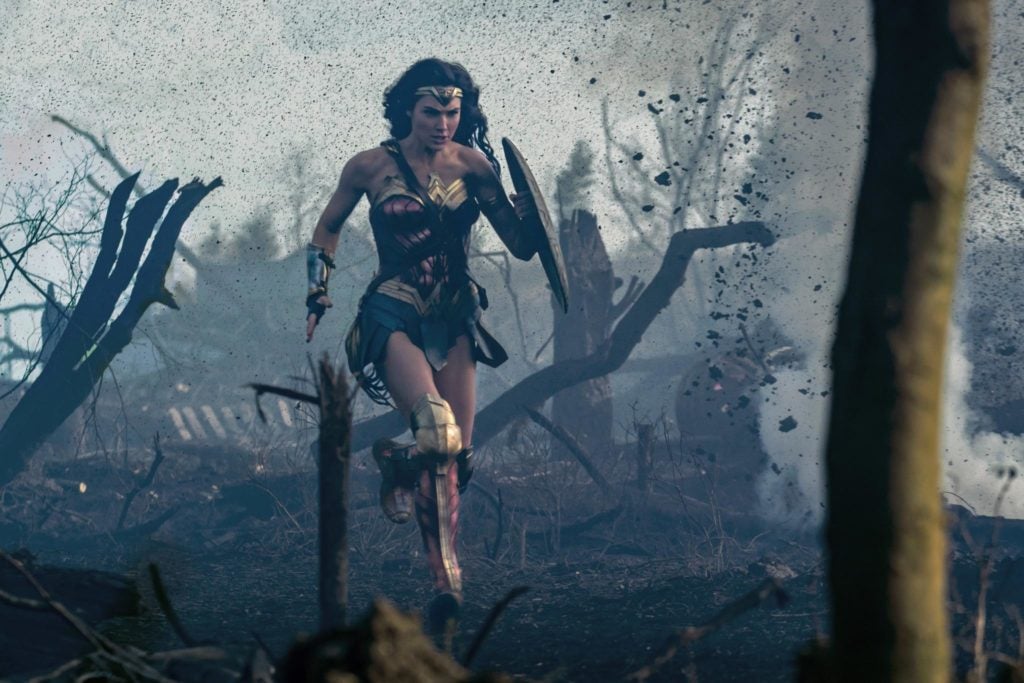 “Wonder Woman” arrived in PH cinemas on a wave of universally enthusiastic reviews and unprecedented want-to-see scores. Soliven said, “Patty Jenkins and her talented cast and crew have delivered the Wonder Woman adventure that new and longtime fans have been waiting for, and we’re glad to see the film connect in such a big way with moviegoers across the Philippines.”

In the US, the film has grossed $100.5 million and has the highest opening weekend box office of all time for a female director.

Gal Gadot returns as the title character in the epic action adventure from director Patty Jenkins (“Monster,” AMC’s “The Killing”).

Before she was Wonder Woman, she was Diana, princess of the Amazons, raised on a sheltered island paradise and trained to be an unconquerable warrior. When an American pilot crashes on their shores and tells of a massive conflict raging in the outside world, Diana leaves her home, convinced she can stop the threat. Fighting alongside man in a war to end all wars, Diana will discover her full powers…and her true destiny.